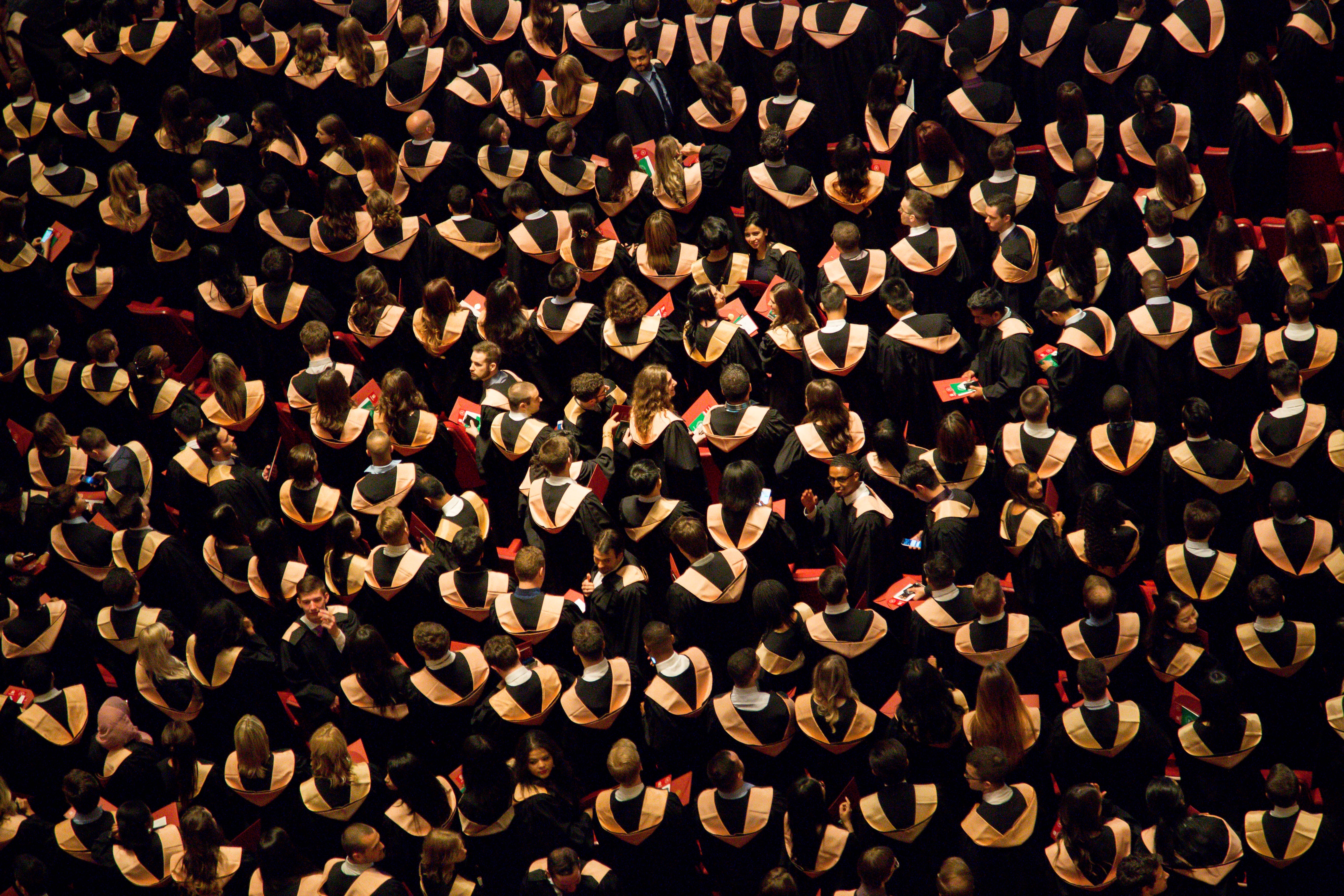 Racism and Elitism in Higher Education

In order to do this [listen to the voices of the marginalized], there must be a priority placed upon, as W.E.B. Du Bois would say, “the training of deft hands, quick eyes and ears, and above all the broader, deeper, higher culture of gifted minds and pure hearts.”

I used this sentence to conclude my personal statements for my graduate school applications. As a graduating senior, I was certain that pursuing a post-baccalaureate degree would equip me with the tools I needed in the fight against oppression. However, upon matriculating into my graduate program, I soon learned that higher education institutions are often in the business of indoctrination, requiring students to conform to hegemonic discourses and ideologies in order to earn the sought after title of “scholar.”

With that, here are several struggles that students from marginalized populations often confront in higher education institutions.

This hegemony manifests itself in numerous ways including, but not limited to: reading canonical literature that centers around the perspectives of white scholars (specifically the voices of white men), the perpetuation of sexist x racist x classist x ableist x homophobic microagressions (the “x” highlights the multiplicative, and intersecting, impact of these social positions), and the charge to pursue “objectivity”.

These theoretical and methodological leanings are advertised as necessary training to produce robust scholarship. Yet, some questions remain: Who decides what good scholarship is? Does the training we receive reflect the full spectrum of God’s imprint upon humanity? Or are students of color recruited into these institutions, while simultaneously being indoctrinated into whiteness?

During my first year, I attended an academic talk featuring a prominent scholar. The department that sponsored the talk provided refreshments and beverages. After the talk ended, I walked towards the bar to obtain a drink and was immediately met with a glare and a stark, “no” from the woman serving drinks.

Confused, I asked why. I saw plenty of beverages left. She said she did not see me seated during the talk, and that drinks were reserved for attendees. I found this perplexing, considering I was one of two people of color in a room full of at least forty people. Only after a white colleague, who was speaking to me earlier, vouched for me several times did she begrudgingly acquiesce. While in line for food, I sparked a conversation with a young man in front of me, and I began speaking about the featured talk. He stared at me blankly and said, “I wasn’t aware there was a talk today. I just got out of class.” He was white; he also had a drink in his hand.

Is it possible that this woman may have not seen me, in the physical sense? The room was crowded, which heightens stress. But, what exercises my mind is the un-seeing, or rather her myopically reducing my presence to implicit biases about Black people within elite spaces. Put simply: why would I be in a room filled with tenured professors and burgeoning academics? Given America’s history, I certainly do not belong within their ranks.

Racial and ethnic minorities in higher education institutions consistently bounce between hyper-visibility and complete invisibility . As Ralph Ellison wrote, “I am invisible, understand, simply because people refuse to see me.”

This refusal to see—and by sight, I do not mean divorcing ourselves from the myriad of factors that inform our social positions, but as God sees us (Gal. 3:28)—creates disunity and further maintains a vice grip upon exclusion.

Erasure: Not A Coincidence

Dealing with struggles akin to the one I discussed is a daily reality for marginalized peoples. They are jarring reminders of a sobering fact: higher education degrees cannot grant full protection for those whom they were designed to exclude. As Christians, this should trouble us because the erasure in these spaces is a direct transgression upon the imago-Dei (Gen. 1:26).

Racial and ethnic minorities are told to ascribe to U.S. values when it comes to education (read: buy into the lie of meritocracy). Then, once we earn—yes, earn—a place into the bastions of higher education, it is made apparent to us that our melanin (along with our gender, religion, ability, etc.) speaks louder than any books we will write, speaking engagements, or high teaching evaluations we will receive. Indeed, our labor is, and has always been, colored due to our color.

We can do everything “right”, yet it will still not be enough. Examples of this are unfortunately not hard to find, such as these stories here and here.

In his “Notes on Virginia,” Thomas Jefferson wrote: “In imagination, they [Black people] are dull, tasteless, and anomalous.” He eventually founded the University of Virginia.

Erasure is not a reflection of worldliness, nor is it only relegated to higher education institutions. It also exists in the church. The half-hearted smiles, selective empathy, marriage to uniform majority culture practices—all of these acts, small or large, intentional or not, have a cumulative effect and impose heavier burdens that racial and ethnic minorities must carry. 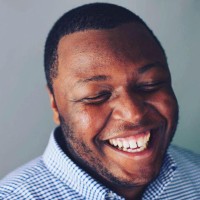 Jelani Ince is a PhD student in the Department of Sociology at Indiana University, Bloomington. His research agenda focuses on the intersection between race, ethnicity, and religion with particular emphasis on the Black church and multiethnic churches. You can follow him on Twitter at:@ __nativeson

11 thoughts on “Racism and Elitism in Higher Education”