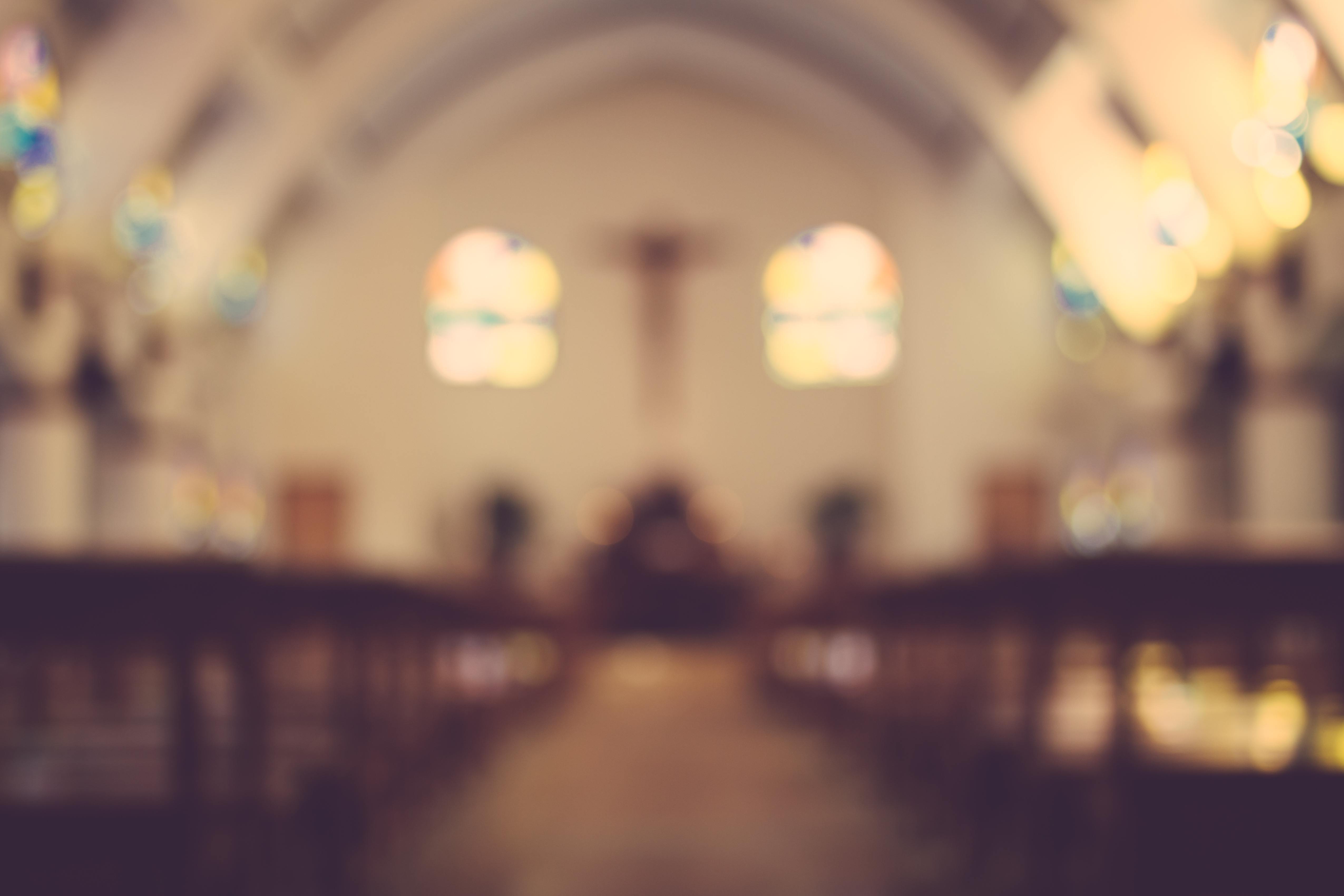 Divided By Faith (2001), the famous book written by Emerson and Smith, carefully documented how white Christians and black Christians generally have different perspectives of race and racism in America.[1] This classic book on race and religion also shows how the evangelical movement in America is a racialized movement that cannot be separated from white supremacy.

The authors conducted 2,000 telephone surveys and 200 face-to-face interviews while preparing the book. They argue evangelicals have a theological view of the world that makes it difficult for them to see systemic injustice, and that instead of being part of the solution to racism, evangelicals often perpetuate the very racism they deny.

My hope is built on nothing less than Jesus’ blood and righteousness. The gospel of Jesus Christ has, can, does, and will continue to shatter racial barriers in the evangelical movement and beyond. I believe individual evangelical Christians and certain evangelical churches and institutions have and will intentionally work to pursue gospel unity in their communities. But I no longer remain optimistic the current American evangelical movement will holistically win the battle against racism in this fallen world.

In a two-part series, I want to highlight some reasons why. In part 2, I’ll offer a word of hope.

For example, the founders of my denomination worked hard. But if they were black, they would not have been able to serve in denominational leadership in the 1800s. My denomination was birthed in 1845 because of a commitment to slavery and the dehumanization of black (African/African-American) bodies. This is an example of white denominational privilege.

One obvious example is when black and brown evangelicals begin to talk about race or racism against black and brown people in society or in churches, they (along with the white sisters and brothers who stand in solidarity with them) will often experience sharp resistance or be accused of being liberal, divisive, abandoning the gospel, race baiting, or playing the racial grievance card.

Because of this pressure, black and brown people might conform to the norms of the predominate white culture in these white spaces to gain acceptance. This conformity may lead them to adopt a colorblind view of race to maintain their social privileges in these white evangelical spaces.

Another example of cultural colonization is when those in predominate white cultures don’t accept the black and brown cultural differences as important, valid, or normal (e.g. style of hair, musical tastes, fashion, style of worship, art, poetry, authors, etc.), but instead try to conform the black and brown person into the version of cultural whiteness in those predominate white spaces.

As a result, the black and brown cultures in those predominate white spaces may begin to self-hate or denigrate all things non-white. This includes the denigration of black and brown people in those white spaces who continue to maintain certain aspects of their cultural identities that in NO way contradict the gospel.

I’ve written elsewhere on the impossibility of colorblindness in a racialized society. Some evangelicals genuinely believe racial categorizations, distinctions, and classifications neither should nor do play a role in one’s decision making. This belief flows from the assumption that humans both should be and have the capacity to look beyond the color of one’s skin. A misquote of Dr. King’s remarks about judging people by the content of their character, instead of the color of their skin might even be given by proponents of colorblindness to support their position.

But colorblindness fails to take seriously the fact that we live in a racialized society, that we inherit racial and racist constructs knowingly and (sometimes) unknowingly, and that whites generally have benefited from racism in a racialized society in which black and brown people have been marginalized and denigrated. For example, blacks were forced to the margins of society and whites had the legal support to keep them there in the Jim Crow south. This social marginalization and dehumanization existed because of the belief that whites were superior to blacks.

Jim Crow laws are gone, but its racist ideology remains. Colorblindness allows certain white evangelicals (and some black and brown evangelicals) to ignore the disadvantages that non-white people have in society, and deny the advantages that certain white people have in society because of their whiteness. The ability to ignore racism and to deny its pervasiveness in American evangelicalism is a benefit enjoyed only by the privileged and those who benefit from the privileged. But colorblindness won’t lead evangelicals toward gospel unity and racial reconciliation in our churches, institutions, and communities.

Certain evangelical contexts are traditionally conservative on social issues. In these spaces, the word “liberal” is equivalent to an apostolic “anathema.” To deflect attention from the racism and the racial divide in churches and institutions, certain white (and black and brown!) evangelicals would rather identify such discussions as “liberal” or suggest that race discussions play into the hands of the liberal idea of white guilt.

Evangelicals often reduce those who speak or write about racism or racial injustice as promoting a leftist, liberal agenda that is void of the gospel of Jesus Christ. Simply read the responses to numerous articles about race posted on this website in the past 5 years to see this point. A typical evangelical response to those who speak about racial injustice is slanderous accusations about their character and motives for doing so.

Yes, there are those who use race to advance certain political agendas and to divide people. But conversations about race aren’t ipso facto (inevitably) promoting a certain political agenda. If the majority of evangelicals are successful at convincing other evangelicals that anti-racist work should be denounced as a far left, liberal agenda that has nothing to do with the work of the gospel, then very few evangelicals will be motivated to engage in anti-racist work, because they will never see it as gospel work.

These are four reasons American evangelicalism may lose the battle against racism on this side of eternity. Part 2 will offer more reasons and a word of hope.

Previous Post
African Slaves Were Not ‘Immigrants’: Reminders from the Transatlantic Slave Trade
Next Post
Red and Blue & Black and White: Untangling Race, Religion and Politics in America

15 thoughts on “Why Racism Might Defeat American Evangelicalism: Part 1”