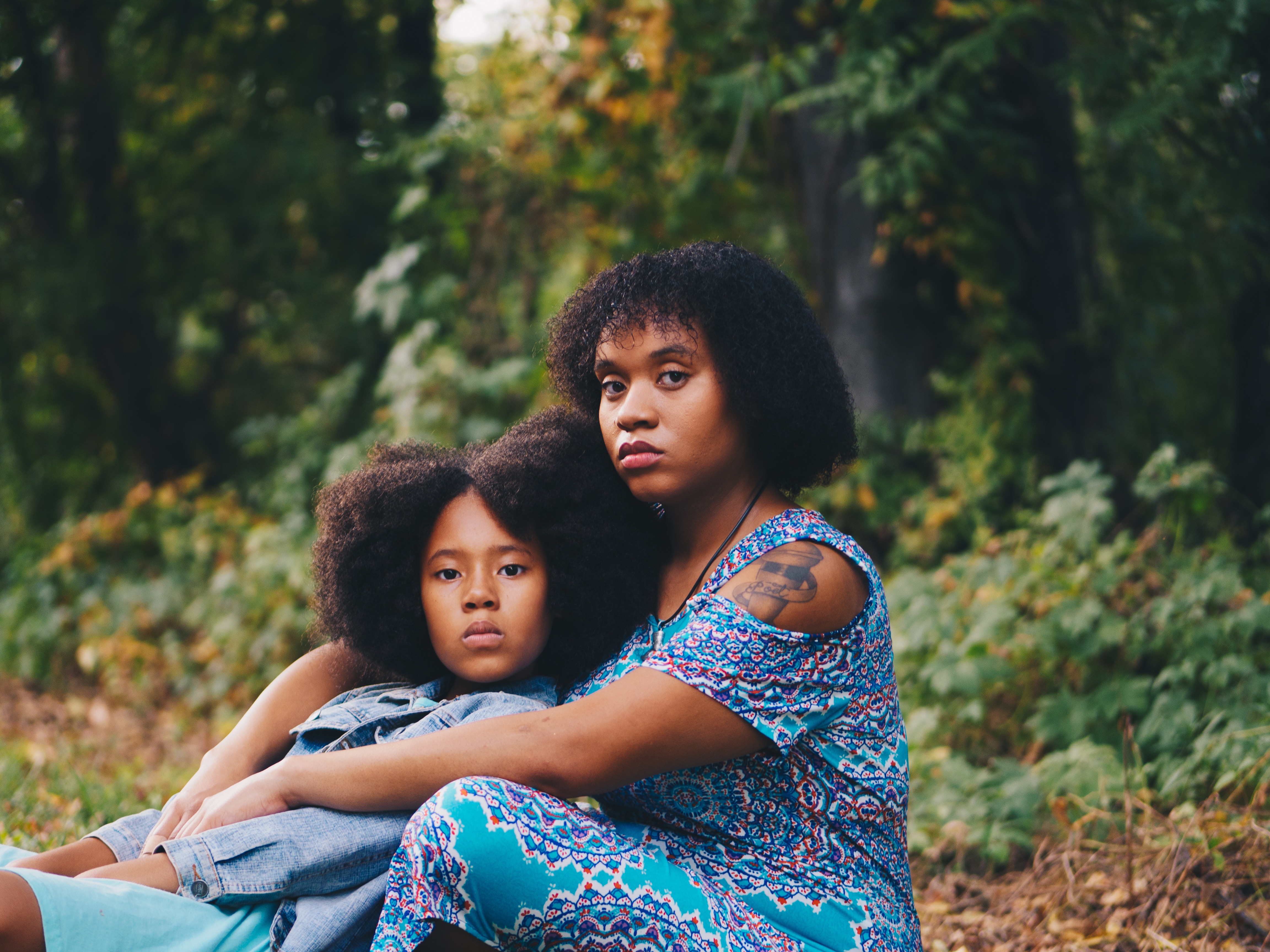 Do We Really Value Women?: The Church and a Call for Gender Reconciliation

Domestic Violence Awareness Month is October, and for once, I’m almost at a loss for words.

What do I write to engage readers to care about this issue? Do I share another personal story about my childhood – how I grew up in a home with violence? Do I quote statistics and demonstrate the alarming rates at which domestic and sexual violence occur?

I could, but my goal isn’t to just educate. Domestic Violence Awareness Month has come to a close, but there’s still much work to do. I want to see the Church take action against gender-based violence just as I’ve seen action taken to confront racism in recent years.

Some readers may ask, “Well, why do people stay in those abusive situations?” A proper question to ask is, “Why do people choose to be abusive?” Leaving isn’t always easy. If someone decides to leave, they have to have a destination. Where would they go?

A survey found in one 24-hour period, there were nearly 12,000 unmet requests for domestic violence services and 66% were for housing. Domestic violence shelters are constantly overcrowded and they turn people away fleeing violence. Living in a rural area, lacking transportation, or not having the financial resources can create more barriers for victims trying to access safety.

Additionally, the chances of the violence escalating and becoming fatal increase significantly when a victim tries to leave the abusive partner. The most dangerous time for a victim is when they’re trying to flee.[1]

If leaving is complicated, then our involvement does not need to be reactive, but proactive. Christians must be at the forefront of confronting a culture that devalues women – starting with the American church.

I want to challenge folks to not stop at #MeToo stories – and not to merely follow up with another hashtag, #HowIWillChange. Don’t @ me, show me. What does the American church do, outside of a tweet, to bring value to the lives of some of its most dedicated members?

We shouldn’t have to make women tell their stories over and over again to care about their humanity. It seems being a glutton for painful stories has taken the place of justice. It’s one thing to sit around and become informed about pressing issues and it’s another thing to challenge the ways American Christianity can perpetuate sexism and, in doing so, perpetuate violence against women.

We need to move beyond head knowledge that women are valuable and made in the image of God. It’s about more than knowing doctrine. We cannot talk about living in covenant community and fail to live it out.

And yet, we live in a culture that clings to the cross of reconciliation, grace, and calls us into community with a perfect God.

I’m sure there are victims of domestic or sexual violence sitting in many pews who are kept silent by the Church’s failure to love well, advocate for justice, and be a knowledgeable resource. I’m sure there are more victims who wouldn’t think twice about entering our churches for similar reasons. What is our response when scripture is misused to perpetuate domestic and sexual violence, wrongful submission, or forgiveness?

My urgency for a culture shift comes from years of working directly in a movement where some survivors of domestic and sexual violence are searching for hope and comfort in everything but Christ. The life of the risen Jesus is not being made known in the lives of Christians if we are not loving well through justice.

Domestic and sexual violence are the only crimes where even if a victim takes the “necessary” precaution – such as taking self defense courses, carrying mase, using the buddy system, being a supportive spouse – they are still blamed for the violence. No one says to the victim of a robbery, “You shouldn’t have had expensive things” or “Why did you leave your house unattended during work hours?”

Power Dynamics and Next Steps

We cannot justify domestic and sexual violence. Sexual violence is sexual immorality. Cat calling, which is adultery. Domestic violence, which is in rebellion to the mandate husbands have been given in Ephesians 5:25-33. There are no biblical exceptions that make these acts okay.

Accountability and church discipline need to become common practice far more than marriage counseling, victim blaming, or sending victims to shelters. Sending women and children to shelters or urging them to “just leave” is not going to end domestic violence. Accountability is not found in marriage counseling if power dynamics do not allow a victim to openly disclose the abuse without repercussions. Domestic violence is a pattern of abuse, not impulsive temper tantrums. Domestic violence is a power and control issue, not a communication issue.

So what are the next steps? Don’t wait until the next awareness month. I don’t have 5 action steps for you to eradicate violence tomorrow, but I can give you a few that can help shift the culture within your community now: 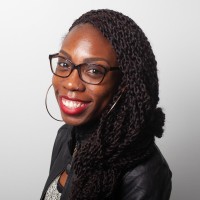 LySaundra Campbell has worked with nonprofit organizations to end domestic and sexual violence at the collegiate, local, state and national levels. She is a storyteller, writer, and editor. Keep up with her at https://lysaundrajanee.com/

Previous Post
Launching “The Witness”: Ask Me Anything with Tyler, Beau and Jemar
Next Post
Same Rebel, New Level: Lecrae’s Departure from Evangelicalism

12 thoughts on “Do We Really Value Women?: The Church and a Call for Gender Reconciliation”