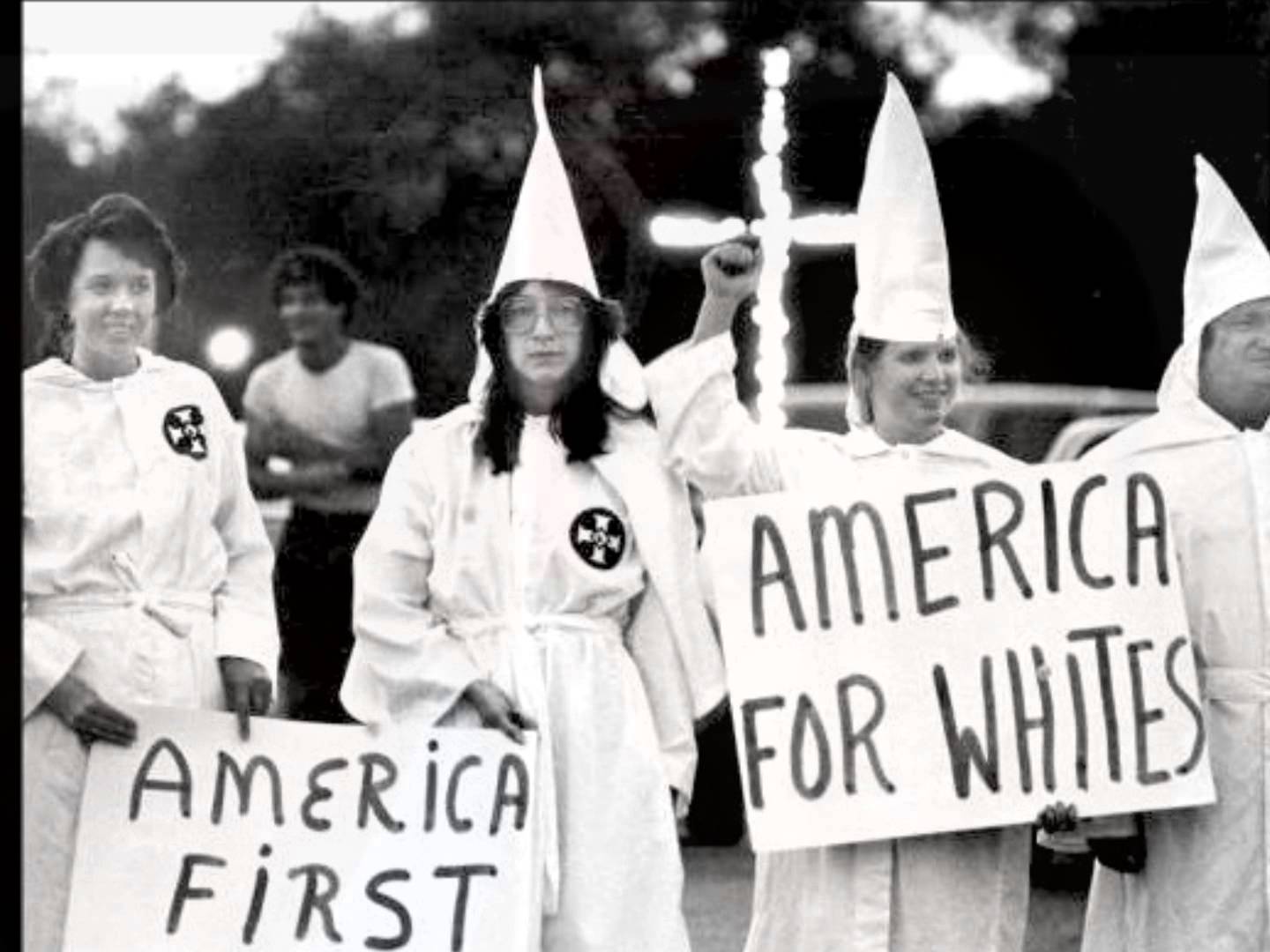 Reject Overt and COVERT White Supremacy

Overt expressions of White Supremacy engulfed Charlottesville this past weekend. The evil, hatred, and violence incited by White Supremacists resulted in a death and injuries of brave image-bearers opposing such hatred. Many Christians have rightly spoken out against these overt acts of White Supremacy.

Those who willingly embrace a White Supremacist ideology might not necessarily be full-blown, sheet-wearing, cross-burning, violent, White Supremacists. But they could be respectable people in their communities. Christians must, therefore, also clearly and categorically reject covert expressions of White Supremacy and its residue when it appears in socially acceptable (and sanctified) ways in individuals and institutions.

We can’t talk about White Supremacy and its residue in America or Christian spaces without talking about the construct of race and the privileges that emerge from it. As scholars of race have observed, “race is a biological fiction,” but a “social fact.”  Racism is based on a “lie,” but racism is “real.” Race entered into the American narrative for the purpose of dehumanizing black people by establishing a racial hierarchy.

Sadly, many who identified with the Christian faith in this country historically used the bible to justify racism. They argued for the dehumanization of black people by saying slavery was a means by which they could preach the gospel to these so-called African heathen. However, even when slaves converted, their masters still dehumanized them, kept them as slaves, and treated them as animals because their black skin was not white.

As Peggy McIntosh (a white woman) has shown in her insightful article (White Privilege: Unpacking The Invisible Knapsack), white privilege suggests white people generally have many advantages, of which they’re not even aware and for which they’ve done nothing to earn, solely because of their whiteness.

One example of white privilege is that White Supremacy determined that the role of blacks would be to serve whites because of the belief in white superiority. Then, White Supremacists created a whole system that marginalized black people and kept them at the very bottom of the social order. This system ensured that many whites and subsequent generations of many whites would have economic, political, and educational access unavailable for many non-white people.

To clarify, by white privilege, I don’t suggest all privileges that white people generally receive are entirely unmerited. I neither suggest all disadvantages experienced by minorities are because of racism. I affirm personal responsibility. There are white people with privileges who’ve worked hard to obtain certain opportunities.

Still, whiteness has historically and generally afforded privileges and advantages to many whites because of White Supremacy’s residue in this country. As my co-editor, black and white contributors, and I recently argued in our book on racism, White Supremacy has left a dark stain on every aspect of American life, even (and maybe especially) on Christian spaces. Christians cannot seriously talk about race, racism, or pursue Christ-centered reconciliation in this country and Christian spaces without having a serious conversation about the privileging of whiteness or without working to leverage the privilege(s) of whiteness in Christian spaces.

As a Christian, I STRONGLY believe sin (both individual sin and the power of sin) is the root cause of White Supremacy in the American narrative and in Christian spaces. I further believe sin used race and White Supremacy to establish a racial hierarchy that produced slavery, Jim Crow laws, and many other expressions of overt and covert personal and systemic racism — conscious and unconscious, intentional and unintentional racism in our country and in Christian spaces.

Christian outrage about and condemnation of overt White Supremacy is great! But if the Christian message of reconciliation in Christ and Christian unity is to be taken seriously by those who hear us and watch us in the church and in society, we must consistently speak and work against the overt and covert residue of White Supremacy and racism. Let’s do this in the church and in society with Spirit-empowered love and with the gospel of the crucified, resurrected, and exalted Jesus Christ.

2 thoughts on “Reject Overt and COVERT White Supremacy”