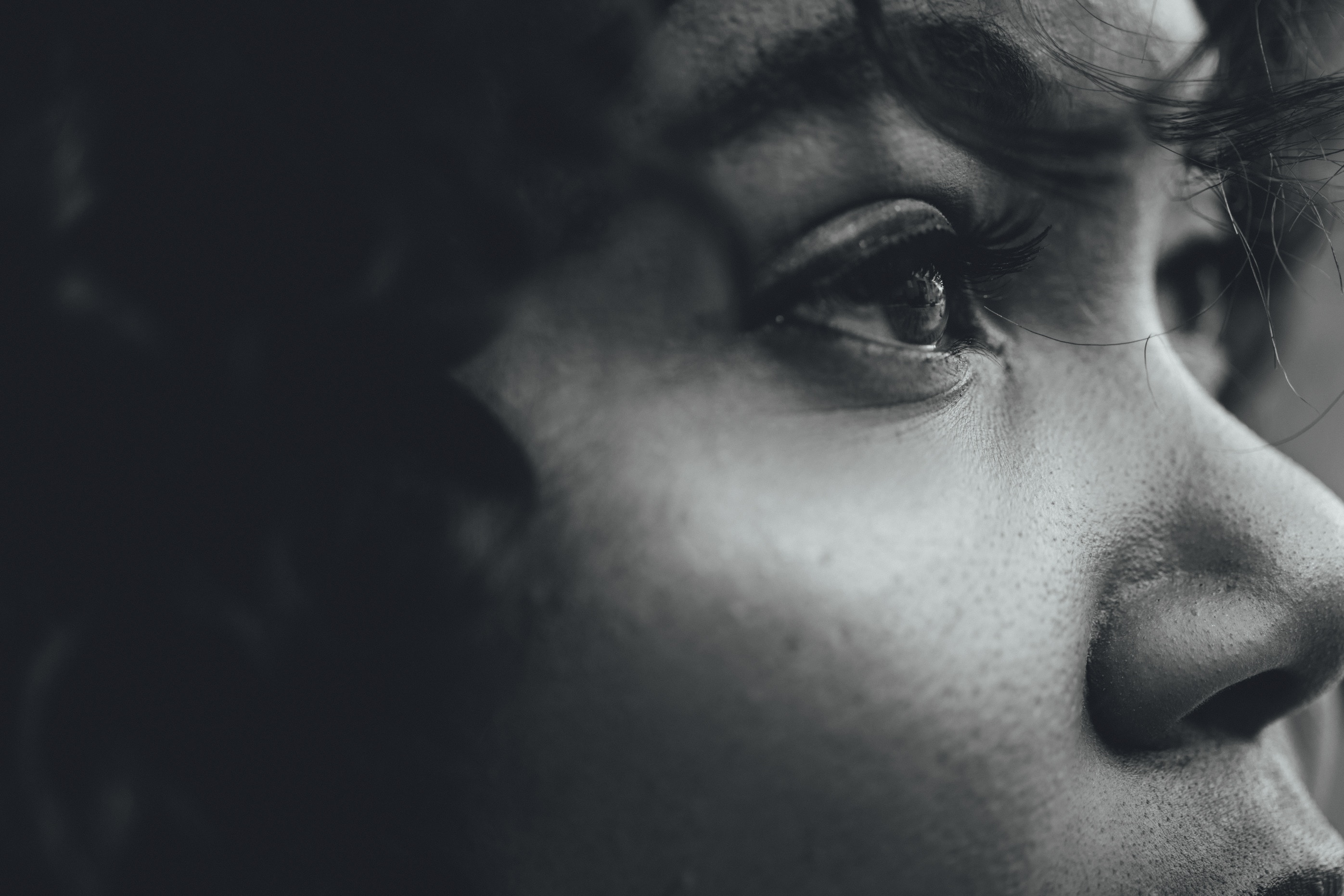 In our last two posts, we’ve considered the importance of visual representations of race and different lenses through which we can evaluate such images. We’ve discussed the importance of our visual archives as a context within which we interpret not only images but people we encounter.

Given the high stakes of visual representations of race, we must ask ourselves, “What does faithful looking actually look like?” I want to argue that there is far more that we can do than simply evaluate moral content or pass aesthetic judgment. As Christians who believe foundationally in the imago Dei, we are called to restorative looking.

The Gaze of Jesus

Jesus demonstrates this restorative gaze in his interactions during his earthly ministry. Time and time again, Jesus identifies, acknowledges, and dignifies people living on the margins of society. He sees the bleeding woman, the tax collector, the prostitute, the uninvited woman who washed his feet with tears, the cripple, and the slave whose ear was sliced off by an impetuous Simon Peter. In both healing bodies and forgiving sins, Jesus affirms the value of each of these lives.

Additionally, many of his parables warn against blindly assuming the person who appears to be closest to God is, in fact, a true believer. In John 3:3, Jesus uses the language of sight to tell Nicodemus – who comes to him under cover of night – that he must be born again in order to rightly perceive the kingdom of God.

Now certainly we cannot restore bodies and souls as our Savior did on earth. And yet, we are called to be his hands and feet while we wait for his return. It follows, then, that we should also have his eyes, and that we must be restoring dignity in all the places where the imago Dei has been stripped, deformed, or humiliated. We should certainly be doing this in our daily encounters with our neighbors, but given how powerful images are in shaping those interactions, it would be wise to similarly extend this effort to images themselves.

This kind of looking takes concerted work and a self-awareness about how images operate. We may be called to read against the grain, rather than easily comply with our visual archive. A practice of restorative looking can help us respond generatively to images of racial representation both past and present.

Perhaps some of the most fraught photographs of the nineteenth century were the daguerreotypes commissioned by Swiss-American naturalist Louis Agassiz of slaves on a South Carolina plantation. As explained earlier, Agassiz believed these seemingly objective photographs could serve as compelling, scientific proof of black inferiority. The photographs’ purpose was the actual dehumanization of their subjects.

As a twenty-first century viewer, what is our responsibility when we see this image? Is it simply denouncing Agassiz for his intent? Should we refuse to look at the photograph at all? I want to argue that we can do much more.

We can look at the photograph meant to flatten an individual into a racial type and work to see and acknowledge Jack and Renty and Delia, among others. We can put in the empathetic work of imagining what it felt like to be taken from the plantation to a portrait studio, stripped of your clothes, and told to stand still in front of a large camera. We can grieve over the indignity and trauma of being objectified and treated as a scientific specimen. Like Jesus pausing in the middle of the crowd to see the bleeding woman grasping for the hem of his garment, we can bear witness to a historical reality of suffering and injustice.

Helpfully, there are a number of contemporary visual artists whose work can assist in this kind of revisioning. Though many are not Christians, they can offer grace-filled guidance to us. For example, in her photographic installation From Here I Saw What Happened and I Cried (1995), Carrie Mae Weems actually reprints some of these same slave photographs. However, instead of presenting them as scientific data, she offers context and personal narrative.

In Weems’ installation, black and white historical photographs are re-photographed through a red lens, then mounted behind glass with sandblasted text. Over the blood-red image of Delia, stripped to the waist and standing in profile, we read the ghostly text: YOU BECAME A SCIENTIFIC PROFILE. The text continues over three more of Agassiz’s slave photographs: A NEGROID TYPE, AN ANTHROPOLOGICAL DEBATE, & A PHOTOGRAPHIC SUBJECT.

The etched text hovers over the images, denying us unfettered visual access. Instead, we are asked to grapple with the reality of a community’s suffering. Weems uses the pronoun “you,” addressing the figures in the photographs as individuals rather than types. The entire installation is bracketed by two mirrored anthropological images of a Mangbetu woman and a first-person narrative: FROM HERE I SAW WHAT HAPPENED AND I CRIED. Weems addresses the individuals she sees in these historical photographs and responds with personal compassion. In doing so, she validates and dignifies the stories of those who have been historically silenced with tears.

Weems demonstrates what a literal re-seeing of racial injustice in images might look like. Her artwork adds nuance and complexity to images that are historically fraught or that may be unhelpfully simplified through constant re-circulation. As Christians, we might re-orient and build upon this act. We look for richness, we ask questions, and we respond with appropriate outrage and compassion because we believe we are looking at the imago Dei.

As humans, our restorative looking cannot undo the injustices of the past nor can it redeem the lives of those depicted. Our recovery of Jack’s image-bearing does not undo the reality of his utter humiliation in being treated as another man’s property. But this kind of restorative gaze does initiate a process of bearing witness to the lives of other image bearers. We say, “We see the imago Dei being dishonored and we cry out in protest.” We do not recover dignity for the sake of identity politics or personal pride, but because we believe in a God who demands justice and who is coming back to judge the living and the dead. We see because we long to see as our Savior does.

Finally, and vitally, this process can also serve as a valuable reminder to ourselves as people of color – and to my black brothers and sisters in particular – that though we have been dehumanized and our bodies have been objectified and distorted, we nevertheless have inherent dignity granted to us by the Creator of the universe. Sometimes it can be easier to recognize the wrongs that have been done to others without realizing the insidious lies we have believed about ourselves. Purposefully restoring the imago Dei and rejecting the dominant culture’s archive of race can be a potent reminder of our own image-bearing and the delight that God has in us and the bodies he has given.

May God give us eyes to see. 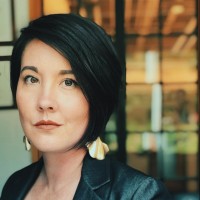