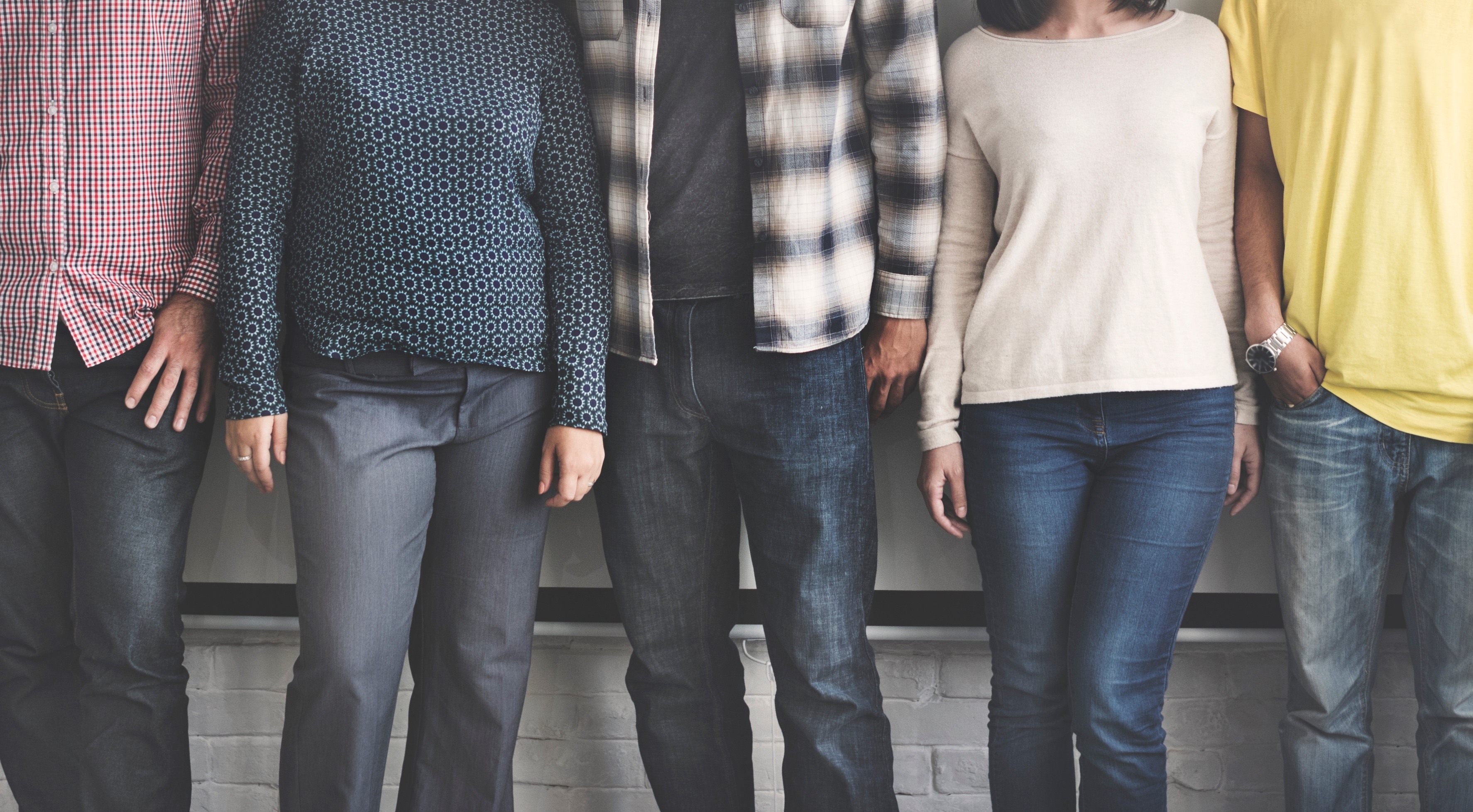 SBC17 and the Myth of Progress

Two nights ago, there was a buzz over the news that a resolution to condemn white supremacy and the alt-right movement was declined. This resolution was held at the Southern Baptist Convention’s annual meeting, where votes on bylaws and standards are made for those in the denomination. At first, attendees were unwilling to denounce racism and white supremacy.

Many said the reasoning behind the rejection was due to imprecise language within the resolution. Despite their reasons, the damage was done, and many, rightfully so, condemned this act in their networks. There was shock and outrage from many white Christians, both in and outside of the SBC. And for African-Americans, it’s the same old thing on repeat.

The failure of this resolution to pass at the SBC’s national convention in Phoenix highlights once again how pervasive and powerful racism and white supremacy are within predominately white denominations. But it may be the shock and indignation by many white members of these denominations that shows the most. Many white Christians have bought into the myth of progress regarding racial reconciliation. However, this most recent event begs the question, has any significant or lasting progress really been made?

Within recent years, there has been an influx of talk regarding the explicit racist foundation and history of the Southern Baptist Convention, and the desire of some in the denomination to push past this and strive for racial unity. In a resolution regarding racial reconciliation in the 1995 meeting in Atlanta, it was acknowledged that the convention’s history is one which chattel slavery was practiced and defended, Jim Crow segregation was supported and the civil rights movement was opposed. African Americans were also denied the right to worship alongside white members, and hold places of leadership and authority. The resolution went on to say that the convention “unwaveringly denounces racism in all forms.”

More recently, a resolution passed last year denouncing the confederate flag as a symbol of racism, and many have lauded Russell Moore for his resistance to Donald Trump during the 2016 election, and for his continued push to focus racial issues and issues of injustice within the denomination. H.B. Charles Jr. was elected to be the president of this year’s pastor’s convention, the first black president in the SBC’s history. To many white Christians, it looked as though progress was being made against racism in the SBC, and in other predominately white denominations who adopted similar resolutions and taken similar steps.

On Tuesday night, the deep and unwavering hold that white supremacy has on white evangelicalism was once again brought to light. It raises the question as to whether predominantly white denominations have made any progress since the passionate plea of Rev. Dr. Martín Luther King Jr. in his “Letter from a Birmingham Jail.”

While a second, revised resolution condemning white supremacy and the Alt-tight movement was passed a day later, I believe the truth was told on Tuesday night. The convention praised themselves and patted themselves on the back for doing the bare minimum of what the Christian life requires. This symbolic gesture itself buys into the myth that “progress” has been made. While I am not claiming to know the motives of each individual member involved with this vote and the revised resolution, the circumstances surrounding this situation cause suspicion and hesitancy. That will only be eased after actionable steps are taken to dismantle racism in our churches.

If we cannot repent of, and dismantle white supremacy, all attempts at racial reconciliation will fail at an institutional and systemic level. If we cannot rid ourselves of the racist, rotten root of white American Christianity, it will be impossible to move towards racial unity. If white evangelicalism is not willing to stop worshiping at the altar of whiteness, and turn in repentance to the Lord and Savior Jesus Christ, the question is going to need to be answered, is white evangelicalism truly Christian? 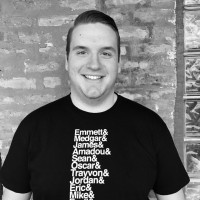 Jeremy Odekerken is a graduate student that lives on the West Side of Chicago, and is passionate about seeing justice done in the city. He is a member of The Progressive Baptist Church, a historic African American Church that has done much for the city of Chicago in its 97 years of service. He enjoys sports, good food, and gospel music (especially the king, James Cleveland). Follow him on twitter, where he promises to actually start posting- @jeremyodekerken

18 thoughts on “SBC17 and the Myth of Progress”