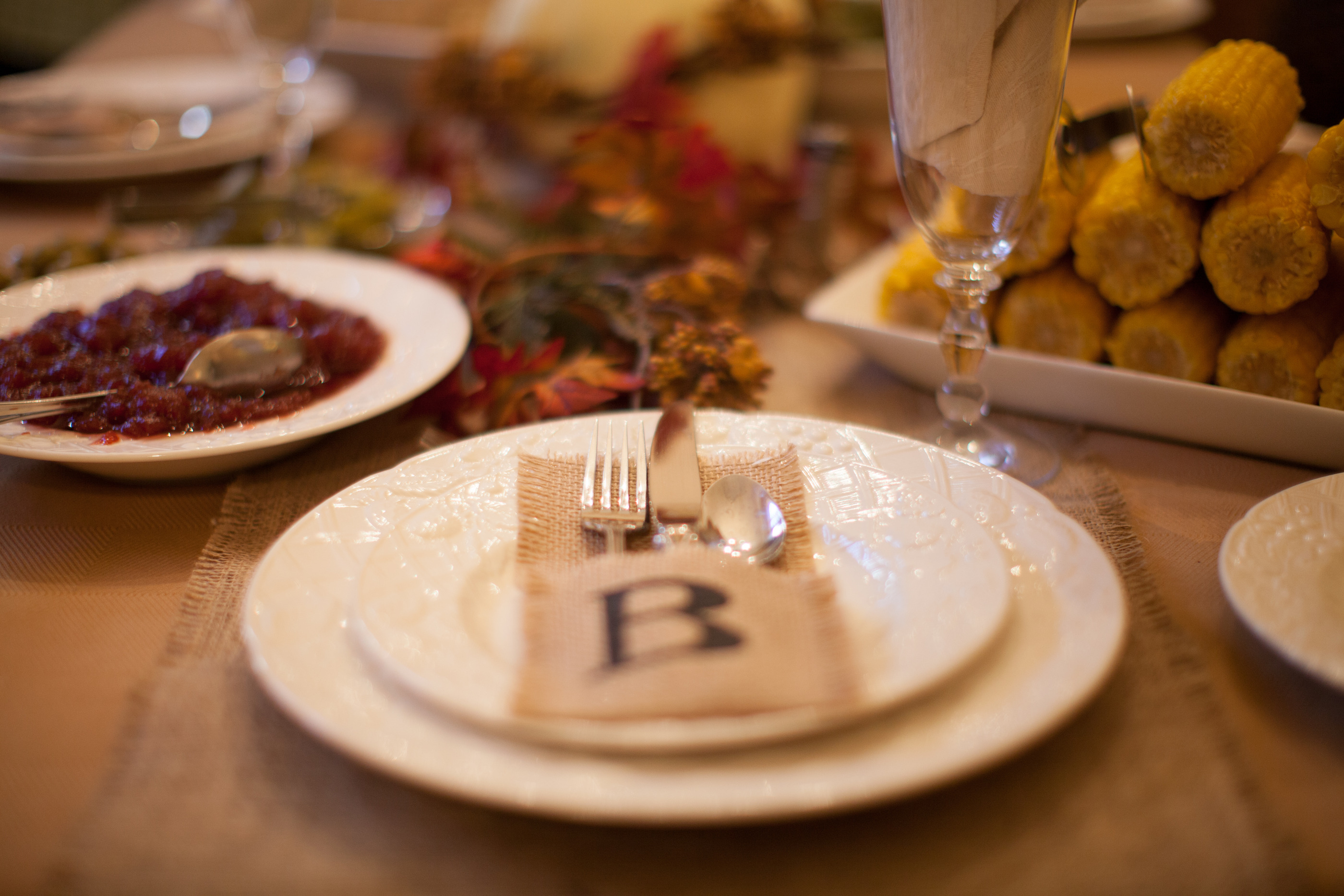 Thankful for the Cross

Why should Christians be thankful for Jesus’ death on a cross this Thanksgiving? There are many answers to this question. But Gal. 3:13 informs us that Jesus died to redeem ‘us’ from the law’s curse by becoming a curse for us, so that we would receive the promise of Abraham.

Jesus’ cross should cause Christians to have a renewed thankfulness for what God in Christ has done to liberate us from the present evil age, including liberation from the curse of the law.

Contrary to old ways of reading Galatians, most of the major interpreters of the letter agree Paul wrote the letter to encourage the Galatians (Gentile Christians) to obey his Gospel and to not listen to the opponents, who were preaching another gospel (1:6-9).

Paul, however, argues circumcision will benefit the Galatians and other Jews only if they obeyed “all the law” (Gal. 5:3), which of course no one can do, and he argued that God’s invasion of the world via his Jewish Son Jesus Christ provided the fixed historical point when God’s promises to Abraham would be fulfilled (Gal. 3:14-16). Thus, Paul makes a robust defense of his gospel in order to persuade them not to turn away from it. If they turn away from his gospel, they will in fact not inherit God’s kingdom (Gal. 5:21).

An important part of his argument is the cross of Christ. I want to discuss three truths related to the cross in Galatians. First, the law of Moses condemns everyone (3:10). Second, the law of Moses justifies no one (3:11-12). Third, Christ died to redeem Jews and Gentiles from the curse of the law to fulfill God’s promises to Abraham (3:13-14).

The Law of Moses Condemns Everyone (3:10)

In Gal. 3:10, Paul makes a shocking statement: “As many are from works of law are under a curse.”[1] These words are shocking because they state the opposite of what Deut. 27:26 says.

Deuteronomy 27:26 comes at the end of a detailed section about the curses of those who do not obey the law. The Lord states in no uncertain terms in this passage, “Cursed be anyone who does not confirm the words of this law by doing them” (Deut. 27:26, ESV).

The obvious question, then, is why does Paul state the opposite of what Deuteronomy actually says? Paul interprets the curses of the law in Deuteronomy to refer to eternal judgment (Gal. 5:21). And he states those who associate with the law of Moses are subject to the law’s curse (Gal. 3:10), because law leads to life if obeyed and because the Jewish Messiah’s death is the fixed point in history where all the promises of curses and blessings are personified. But for those who rely upon works of the law instead of trusting in Jesus, nothing but the curses of the law will come to them.

Another shocking element of Paul’s interpretation of scripture in Gal. 3:10-12 would have been his citation of Hab. 2:4. Paul appears to use Habakkuk 2 to reinforce to the Galatians the importance of faith in Christ as the means by which they can inherit eternal life, and become part of the family of Abraham (see Gal 2:11-3:29).

Paul made the above point to the Galatians since his opponents were preaching the gospel of circumcision as the badge of covenant membership within the people of God to non-Jewish Christ-followers in Galatia (Gal. 1:6-7; 5:2-3; 6:12-13). The revelation of God in Christ included Jesus’ death and resurrection (Gal. 1:1, 4; 3:13) and the revelation of God’s Son in Paul on the Damascus road (1:15-16).

Each one of these events provided Paul with a new way to read the Jewish scriptures. Once Paul was rescued from the present evil age by means of the revelation of God’s crucified, resurrected, and exalted Son (Gal. 1:4, 15-16; 3:13), Jesus the Jewish Messiah, Paul revised his understanding of both Jew and Gentile relations and his understanding of their relationship to YHWH by means of the law. He became convinced the law justifies no one (Gal. 2:16).

The promise to Abraham was fulfilled via the death and resurrection of Jesus, the Christ, whose death and resurrection extends the Spirit to believing Jews and Gentiles. God promised Abraham he would bless the nations through him (Gen. 12:1-3; 15:1-5; 18:19). God likewise promised David to give him a seed to reign forever over his kingdom (2 Sam. 7:12-14). These promises both to Abraham and to David are realized in Jesus, the seed of Abraham (Gal. 3:16) and the Son of David (Rom. 1:3).

He redeemed Jews and Gentiles from the curse of the law by becoming a curse for us, so we would become children of Abraham. We all inherit the promises of God to Abraham by faith in Christ precisely because he died to liberate us from the law’s curse. He emancipated the entire cosmos from the oppressive power of sin, which uses the law to hold the world in bondage.

Neither Jews nor Gentiles need to exchange each other’s ethnic identity for another ethnic identity part of this present evil age, because in Christ Jesus neither circumcision nor non-circumcision means anything—but new creation (Gal. 6:15). As we eat and enjoy family this Thanksgiving, let’s make sure we thank God for the liberating power of the cross of Jesus Christ. And may we look for opportunities to proclaim it to family and friends.

[1]All translations of bible texts are my own unless otherwise indicated.