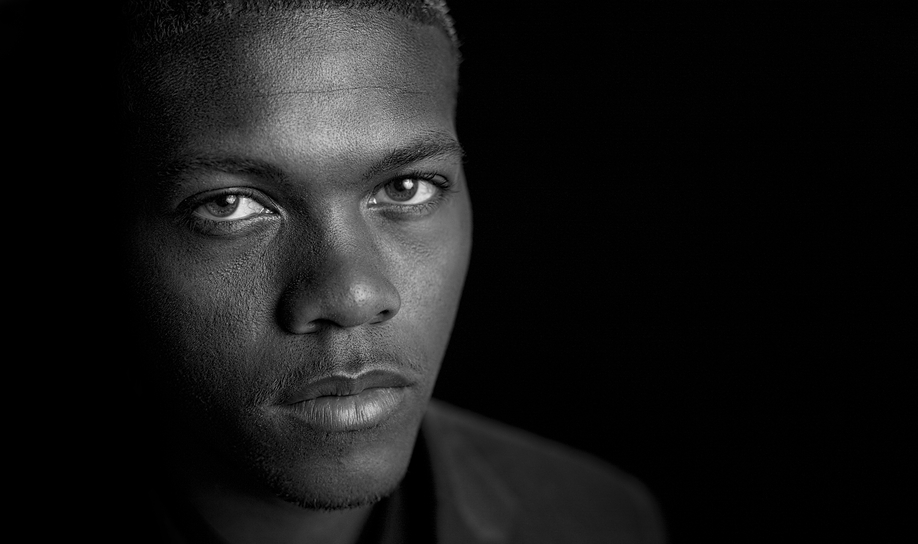 The biggest risk facing young, Reformed Black men is being thrust into ministry too soon.  The acute need for the unique blend of theological and cultural gifts these young men offer sometimes causes churches to send them out before they’re ready.

The landscape is littered with the crushed hopes of churches and ministers who sent their men out too early.

[Tweet “The landscape is littered with the crushed hopes of churches who sent their men out too early.”]

I can see how this happens. I personally have been approached by numerous individuals and organizations who have offered church planting and pastoring opportunities to me all around the country.  Well-meaning folks are eager to get a Reformed Black man into leadership and help them become more multi-ethnic and multi-cultural.

But these sincere offers are sincerely misguided. Most people present me with leadership positions having only just met me. They have no idea what my biblical qualifications, skills, or reputation are.  They simply see a Black guy with good theology, not a sinner whose call needs to be confirmed. And the enemy delights in devouring would-be ministers who are sent into battle without the proper training and resources.

I know churches are excited about any prospective leader, especially if he happens to be Black. But before you launch a promising young, Reformed African American into ministry too soon, a few words of caution.

[Tweet “Before you launch a promising young, Black male into ministry, here are a few words of caution.”]

When churches find a Reformed African American man with leadership potential they are understandably enthusiastic. While there are more of these men than we think, there are less than we need. But often their eagerness tempts the young minister to arrogance. He starts to believe in his own skills and promise instead of desperately clinging to his Savior. Leaders and laymen alike must measure their comments. Are they complimenting the man based on exceptional character or excellent aptitude or because of his color or cultural background?

[Tweet “He starts to believe in his own skills and promise instead of desperately clinging to his Savior.”]

2. Connect Reformed Blacks to Each Other

Even though God uses men of all races and ethnicities to disciple each other, Reformed Blacks who are preparing for the pastorate or some other leadership role would uniquely benefit from connecting with others in similar situations.  These future leaders should get connected with other Reformed Black men who have been or are currently in the same position. Such connections can facilitate accountability so men may be empowered to resist the enticement to over-confidence and the threat of isolation. Churches must do all they can–from paying for trips to conferences to allowing time for regular phone calls with a mentor–to encourage these relationships.

3. Own Your Own Preparation

Not all of the responsibility for sending a man to start in the ministry falls on the current leadership.  The upcoming generation of Reformed African American leaders should own their own development.  If the elders around them are pushing him to start a ministry too soon, then he should respectfully yet confidently inform them of their error. It takes two to make a thing go right…or wrong.

[Tweet “The upcoming generation of Reformed Black leaders should own their own development.”]

God Has a Timeline

Underneath the push to send out young African Americans too soon is a fundamental distrust of God’s sovereignty.  Although a church committee would never admit this, what often motivates them is a lack of faith.  They sense the pressing call to make disciples of all nations but they don’t trust God to do it.  Instead, they try to wrest control of Kingdom-building from God and do it themselves.  The result is scores of Reformed Black ministers who succumb to depression, addiction, and burnout.

[Tweet “Although a church committee would never admit this, what often motivates them is a lack of faith.”]

[Tweet “The result is scores of Reformed Black ministers who succumb to depression, addiction, and burnout.”]

But the Gospel says that in the fullness of time “God sent His son, born of woman, born under the law, to redeem those who were under the law, so that we might receive adoption as sons” (Gal. 4: 4-5). The incarnation of Jesus Christ testifies that God is not uninvolved in the process of preparing leaders.  If God had perfect timing in sending His Son as a ransom for many, then He will also have perfect timing in training and sending laborers into His harvest.  Faith in the Gospel allows us to realize the need for more Reformed African American ministers, yet rest in God’s timing for sending them out.

[Tweet “The incarnation of Christ testifies that God is not uninvolved in the process of preparing leaders.”]

[Tweet “Faith in Jesus allows us to realize the need for Reformed Black ministers, yet rest in God’s timing.”]