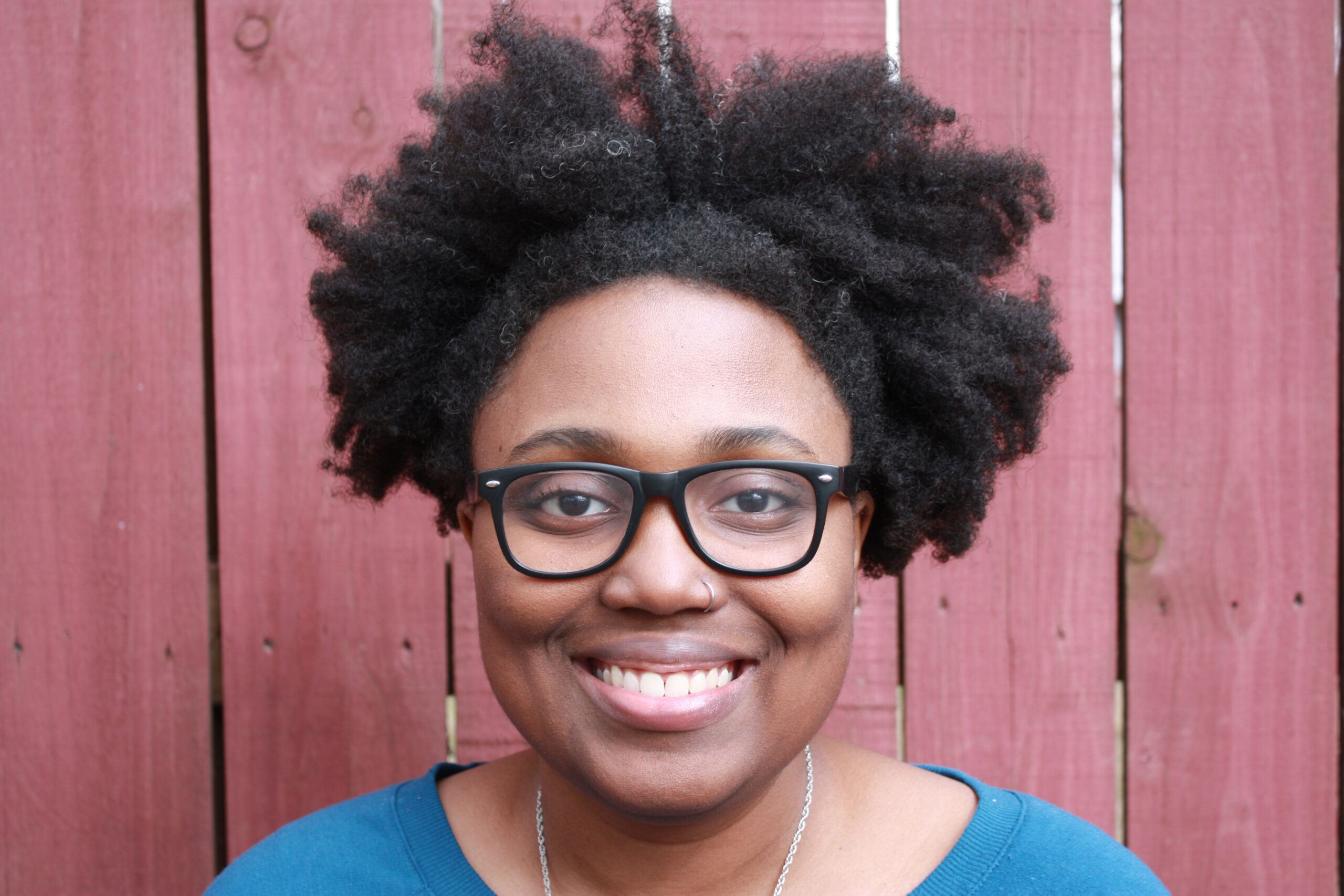 The Witness Black Christian Collective is excited to announce that Ally Henny will assume the role of Vice President of the organization. Henny, who holds a Master of Divinity from Fuller Theological Seminary, is the first woman to be Vice President of the organization since its founding in 2012. Henny is one of the four women that hold executive positions in The Witness Inc.

As Vice President of The Black Christian Collective, Ally hopes to continue elevating the voices of Black Christians while fighting for the rights, dignity, and liberation of all Black people.