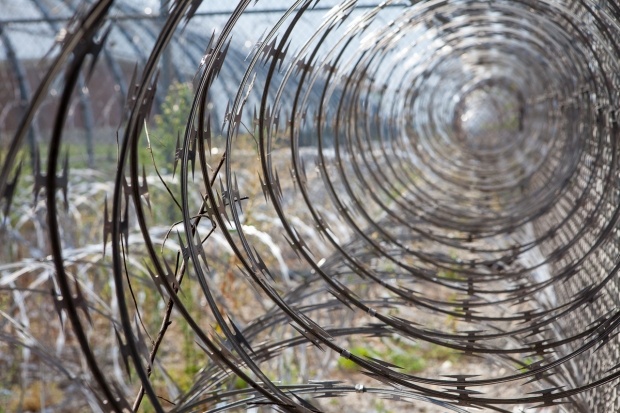 There ain’t no salvation in the grave

Growing up in Black churches, I remember hearing the phrase “There ain’t no salvation in the grave.” In my mind, this well-worn phrase served as an attempt to describe how fragile human life is while considering the eternal and urgent work of the Gospel. The fragility of human life has been made even plainer when we consider the multiple nationally televised lynchings of Black and Brown bodies by the police and the state-sanctioned violence of the death penalty.

I was in law school during the years of Trayvon Martin, Michael Brown, and Sandra Bland. My program required two courses on something they called “criminal justice.” Ironically, neither class (nor most law school courses) were really about justice. Criminal Procedure focused on the constitutional parameters of criminal justice, primarily focusing on the 4th, 5th, and 6th Amendments. Criminal Law focused on what crimes are as a matter of law. In the latter class, we talked about theories for incarceration and punishment.

As of 2020, there are twenty-five states that still have the death penalty. The federal government and the United States Military may also give the death penalty. Since 1973, there have been 1529 executions. In 2020, there were seventeen executions. More than half of these executions were done by the federal government. Many times, the people being executed were wrongfully convicted. According to the Equal Justice Initiative, they have exonerated approximately one wrongfully convicted person per every nine that has been executed. The stakes are high.

So, what are culturally engaged Christians to do with the complicated realities of justice for victims, the humanity of the accused, and the sheer inevitability that the system will accuse, incarcerate, and potentially execute the wrong person? We shouldn’t stand for it.

We cannot allow the State to have the power to murder people. We cannot make it right when we inevitably get things wrong. The courtroom is testing of wits and wills and gamesmanship as much as it is the space of fact-finding and the truth. People can lose their lives simply because they did not have a good lawyer or strategy and not because they were guilty. As people of the Good News of Christ, we believe that God can change the heart of even the worst of us. This transformation is not a removal of consequences. Yet, no one can be redeemed or reformed if they are dead. There is no justice when innocent people are killed. There ain’t no salvation in the grave.

This article is dedicated to the memory of every person whose blood has been unjustly spilt by the state. 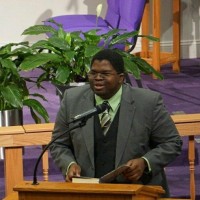 Ernest Lewis is Third-Vice Chair of the Alamance County Democratic Party.
He is a double graduate from Wake Forest University where he majored in Music and Religion as well as received a Master of Arts in Management. He is a 2015 graduate of Elon University School of Law where he served in multiple leadership capacities. While at Elon University School of Law, Ernest served as the SBA Secretary for the 2013-2014 school year. He has served as a case manager for the school’s Innocence Project. During the summer of 2014, he was selected to be a MLK Fellowship Intern with Legal Aid of North Carolina. This position allowed him to work a variety of clients on various public interest areas. Currently, he is a political consultant specializing in messaging and strategic thinking.
Previous Post
2020 Cultural Artifacts Part 2
Next Post
Letter from Birmingham Jail