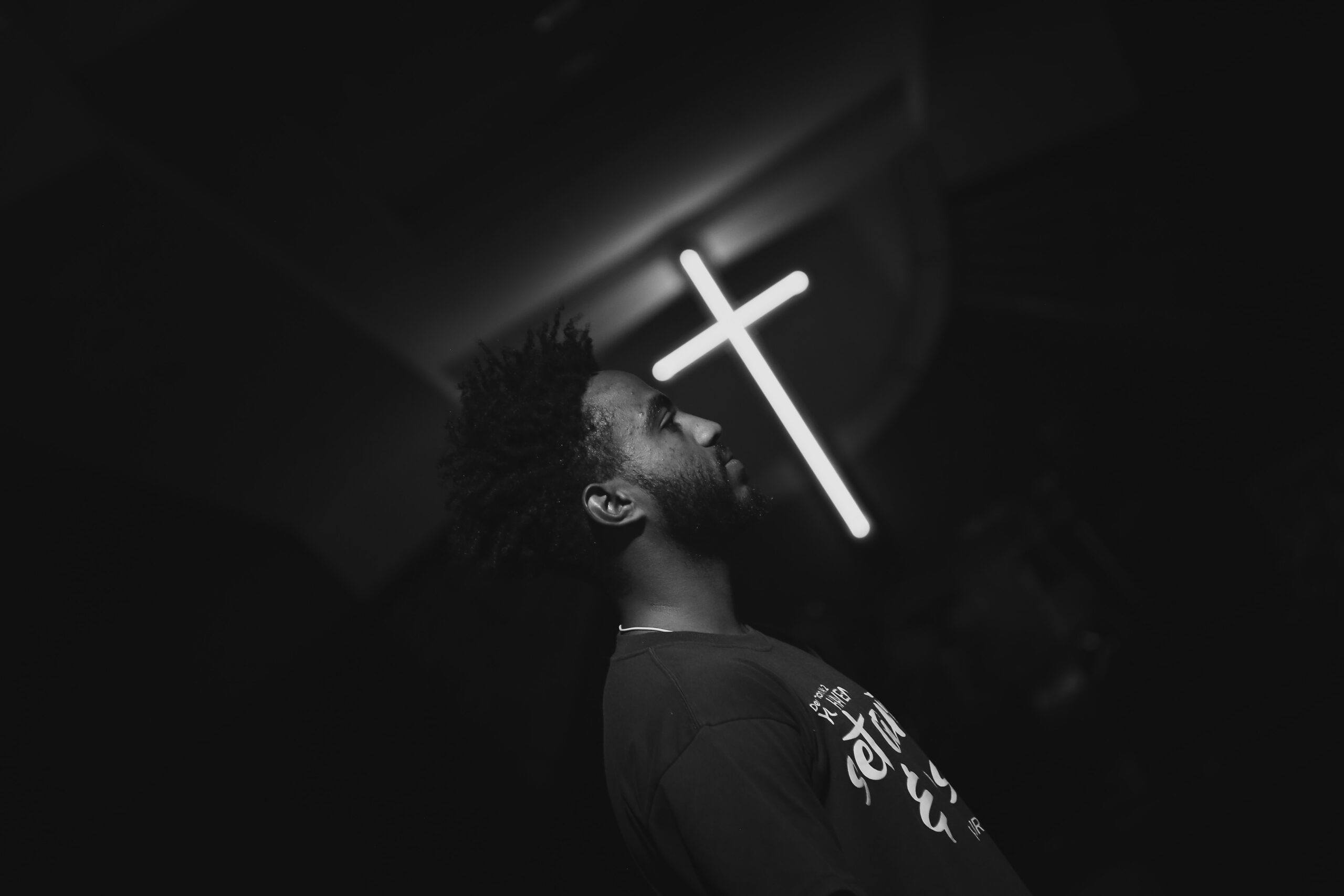 There Has To Be A Promised Land: Why Black Christians Should Leave White Evangelicalism

On March 9, 2018, Campbell Robertson beautifully wrote the viral New York Times article: A Quiet Exodus: Why Black Worshippers Are Leaving White Evangelical Churches. Though at the time, I was on staff at a majority white Presbyterian church and the thought of leaving was not on my mind, I was greatly impacted by that piece. I was youthful and optimistic in my theology and my current experience felt unique enough that I was hopeful in our work. I had a growing biblical grasp on ethnic unity in the church and what it would take to see this hope of the multi-ethnic church realized. I even preached it a few times from the pulpit that I was given great freedom to be myself—a growing Black preacher and theologian.

I was a student of that hope. I consumed different types of media on this topic from articles, Twitter punch-lines, books, and sermons. I had brainstormed ideas around changing worship music, whether to address the “dead air” during song transitions, and whether to sing Fred Hammond or “gospelize” an old hymn, in hopes of getting more Black people to show up. But the more I sat and dreamed, discussed, strategized, I ultimately had to face a tough reality.

Now, these differences were supposed to serve as wisdom in how to help change culture at this church so it would be more attractive to people like me. However, the Black church experience cannot be taught, and from my experience, it couldn’t be imagined to the white Christian mind either. Because when I would try to cultivate conversations around rethinking community, service, corporate worship, and preaching, I was often met with resistance wrapped in a bow of Christian conviction or Christian “explain away-isms.”

Sometime in their lives, many white Christians had learned that moving your body, engaging the preacher, needing the rest of the church, was an unnecessary distraction, that it was unhealthy and therefore prohibited. I asked myself: “Why is something so normal in my Christian upbringing inappropriate and sinful in theirs?” This was the clash.

Another clash I experienced in the multi-ethnic church conversation and pursuit is the typical American lust over Black culture and Black bodies. This is typically seen in the value of hip-hop in pop culture, or the way it’s often our Black bodies that entertains them. This shows up in the multi-ethnic church conversation in the suggestion of changing the worship music.

At this church, I suggested our white worship team play more Gospel songs—and they listened. No fault to them, but I soon realized it was another way of commodifying our Black experience. It was as shallow as an ad agency writing a rap song to reach the Black community. I undervalued our culture and people to think that any musician could just pick up a Fred Hammond bass line, or sing with the soul of Tasha Cobb. When they eventually played the songs, I remember being greatly unimpressed and discouraged because it wasn’t the same. It was offering an off-brand of your favorite cereal.

What I didn’t consider is that it’s not just the song alone, but it’s the heart and soul of the Black folks that embodied it. It was the experience, not just from the stage but also the common suffering of the people singing along with you. It was discouraging because when we would sing the upbeat Gospel song, it was still in the context of the frozen, unseasoned white worship culture of the congregation. This was yet another clash.

The Consideration for Separation

My time doing this work was short, mainly because I realized the tough reality that I was inviting others like myself to face the fact that the white evangelical church merely wanting to be more diverse is and will never be enough. I’d honestly go so far as to plead with them to stop hiring and inviting us to help them pursue it. Here’s why:

White Christian America’s hyper-individualism will always struggle to understand that they belong to a collective known as white evangelicalism. White evangelicalism is built in the second-hand smoke of the burning cross of white supremacy and many of their core values are contrary to our Black identity. Individualism, moralism, false binaries, perfectionism, and so many others all limit their ability to love and serve us well.

And what we can’t get over is the horrible past of white evangelism; that trauma is in our bodies. We feel it every time a Black man is murdered in the streets by a police officer. I felt it acutely after the 2016 election. We carry that trauma in our bodies and we bring it into their churches, hoping they can help us feel sane and whole. And ya’ll, I just don’t think they can provide a home for us. I am arguing that the tradeoffs we put up with for the sake of diversity are not enough anymore.

I need the beauty that comes with common suffering; the communal joy of the Lord when we can shout that we don’t look like what we been through; the unapologetic nature of being Black in America. The absence of code-switching in the ONLY place I have the authority and invitation to bring my whole self to worship a brown-skinned Jesus that I know I love. I need the dignity of the Black church and a place where I don’t have to argue and explain the value of us. I am sure you need this too.

There Has to be a Promised Land

Maybe you’re like me and you have some valid issues with the Black church. Many of us do. But what I realized is that I was far more willing to be a missionary or a culture changer in a majority white denomination than I have been for the Black church.

I’m not romanticizing Black church denominations because of course, there are sin and shortcomings in them all. But I was willing to put up with a white denomination’s sinful baggage for the sake of the Gospel; why can’t I do that for my own? I want to deal with different baggage and problems; helping white folks understand and appreciate us is not a problem I care to solve anymore. I will no longer work hard to defend the humanity of Black people in white Christian spaces.

Imagine the talent and intellect we are wasting arguing for our humanity in white Christian spaces when we could be developing and creating robust theology so we can have more theologians that look like us. Imagine the wonderful worship music we could make if we weren’t trying to make Black but “acceptable” white Christian music? Can you imagine the tapestry of Black people we could reach if we weren’t explaining why the Black Lives Matter movement is worthy of being supported?

My consideration for separation comes from my understanding of design limits. Besides being a pastor and writer, I am also a digital designer. A common quote amongst designers is that the best ideas sometimes come from desperation because sometimes you have to remove certain comforts and ideologies of what can and can’t work to have fresh ideas. Am I encouraging disunity and/or segregation? I don’t know yet. I’m willing to wander in the wilderness a little while, knowing that God is still with us.

And if the promised land doesn’t exist, our next talk might be around creating our own land to call home. 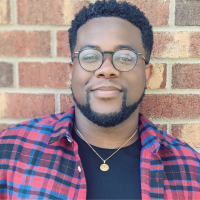 I am a seminary student and podcaster. I am also a recovering pastor turned digital designer. "Sue me, I'm rooting for everybody that's Black." - Wale via Issa Rae

Previous Post
I Thirst: An Open Letter to Black Americans
Next Post
Faith & Work: Corporate Discipleship for the “Onlys”

19 thoughts on “There Has To Be A Promised Land: Why Black Christians Should Leave White Evangelicalism”