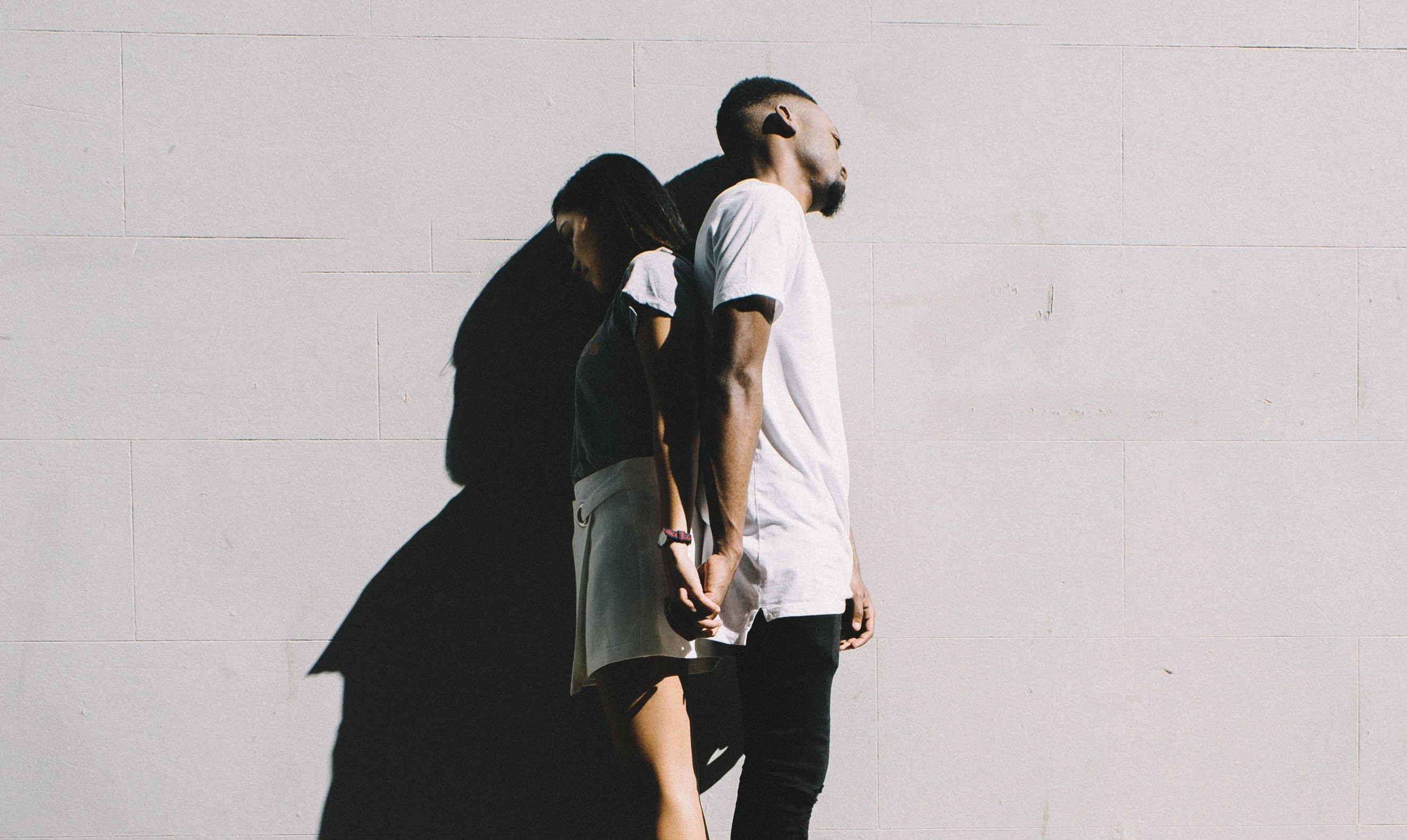 I Thought My Wife Wasn’t “Woke”

I cued the video then handed my phone to my wife with a grin. She stared at the screen with a stone face while I drove and chuckled. When I parked our truck at the video’s conclusion, I unnecessarily asked my wife, “You didn’t think that was funny?”

She poignantly answered, “I don’t understand why they think it’s okay to make fun of black people—like all black people are low-class and that’s okay to laugh at? Racist white people don’t need more material to feed the stereotypes they have about black people.”

My wife evidently did not find the “Saturday Night Live” Black Jeopardy skit as funny as I did. I love laughing with my wife, so I thought sharing a laugh at black humor during a routine drive would be healthy for us. Instead, we found ourselves in a familiar space of discomfort driven by cultural and personal differences. I didn’t realize it then, but her rebuke was a mark of progress toward unity.

Though divorce is becoming less common for younger adults, disagreements and misunderstandings remain a reality. Resolving these conflicts is essential to our health. But what does that look like for a couple experiencing discord involving racial and economic differences?

I’m black. My wife is—well, we aren’t quite sure. Her mother is white and her father is black mixed with—well, that’s the part we are unsure about. We are sure, however, that her great uncle is the racial barrier-breaking Dodgers pitcher Don Newcombe, who played with Jackie Robinson. I grew up in a predominantly African-American context. My wife was raised in a culturally white context, but that did not leave her void of any culturally African-American experiences and friends. We met during college in Abilene, Texas where the culture was overwhelmingly white. I learned how to navigate these spaces by essentially conforming to middle-class white-American culture, politics, and religious practices. After successfully passing a series of race tests, I graduated college and married my wife.

My cultural, political, and religious convictions were radically reformed in 2016 after I witnessed the murders of Alton Sterling and Philando Castile. But the refashioning of my outlook was not only a result of the police shootings.

The pernicious, prejudicial, and dismissive sentiments from right-wing conservative evangelical allies—or whom I thought to be allies—in the months that followed impetuously destroyed my adopted culturally conservative worldview. I began to withdraw from the person I had become in college and started a personal search for leaders that truthfully spoke about American injustice and the pursuit of peace.

Authors and activists like Michelle Alexander, Edward E. Baptist, Bryan Stevenson, and Ibram X. Kendi, quickly helped me form a new and more rounded worldview of what Christ’s gospel can look like for all of humanity to flourish under the banner of God’s grace.

As I transitioned to my old ethnically-true self, I neglected to include my wife in the journey. I did not communicate how God was freeing me, so all she could see were my behavioral changes. When I began intentionally listening to Fred Hammond instead of Hillsong, reading RAAN articles instead of Desiring God devotionals, speaking passionately about racial and economic injustice just as vehemently as I did about abortion, and writing controversial articles instead of culturally comfortable pieces, she witnessed a triggering transformation that probably scared her.

I was becoming someone different than the man she married. Everything about me was changing rapidly: speech, music, podcasts, books, financial interests, and conversations. My wife still asks me, “Who are you?”

As our society becomes more educated about the historical effects of systemic racism, men and women who interracially marry or marry across class lines may face similar confusion when one partner experiences a desire to radically see racial and economic justice. One person in the relationship may become impassioned about gospel justice and equality in a uniquely different way than their spouse.

If these passions and changes aren’t explicitly communicated, the sudden shift in passions and attitudes in one spouse can at best produce a curiosity about what’s going on with the other, and at worst the change can spurn an oppositional hardness.

According to research by the American Academy of Matrimonial Lawyers, the number one reason for divorce is miscommunication. Failing to properly communicate in a marriage contributes to financial disagreements, infidelity, and distrust. In my experience, another corollary effect of miscommunication is self-righteousness and indifference.

My failure to communicate led my wife and me down a tumultuous road of indifference toward each other. As a result, I took my wife’s indifference toward my stance of racial and economic justice as her willful compliance with systemic racism. I self-righteously judged the context of where she was raised as a catalyst for her compliance with systemic racism. “She ain’t woke bro,” I pretentiously told one of my friends.

I sinfully assumed the worst, rather than strive to live with her in an understanding way (1 Peter 3:7). Her annoyance of my constant talks about race were signs to me that she was not “woke.” I pithily shook my head with a belief that I was the righteous one on matters of justice.

My wife saw someone who was becoming passionate about something other than her. She observed my heart pulling away from her toward something else. My heart for change was changing me in ways she hadn’t seen in our relationship before. And to further beleaguer my ostentatious behavior, I was impatient and unkind in my responses to her disinterest for my new discoveries. I was giving her reasons to falsely fear being forgotten or replaced.

As I write these words, we are only now beginning to understand why we were opposed to each other. Despite all the seemingly self-aware observations about our marriage, our relationship can still be a virulent combustion of miscommunication and sophism. We have not figured out how our unique wirings for justice and faithfulness can mesh together yet. My wife still gets annoyed when I dominate conversations about articles, books, podcasts, or recent headlines I’m processing. I still express impatience at times when I feel matters are most pressing and need to be discussed, and she doesn’t want to talk about them.

However, we both realize that we are better walking in justice, truth, and faithfulness together, even when we don’t fully understand each other’s rationales. Giving each other space to communicate the burdens of our hearts are unifying us in a complicated way. The dynamics of marriages that are faithfully pursuing justice and peace may look different in each relationship, but there is a path to do this together.

My wife’s willingness to uncomfortably sit through a Black Jeopardy skit, then engage me with a perspective I hadn’t thought about, is just one example of how progressing in unification may look.

Previous Post
Pass The Mic: AMA From Dallas
Next Post
Honor & Soul at the Opening Ceremony for the Lynching Memorial and Museum

9 thoughts on “I Thought My Wife Wasn’t “Woke””