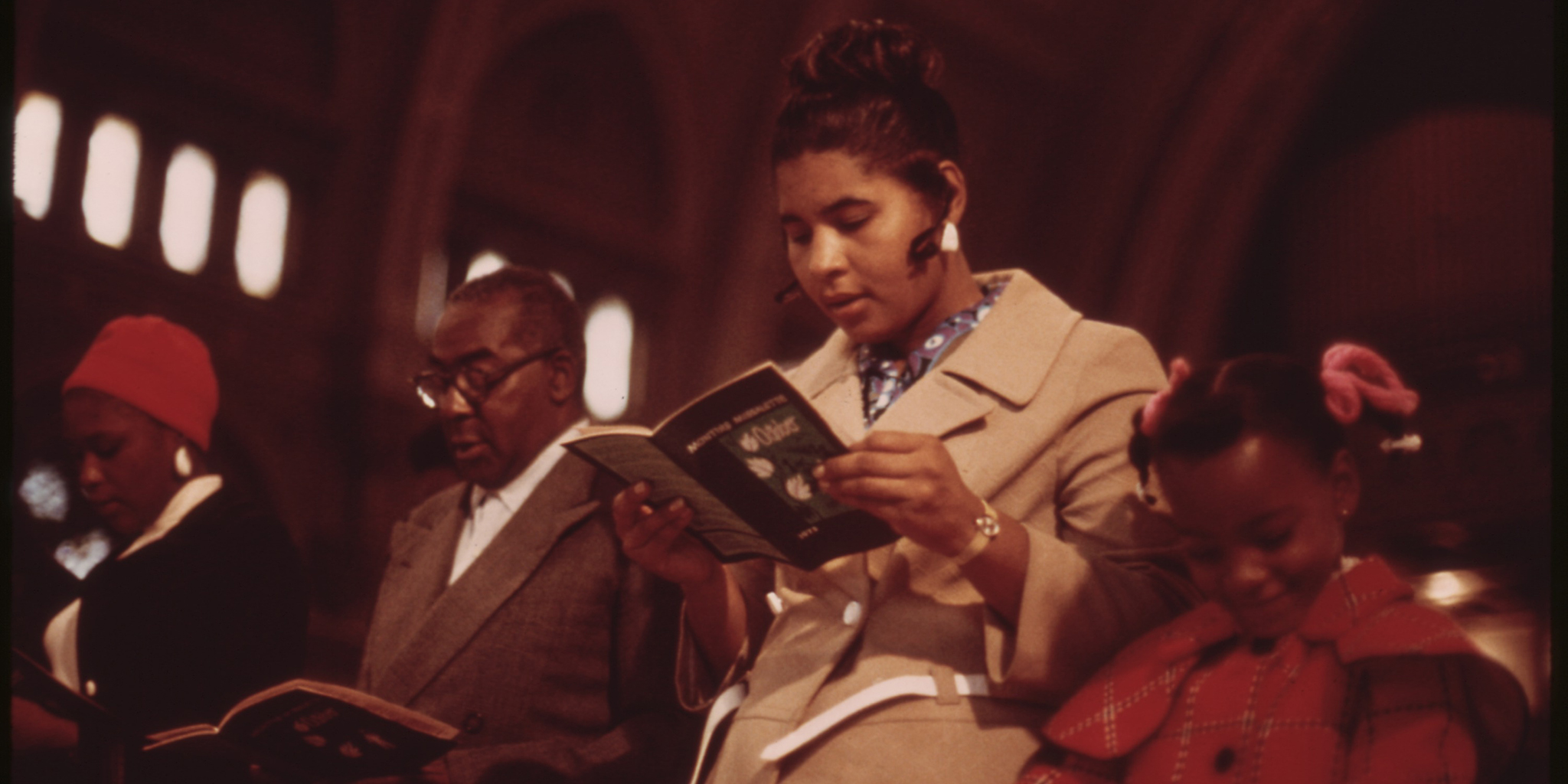 Forest Baptist Church is nestled in the historic area of Newburg in Louisville, Kentucky. It’s called “Forest” because its first congregants, who were slaves, met in the forest near the current church location. These worship services took place away from the slave master’s eye in order to worship the true Master.  This year the church celebrated its 146th anniversary. I’m truly blessed to be a part of such a significant movement and a church that continues to be a pillar of the Newburg community.

I began pastoring Forest in July of 2009 at the impressionable age of 25. When I became the pastor of Forest, the church was in a very difficult place. The church was in debt, divided, and needed healing from the last pastorate. Although it’s been difficult at times, we have transitioned well over these past six years. By God’s grace, Forest is full of loving, committed Christians. Our future together in Christ is bright.

As a pastor in this unique scenario, here are five crucial lessons that I’ve learned in the last five years. Whether you are pastoring or not, these five lessons may help in any difficult ministry circumstance.

Lesson 1: Own a Deep Trust in the Providence and Sovereignty of God

There have been moments when I pondered what the first sentence of a resignation letter would look like, but knowing that God had called me there kept me at Forest.

I moved to Louisville from Michigan after graduating from college in May of 2006. When I arrived here, my college pastor and an acquaintance of mine from Michigan told me to call them because they both knew of a church in Louisville they thought I should check out. I called them both and, sure enough, they were referring to the same church. This was a big deal to me because Forest is not a big church numerically, nor is it the oldest or most historic black church in Louisville. Even more providentially, the first Sunday I was in Louisville, I went to visit another church and Forest’s current pastor was the guest preacher!

There were days when pastoring seemed beyond difficult, but remembering not only that God had called me but also how he called me helped me weather the storm. I’m learning to pastor with humble confidence, knowing that God calls us where he wants us.

“Feed the sheep and starve the goats” was perhaps the best piece of advice I received while pastoring.  When I asked my pastor what he meant by this phrase, he said, “Jamaal, when you get to the pulpit, preach the Bible with confidence as a man on fire. That’s how you feed the sheep. When you step from behind the pulpit there will be some who are there to cause confusion and discourage what God is doing. Starve them. Love them, but starve them.” By “starve them,” he meant, “Don’t give them any wood that could start a gossip fire.” As Jesus said in Matthew, “Be wise as serpents and innocent as doves” (Matthew 10:16).

In my first year of pastoring, I preached all but three sermons because I had no other pastors beside me. It was a rough and lonely time. However, I began to pray that the Lord would send men to shepherd alongside me, and he did.

Within two years, the Lord provided three godly men whom I deeply love. One specific prayer of mine was that the Lord would send me a youth and family pastor like a person I knew who pastored in Michigan. Rather than sending someone like him, God sent him! Without previously talking to him, he and his family moved to Louisville so he could attend Southern Seminary. Isn’t God amazing?

As a new pastor, there were things about Forest that I knew needed to change but couldn’t change for a long time. There were also things I thought I could change without much thought or push-back that I learned weren’t ready to be changed! Making decisions not only scripturally and prayerfully but also in the context of my specific community has helped me to determine what and when to change.

Typically, when making a major decision, I first take the idea through the test of Scripture and prayer. Then I cast the vision to my elders, deacons and core leadership council. Proverbs says that wisdom is found “with many advisers” (Proverbs 15:22).

Lesson 5: I Would Do it Over Again

Recently I participated in a panel discussion at a conference. I was answering questions about church revitalization along with two other men. A panel member asked: If we had to do everything over again, knowing what we know now about the hardships of church revitalization, would we do it? The other two men with me answered, no, they wouldn’t take the same route again. Originally, this answer crossed my mind. However, I told the audience that I would do it all over again, because God has done a deep work in my heart through my work at Forest that he may not have done had I not gone there. Through my own immaturity and leadership hardships, I have come to realize that I need to change even more than Forest Baptist Church.

What major ministry lesson has the Lord taught you recently? 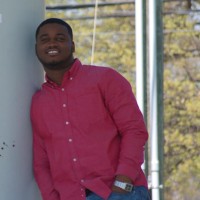 Jamaal Williams is Pastor of Forest Baptist Church in Louisville, Ky. He is a native of Chicago, IL. Jamaal received his bachelor’s degree from Michigan State University where he served as president of Intervarsity Christian Fellowship’s black chapter. He has a M.A in Church Ministries and is currently pursuing a D.Ed. Min in Black Church Leadership from the Southern Baptist Theological Seminary. Jamaal serves on the Southern Baptist Convention’s Ethics and Religious Liberty Commission Leadership Council. He is married to Amber, and they are the parents of Nia, Kayla, and Josiah.