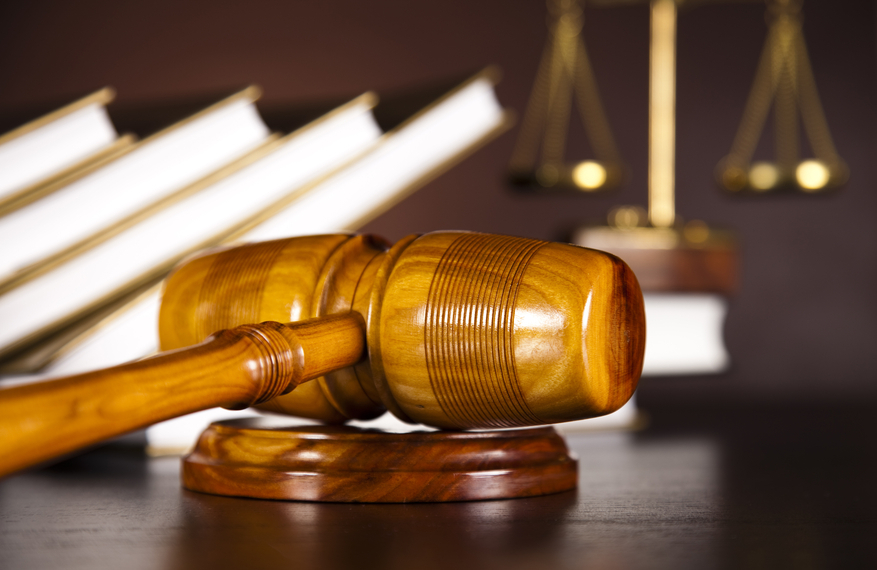 Undercurrents: A Perspective on Why the Trayvon Case Aches

How does one begin to explain this feeling?

Korean culture has a name for it … they call it Han.

Han: the overwhelming feeling of helplessness in the face of irreversible cultural sorrow; a cold fist that reaches deep into a people’s collective soul, only to pull away having grasped a fistful of emptiness and despair.

Perhaps Han’s first recorded outcry was from the blood soaked ground that called out for the life of Abel, slain by his brother Cain.  The voice of Abel’s blood “cried out from the ground” for justice, Cain received his sentence, and, for the rest of his days, he had to carry the metaphoric weight of his brother’s lifeless body.  Even though justice was served, Abel’s life was not restored … at least not in the annals of history.

In light of the concept of “cultural Han,” a collective memory of tragedy and injustice can, in fact, seem primal and full of complex emotions. Han further holds the notion that such collective cultural memory is universal.

There are descendants of Eastern Europeans alive today who cannot bear to hear the language of their forefathers’ Soviet oppressors without tears of cultural Han welling up in their eyes.

Survivors of the Rwandan genocide may carry the memory of those lost to a season of slaughter at the hands of their own countrymen.  This is Han.

Some still weep at the thought of having made their way to escape through the picked-clean-bones that littered Pol Pot’s Cambodian killing fields.This is Han.

Surviving Jews, the Roma, the true Christ-followers and numerous other Western Europeans still vividly recall the last century’s systematic slaughter and gassing of millions. This is Han.

Communities of thousands of under-reported innocent bystanders in cities like Chicago, Philadelphia and Baltimore were slain just this year. This is Han.

The Martin-Zimmerman verdict was just this visceral for many Americans of African descent.  Regardless of the details of the case, for the average descendant of the slave in America, one teenager’s death potentially carried the “historically haunting” memory of a million-plus souls lost to the sea or to the lynch-mob’s noose, dead by neglect, disease or overwork.  For some, the verdict was a whisper; for others it was a cultural scream.

[Tweet “The Martin-Zimmerman verdict was visceral for many Americans of African descent.”]

Is there a culture in history on whose door Han has not knocked?

If a culture exists that has never known a collective depth of sorrow, then the people of that culture should be prepared: Han is not a respecter of persons, and may pay an unwelcome visit at any point in a culture’s history.

Some cultures have not been visited by Han for many generations; as a result, time, dominance and privilege have erased their ability to recognize such pain in others.  There are still others who feel that their culture’s Han is somehow different, perhaps even more painful or more intense than that of another.  Yet with irreversible loss of life as the great and ultimate equalizer, it is all … Han.

Some in our culture rightfully seek justice, while some mistakenly seek vengeance.  Legislation is drafted to serve and protect the living, and due process is sought in the courts.  And while some survivors feel that justice is served in extinguishing one life for another, there are stories of yet others who’ve found only emptiness in the public execution of their loved-one’s murderer.

[Tweet “Some in our culture rightfully seek justice, while some mistakenly seek vengeance.”]

In light of life lost, even when justice is served, the scale remains out of balance.  When Han is applied to the finality of death’s realm, we see its frustrating, helpless and hopeless dimensions … the realization that no matter what course of justice is taken, the masses of dead cannot be restored.  A human debit will always remain on the balance sheet, and the salve of human justice, no matter how liberally it is applied, never … adequately … covers … the wound.

[Tweet “In light of life lost, even when justice is served, the scale remains out of balance.”]

This week, cultural outsiders who’ve watched the average African American wrestle with this collective Han may misinterpret this voiceless, internal struggle – that this case can, for some, evoke the weight and reminder of more than a million souls that cannot be revived – just as it does for others who’ve experienced a cultural trauma.

For the outsider, the extremes of response don’t seem to match the stimulus.  What appears to be a simple brush against calloused skin is actually the touching of nerve endings, raw and exposed.  Rub up against it enough times, and the pain turns into a gut-level defense and protection of the sore.  Soon, the outsider begins to distance himself while scratching his head, perhaps confused and fearful of inflicting more pain, or perhaps simply fearful of the heightened intensity of the response.

Universally, with such a collective cultural angst buried deep inside, direct descendants who struggle to reconcile the effects of Han are often rocked by historical aftershocks.  While on one level we may be reacting to the details of the case itself, on a deeper level some of us may also be reacting to the cultural effects of Han.  Perhaps we as descendants don’t even fully understand the primal complexity and conflict of our own response.  And so, many from numerous camps spend much time talking past and misunderstanding each other, deepening our social divides.

Our culture will roll on.  Social media is often commandeered by the voices on the extremes of an issue, those who either cry “too much” or “not enough.”  Most of us stand somewhere in-between, understanding that there are still very real and critical unresolved issues in the African American context, but that they come from a variety of sources – from without and within.  Legislators will legislate, analysts will analyze, concerned people will continue to serve, the apathetic will yawn, activists will rally, demonstrators will protest, the pundits will continue to opine, and opportunists will find new ways to exploit our collective Han.

God has gifted the astute among us to help us understand ourselves as a nation, and help continue to move the scales of justice toward a functional equilibrium.  Christ-followers, for example, are called to wisely resist injustice and evil against cultures and individuals wherever it’s found; many have given their lives to answering that call in a variety of arenas.  We do what we can; we initiate positive movement with legislative changes, we vote responsibly, we blog our opinions, and we find comfort and healing through rational discussion in our personal conversations.

Yet many of us come away feeling somewhat unsatisfied because none of our efforts or ruminations will completely resolve our Han.

The truth is, not even the most gifted minds will find a satisfactory solution to the effects of cultural Han, or find a way to fully balance the weight of the scale that holds the masses of lost souls for a culture; nothing will erase the tragedy, or prevent reminders of the tragedies from recurring.

Like so many things for those in Christ, our pain is “already healed, but still not yet removed.”  In this framework, we needn’t be defined by our pain or oppression but rather informed by it. We can recognize that all unresolved pain – even cultural pain – still has ultimate meaning.

[Tweet “Like so many things for those in Christ, our pain is “already healed, but still not yet removed.””]

If such collective despair visits all cultures universally and proves to be such a powerful force in our personal reactions, is it possible to find release?  Will the scales of justice ever fully balance?

The Bible reminds us that only one Man in history has ever accomplished the restoration of a people, destroying humanity’s collective Han – that man is Jesus Christ.  Apart from him, there is no relief from Han’s existential ache.

From our vantage point, we only see the debit side of the ledger sheet.  He is Himself the Credit and Balance for our cultural sorrow, both in this life and the next – the only one able to satisfy perfectly everyone’s longing, to account for the lives lost, and to dispense the measure of justice each needs.

Unlike the ground that cried out in despair when Cain slew Abel, the grave in which Christ was buried could not contain his declarations of “Life – Justice – Mercy!” for all who put their faith in him.  In conquering death, he accomplished the reversal of the world’s greatest injustices in the face of man’s inhumanity to man – be they national or global, collective or individual.

Christ has accomplished the reversal of the greatest injustice of all – humanity’s cosmic treason against God.

[Tweet “Christ has accomplished the reversal of the greatest injustice of all – our cosmic treason against God.”]

Having done so, he is the only One who can wipe the tears of Han from any peoples’ eyes.

Only he can fully bring the heavy side of justice’s scale into perfect balance. 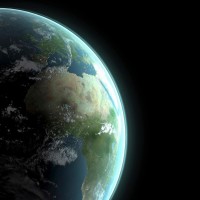 The Ellises are educators who have the privilege and pleasure of working as a team, traveling and lecturing together worldwide. Carl is the Associate Professor of Practical Theology at Redeemer Seminary in Dallas and is the author of numerous books on African American culture and theology. Karen has had a long career in broadcast media and the arts, and now writes on theology, identity and human rights. Follow them on Twitter: @CarlEllisJr and @KarAngEllis.

Previous Post
Re-Building Babel: The Danger of Seeking Racial Justice without Seeking God
Next Post
Black, White, and Peach All Over

2 thoughts on “Undercurrents: A Perspective on Why the Trayvon Case Aches”