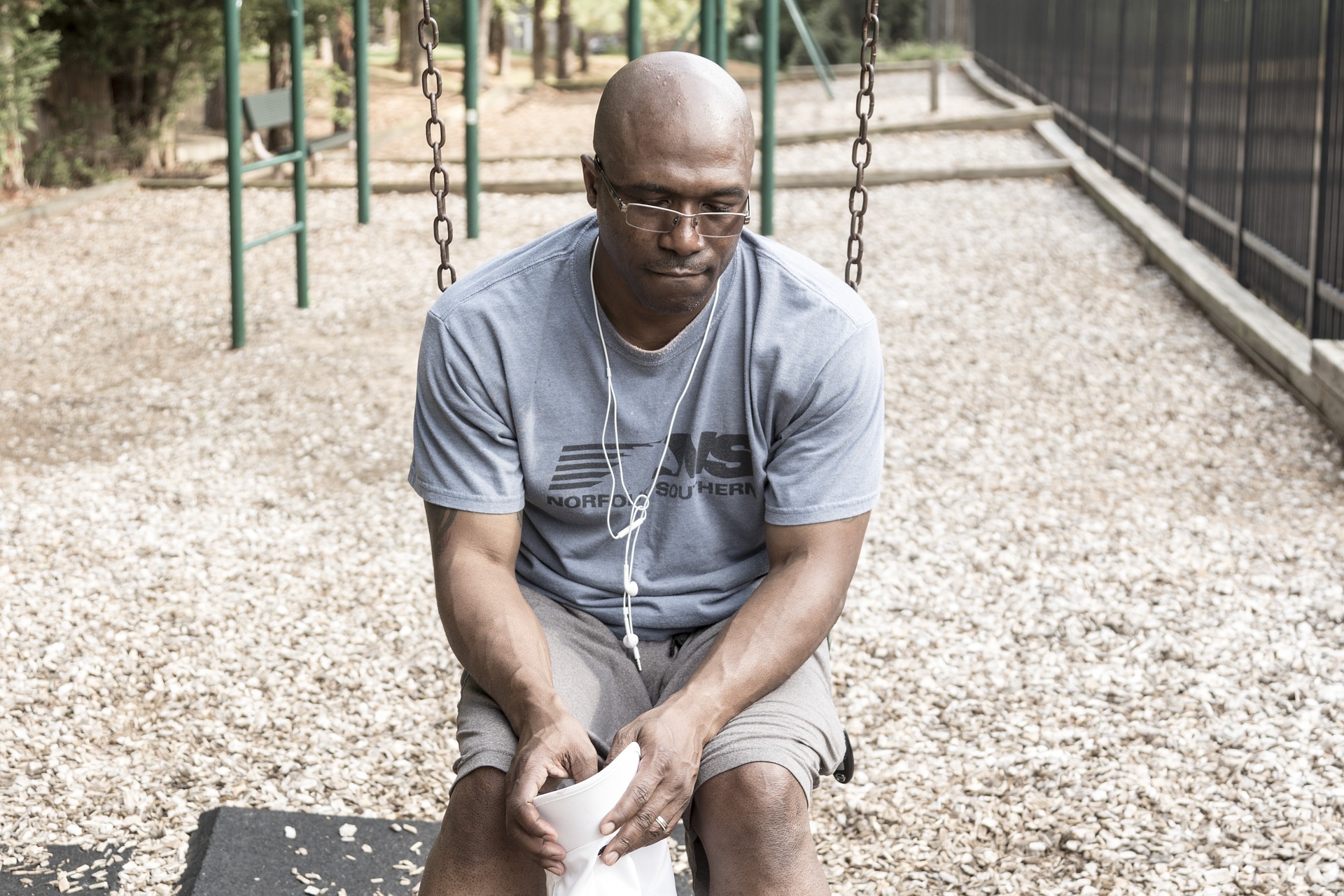 In January 2014, I attended an urban mininstry class at RTS Jackson through the RAAN Network. While there, speaker Dr. Carl Ellis said something startling: although he has talked with countless urban ministries that target women and children, very few target men. Why is this the case?

Logically, mothers are next in this continuum, as they often serve as both provider and primary caregiver on very limited incomes. Therefore, when you offer services that enrich their children or lighten financial burdens, mothers are usually receptive. These acts of kindness and love to women and children build strong bridges for Gospel ministry. For this reason, I applaud those ministries that provide these services with integrity and Christ-centeredness.

Lack In Ministry
However, there is something missing with our traditional approach to urban ministry. When ministering in the urban context, there are often pressing needs on every side, but I believe there is one target that stands above all other needs. I’m convinced we need to target the men in urban communities with all our hearts.

Most people would agree targeting urban men is extremely difficult. It’s why the majority of urban work seems to have an unapologetic bent towards women and children. However, our target priorities are disproportionately backwards. We must change them for the long-term health of the communities we serve.

Why Are Men Neglected?
In urban communities, the men are often linked to the majority of crime, drugs, and destruction. While there are many factors that go into those realities, a lack of personal responsibility leads the list.

However, the media often perpetuate and highlight the negative. In urban communities, there are also many indigenous fathers and stepfathers who have been there for their kids from the first day, and there are many hardworking men who own small businesses and love to work.

Despite the reputation of murders, crime, and extreme selfishness, there are many men in urban communities who maintain a high level of personal responsibility and provide support to their families.

Another reason for the neglect of these men is that their exterior can appear hardened, and merely approaching them takes courage. Often they are not overly impressed by the acts of kindness that can easily engage women and children.

By contrast, ministries that give resources and time primarily to children and women devoid of urban men’s opinion—and participation—can have a crushing effect on men. Those good intentions become an insult by reminding men of what they are not able to consistently provide for their kids and women, although many desperately desire to do so. Men would rather turn to anger and isolation than accept handouts or be humiliated.

Therefore, we have often written them off as not worth our time or attention. It has been said that working with these men requires too much work with far too little return. I say that we have made a terrible mistake.

Urban Synagogue
I know targeting men isn’t easy. In my own experience, I have sometimes invested in men with very little return. Therefore, I’m not pleading with you for a “broad-net approach” to men’s ministry. I’m asking you to target a subset of the whole. It’s what I have termed the “urban synagogue.”

As the apostle Paul spread the Gospel and planted churches from city to city, it was his custom to go to Jewish synagogues first and reason with the Jews (Acts 17:1-5). If they received him, great; if they did not, he would move on to the Gentiles. Among a subset of men in urban communities, there is a gold mine for ministry.  It is where community transformation efforts should begin and be strongly emphasized; an “urban synagogue” of sorts.

It is a place to work and struggle for years, ignoring all road blocks and failures, before serious results are seen. The “urban synagogue” will most likely not be a large group of men. It probably will not be immediate newsletter material, nor will it likely be used as material to recruit support.

The men in urban communities are wary of ulterior motives. Exploiting them is not something that will go unnoticed or unaddressed. Furthermore, if these men are placed on a pedestal or in front of a church too quickly, the system may collapse, with far-reaching consequences.

What Do These Men Look Like?
Generally speaking, the men most likely to respond to urban ministry attempts are usually 25 years old or older. They often have serious relationships, and live with their wives or long-term girlfriends. Usually these relationships, while committed, have existed anywhere from 5-25 years and are laced with many wounds and scars that will have to be redeemed.

These men take their work very seriously. For them, unemployment is not an option. Whether they have odd jobs, stable employment, or their own small businesses, these men work hard and have little tolerance for laziness. Within the family structure, these men often have children in the home.. They may be biological children with their partner or children they are trying to raise from extended family members.

In my experience in urban ministry, I have seen these grown men cry and make tremendous sacrifices for the children in their homes. If engaged, these men will engage you. They are also social commentators, with in-depth opinions about the state of youth, education, the justice system, church, marriage, family, and the economy.

Additionally, these men are slow to violence. While they will protect their families from any real threat, they will usually keep low profiles. They also look for tangible ways to bless their communities and the youth outside their homes.

Why Target These Men?
First, the created order tells us of the importance of the role of men in God’s plan.  Adam was the one to whom God looked when things came undone in the garden. If God held Adam primarily responsible by calling him into account first, after the fall, why do we first appeal to Eve?

As much as I truly love working with women and children, I believe our ministry approach is backwards. Second, no one would argue the deterioration of families and the absence of fathers is foundational in the demise of urban communities. If men are at the core of this problem, why are they not at the core of the solution?

I’m profiling this subset of men, not because I don’t believe in the power of the Gospel, but because there is so much to work within this context. These men already display reflections of the character of God all the time in how they treat their kids and how they work to provide and sacrifice for their families. They do all these things in an extremely counter-cultural way. They are usually men who never knew their fathers and never had fatherly examples, yet they themselves are fathers. No one ever taught them how to be men, yet they walk in manhood against all odds.

They are at a stage in life where they genuinely care about their community, and simply need other people to walk beside them to support. Ultimately, both the Gospel and discipleship are necessary to take these snapshots of hope, and build pillars in the community.

I’m proposing we spend our time, talent and resources with these men. I believe God has placed solutions to lasting change in their communities within them. Deep down, they are waiting for someone to see them as the key to long-term systemic change.

{Note: This article originally appeared on the writer’s blog on October 4, 2014} 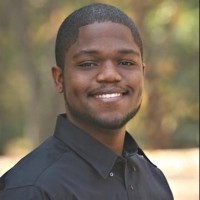 Terrence Jones, raised in Norman Park, Georgia, earned his undergraduate degree from Tuskegee University, and his Master’s in Divinity from The Master’s Seminary. He currently serves as the Lead Pastor of Strong Tower Church, an inner city, multicultural church in Montgomery, Alabama. He and his wife Thais have been married for 9 wonderful years. They have five children: Mataya, Sophia, Anani, and Terrence Jr., and Malachi.