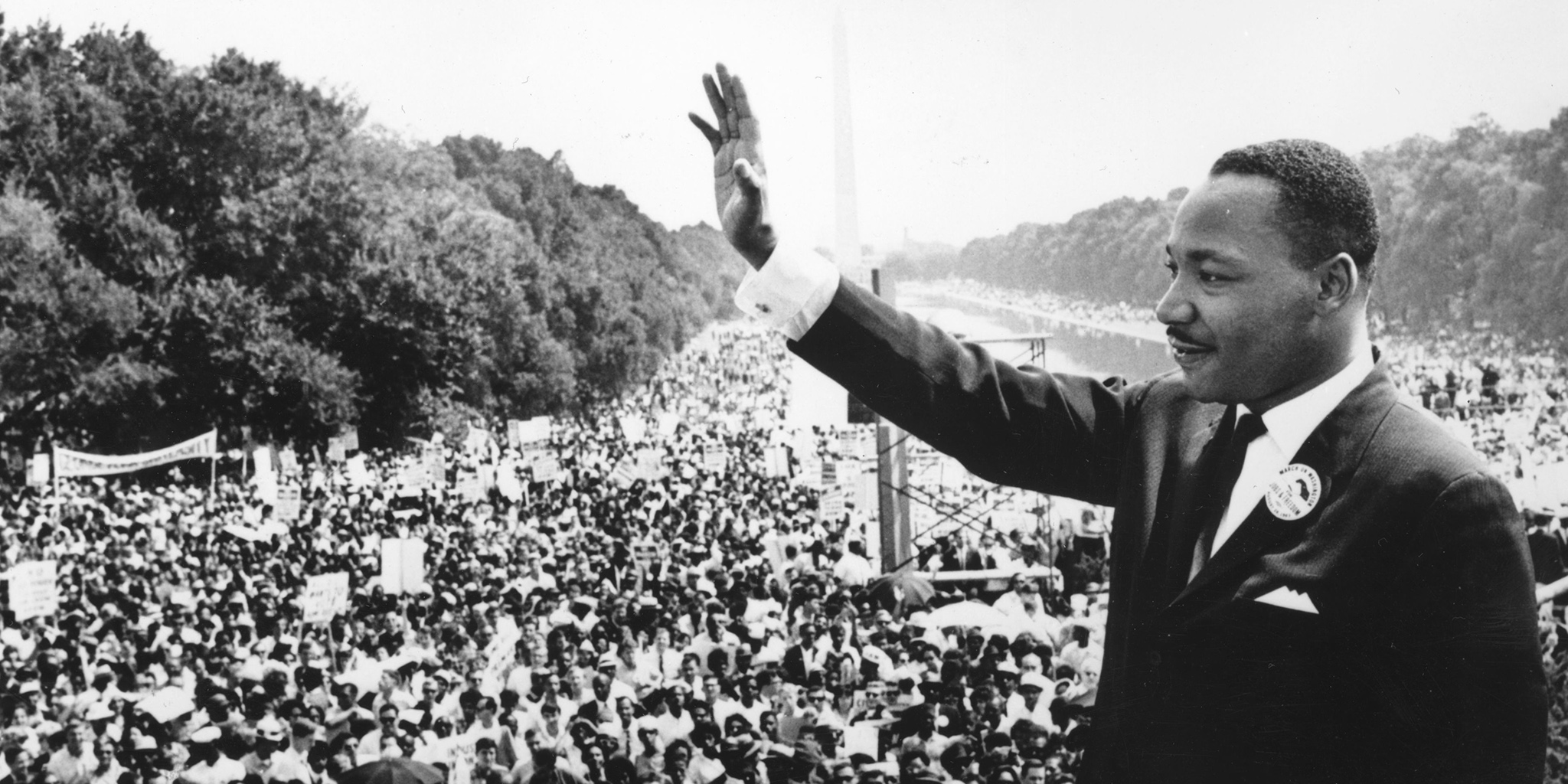 In Walking with God through Pain and Suffering, Tim Keller recently described Western Christianity’s inability to make meaning out of suffering. However, the African American church tradition represents a notable exception to the general inability of American Christianity to suffer well. Redemptive suffering is a widespread and deeply cherished belief within the Black church tradition, tracing back over 300 years. This is why the Black church gave the wider culture sacred music forms like the spirituals and gospel songs, which are distinct for their prevalent themes of hopeful suffering.

Songs like “There is a Balm in Gilead,” “We’ll understand it better by and by,” and “Didn’t my Lord Deliver Daniel” raise the question of theodicy. However, the songs always answer the question with trusting in the Lord’s infinite wisdom, power, and goodness. Redemptive suffering is also a prevalent theme in the Black prayer tradition. Famous Black leaders like David Walker, Alexander Crummel, Maria Stewart, W.E.B DuBois, A.D. Williams, Paul Robeson, and (most famously) Martin Luther King, Jr. all used versions of redemptive suffering in their messages.

Along with other members of the Black community, Black Christians have endured the Middle Passage, 250 years of slavery, Jim Crow laws and segregation, over 5000 lynchings, numerous church bombings, deep economic disparities, and countless other institutional and personal atrocities. Yet, they have almost never doubted the goodness of God in all of these things, and His ability to “make a way out of no way.” Inspired by the cross of Christ Himself, Black Christians have held to the hope that God works through the sufferings of his people to bring redemptive transformation.

Martin Luther King, Jr. took up this biblical message and may have done more than anyone else in modern times to highlight the power of redemptive suffering. In 1961, King explained that redemptive suffering was at the center of the freedom movement. He noted:

The nonviolent say that suffering becomes a powerful social force when you willingly accept that violence on yourself, so that self-suffering stands at the center of the non-violent movement and the individuals involved are able to suffer in a creative manner, feeling that unearned suffering is redemptive.

Redemptive Suffering was also a part of King’s famous I have a Dream speech of 1963:

Just a few weeks later, King used redemptive suffering to make sense out of the deaths of four little girls who were killed when the Sixteenth Street Baptist Church was bombed:

And so my friends, they did not die in vain. God still has a way of wringing good out of evil. And history has proven over and over again that unmerited suffering is redemptive. The innocent blood of these little girls may well serve as a redemptive force that will bring new light to this dark city.

So, fifty years before Tim Keller reintroduced redemptive suffering to American evangelicals, Martin Luther King, Jr. reintroduced it to the world. I hope this will help highlight the rich theological resources the Lord has given the Black church tradition, and spur some to examine the tradition further. Far too many evangelicals have overlooked the fact that Black Christians Have Been Walking with God through Pain and Suffering for a long time.

For more resources on redemptive suffering see Anthony B. Pinn, Moral Evil and Redemptive Suffering: A History of Theodicy in African-American Religious Thought (Gainesville, University Press of Florida, 2002) and Lewis V. Baldwin, “Up, You Mighty Race” in There Is a Balm in Gilead: The Cultural Roots of Martin Luther King, Jr. (Minneapolis: Fortress Press, 1991). 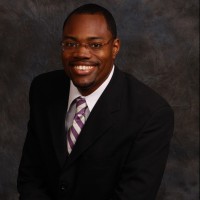 Mika Edmondson is the Pastor for New City Fellowship OPC Grand Rapids MI. He is a PHD candidate at Calvin Theological Seminary. Mika is married with two children.