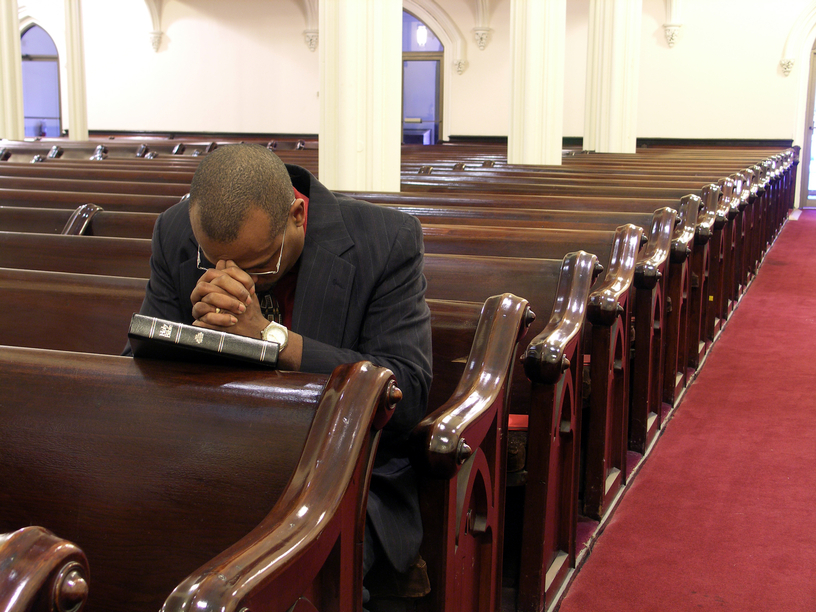 Who Represents the Black Church?

How do you respond when you are racially profiled?  Maybe this has never happened to you, but it happens to me all the time.  The offenders of this kind of racial profiling aren’t racist white police officers.  They aren’t white TSA agents looking to find a person with the “right” skin tone to hassle.  The perpetrators of this kind of profiling are African Americans who paint with a broad brush in an effort to cast black “conservatives” in an unfavorable light.  They take one look at a black conservative and pull out a laundry list of assumptions (lots of them misguided), and use that to buttress their reasons for putting distance between themselves and the conservatives.  An example of that is in a recent article about the supposed need for Black Liberals to “take back” the Black agenda from the Black church.  In a short read, the writer of the article basically told us that it’s incompatible to be authentically Black and “conservative” (whatever that means to you).  The only possible configuration of our blackness in relation to politics, according to the writer, is black and “liberal” (whatever that means to you).  I think this is reckless and misguided..

“Black Church” as a Target

The article described the “Black Church” in two broad categories:

1)The Black Church is lost

2)The Black Church is Conservative.

Under the header of “lost”, the article said that this we can see this in the likes of Creflo Dollar’s prosperity “Gospel” and the sexual crime allegations against Eddie Long.  Now, I agree that those two things are horrible.  Creflo and Eddie have horrible theology and should be barred from pastoral ministry on the strength of their poor theology alone, let alone allegations of sexual misconduct towards Eddie Long.  The documented chorus of allegations and settlements should at the very least make the people who (sadly) champion Long’s theology call for him to be sat down immediately.  It is a travesty that these loud voices in the African American (AA) community can so easily be noticed and put on the face of the “Black Church” today .  But does this mean that we should look to them as representing the whole of the AA church?  I think not.

The article made an interesting connection between Newt Gingrich, Islam, and Black Conservative Christians- they are all moralistic lovers of money, with the only distinction in Black Conservative Christianity adding a “dollop of Jesus on top.”  Yikes!  Again, an overgeneralization (a kind of profiling) that doesn’t take into account that there are Black Christians who take the Bible seriously, who love their country, and who love the Biblical Gospel of grace even more.   There are plenty of Sunday morning “sermons” that are basically calls to do more, try harder, earn your place in heaven, and oh yea, Jesus gives great material blessing!  But that doesn’t describe all of AA Christians.  I don’t like being profiled.  So this begs the question, “Who represents the Black Church?”

There’s only one head of the Church- Christ (Colossians 1:18).  It’s not a cop out, and I do understand that the most noticeable black preachers in America today formulate people’s perception on the Black Church, but hear me out!   There are other black men and women who embrace the Bible as something true and worthy of our obedience, who trust in the finished work of Christ alone and not our works for salvation, who love humility and fight for justice, who don’t carry around a victim mentality because of the “white man”, who eat Chick Fil-a because we like the taste (or don’t eat it because we don’t like the taste), who want to see our country healthy as it relates to God and each other, who hate pulpit pimps, who want the Church to be pure in doctrine, pure in practice, and who embrace their blackness as a gift from Christ- nothing to be ashamed of or made ultimate.  We are here.  We are vocal.  We are amongst you in schools, churches, neighborhoods, barber shops, malls, cities, suburbs, rural places, and in Washington DC.  We want Jesus to be who represents the Black Church.  We want Him to be the most notable feature, because He’s worthy. 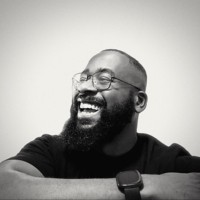 4 thoughts on “Who Represents the Black Church?”