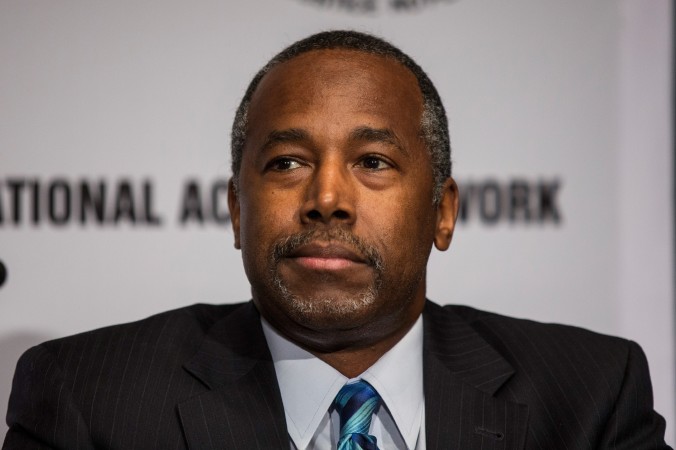 Why Ben Carson Got It Wrong

During the first GOP presidential primary debate, Dr. Ben Carson faced the question of what he would do to heal the racial divide that currently exists in America. Dr. Carson responded by saying, “You know, I was asked by an NPR reporter once why I don’t talk about race that often. I said, ‘It’s because I’m a neurosurgeon.’ And she thought that was a strange response. I said, ‘You see, when I take someone to the operating room, I’m actually operating on the thing that makes them who they are. The skin does not make them who they are. The hair does not make them who they are. And it’s time for us to move beyond that because. . . our strength as a nation comes in our unity.’”

While his response drew a healthy applause from the audience, I felt a little disappointed. I know those who just want us to get over race issues will use Carson’s remarks as ammunition in the race relations discussion. I anticipate people responding like, “Look, one of your own just said we should move past it, so what’s the big deal?” I do not doubt Dr. Carson’s sincerity for a second, but his response was incomplete at best. Here is why:

Skin Colors and Hair Textures
The color of our skin and texture of our hair does matter, because every shade of skin and every hair texture displays the creative brilliance of almighty God. Our ethnic distinctions exist for the glory of God. We see in John’s glorious visions people from every nation, tribe, and language worshiping around the throne of God. These distinctions were God’s idea, and for the glory of his great name.

Trying to simply get past race denies the image of God reflected within ethnic diversity. Ethnic diversity is God’s design, and is a part of his great redemptive plan for humanity. If God is not trying to get rid of ethnic diversity, then why are we?

It is time we leave behind the false hopes of a colorblind utopia. Scripture tells a different narrative. God’s saving grace enables us to build healthy relationships, not by looking past ethnic distinctions but by dignifying them.

Being Colorblind is Not the Solution
I am afraid most of the advocates of the colorblind viewpoint are unwilling to delve into the tones of multi-ethnic life. The color of one’s skin is not a minor detail to be overlooked; it is a part of someone’s identity.

Can we build unity while being color-conscious, instead of trying to be colorblind? 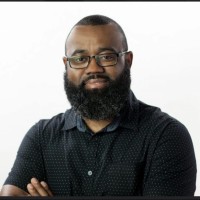 9 thoughts on “Why Ben Carson Got It Wrong”