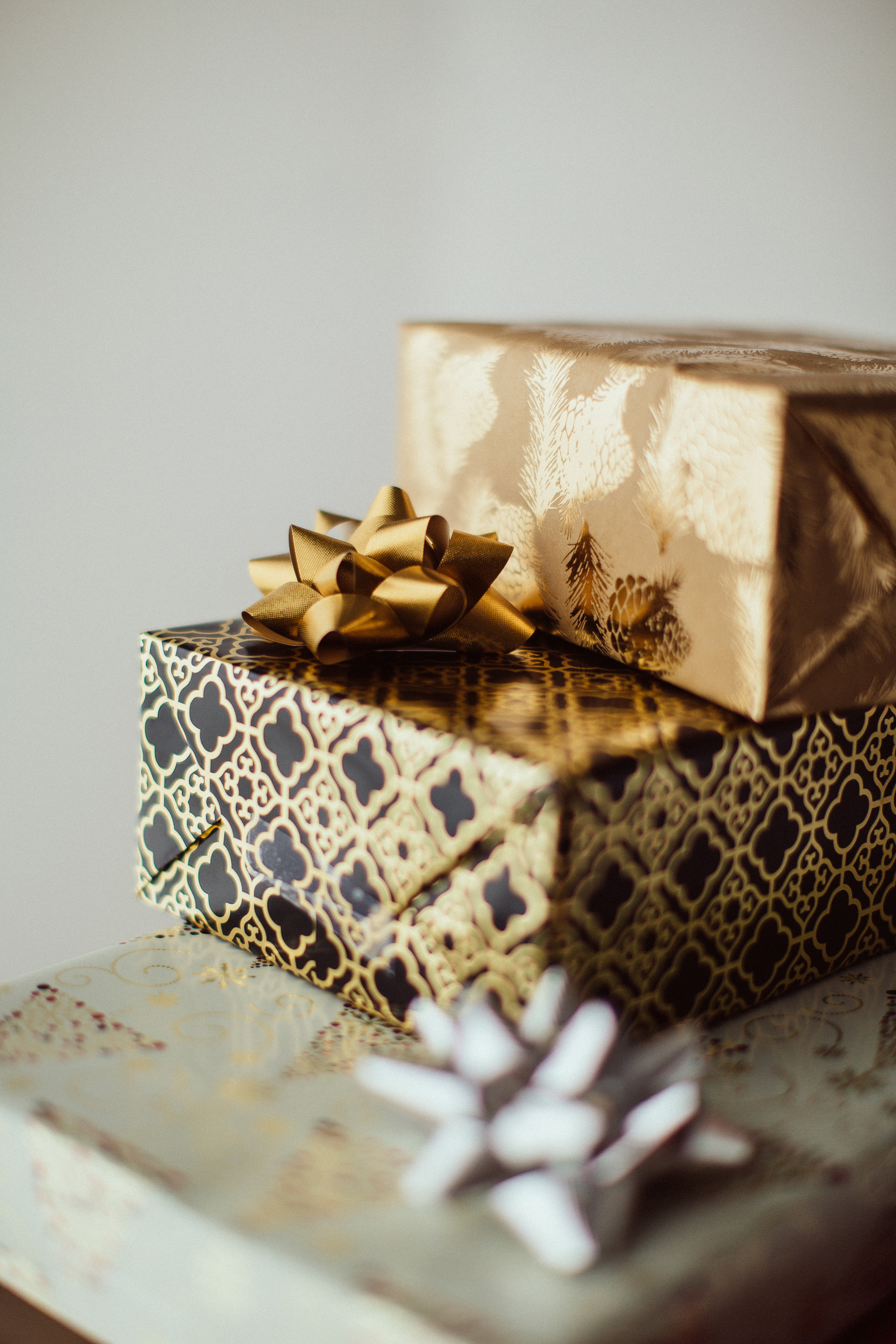 Why Should Christians Celebrate Christmas?

Christmas has become one of my most favorite times of the year. According to many, the holiday is commercialized, trivialized, and viewed by many to be no different than any other holiday (namely, a day off from work). Still, there is something special and powerful about Christmas.

As many know, similar to Easter, the Christmas holiday, as it’s been handed down to us, emerges out of paganism. Moreover, those of us familiar with the biblical story know very well there is no such thing as Santa Claus, Jesus was not born on December 25th, and Christmas has absolutely nothing to do with black Friday, Christmas trees, or colorful decorations.

The above should make Christians pause and ask: why, then, should Christians even bother to celebrate Christmas? There are perhaps many answers to this question. But Matt. 1:18-2:23 provides an emphatic one: because the holiday reminds us we must worship Jesus as the Christ, the Savior of Jews and Gentiles, and the Son of God!

The Promised Christ and Savior of the Jewish People (1:18-25)

The narrative of Jesus’ birth in Matthew’s Gospel begins with a miracle. Mary, a virgin, was found with child while she and Joseph were betrothed to one another (1:18). A Jewish betrothal in the first century was not a legally consummated marriage, but it was more legally binding than a modern day engagement. However, as a betrothed couple, Joseph and Mary were not legally allowed to engage in sexual intercourse. Thus, when Joseph found out Mary was pregnant, he suspected sexual infidelity, and consequently wanted to break the betrothal because he was a righteous man (1:19; see also Num. 5:11-31; Deut. 22:27; 24:1).

Thankfully, an angel of the Lord intervened, commanding Joseph, the son of David, not to break his betrothal to Mary. The angel insisted the baby within her womb was “from the Holy Spirit.” This statement supports that Jesus is anointed/set apart by God (e.g. the presence of the Spirit at Jesus’ baptism—3:16-17). The angel commands Joseph to name the baby Jesus, because he will be the savior of the Jewish people (1:21; see also Ps. 130:8).

Matthew briefly interrupts the infancy narrative to interpret for his audience the purpose of the miraculous conception of Jesus. He tells us this happened to fulfill what God promised through the prophet Isaiah (1:23; see also Isaiah 7:14). This means God himself has come to dwell with his people as the God-man to save his people from their sins. God, the Son, became Jesus, the Jewish man (see John 1:1, 14).

Gentile Magoi (wise men) journeyed from the east to worship this new born king. We do not know much about these eastern travelers (Matt. 2:1-2). But based on how the word Magoi, translated as wise men, occurs in other ancient texts, we think they could have been enchanters, interpreters of dreams or ancient texts (Greek translation of Daniel 4:7; 5:15; Josephus Antiquities. 10:236), or those who practiced magic (Philo Moses 1:92; Special Laws 3:93).

The reference to the star probably alludes to Num. 24:17, which says “A star shall come out of Jacob, and a scepter shall rise out of Israel; it shall crush the forehead of Moab and break down all the sons of Sheth.” This statement refers to the Messiah. What’s shocking is that in Numbers 24 a Gentile (cf. Num. 21:1-5), named Balaam, who becomes convinced that Israel’s God is great and worthy of worship, makes this statement. The birth of Jesus fulfills the prophecy of a promised Messiah who would reign over Israel and crush Israel’s enemies. The birth of Jesus fulfills the promise of Gentile salvation through the Jewish Messiah. This point is supported by Herod’s plot to kill Jesus, the real Jewish king, because he (Herod) feared he would lose his throne to this newly born rival king (2:3-12; see Mic. 5:1, 3; 2 Sam. 5:2).

Herod attempted to kill Jesus. But God, his Father, protected Jesus, his Son, from Herod’s wrath (2:13-22). Herod slaughtered the infants in Bethlehem and beyond under the age of two years old, hoping he would kill Jesus (2:16-18). Matthew tells us Herod’s wrath fulfills Jer. 31:15 (2:17-18), which occurs in a context where YHWH promises to bring Israel out of exile. God intervened to tell Joseph to take Jesus, God’s Son, and his wife to Egypt to be saved from Herod’s wrath.

There is much irony in this statement. In the Old Testament, Egypt was a place of slavery (see Exodus), not salvation, for the people of God. But now, Jesus, as God’s perfect Son, goes to Egypt to be saved from Herod’s wrath. Matthew applies Hosea 11:1 to Jesus (Matt. 2:15) when he comes out of Egypt, a text that clearly refers to Israel (God’s Son) in the Old Testament. He does so to emphasize that Jesus is God’s perfect Son (=the perfect Israel). This motif is continued at the baptism of Jesus in Matthew 3 when God says that Jesus is his beloved Son and continues further in Matthew 4 when Jesus proves he is God’s Son by overcoming the devil’s wilderness temptations.

Why should Christians celebrate Christmas in spite of the secularization of the holiday? An answer from this text is because Christmas reminds us that Jesus is the Christ, the Son of God, and the savior of Jews and Gentiles and that he demands and desires to be worshipped by all. Merry Christmas!

Previous Post
Should Christians Celebrate Christmas?
Next Post
Race and the American Church – A Brief Survey from Colonialism to WWII