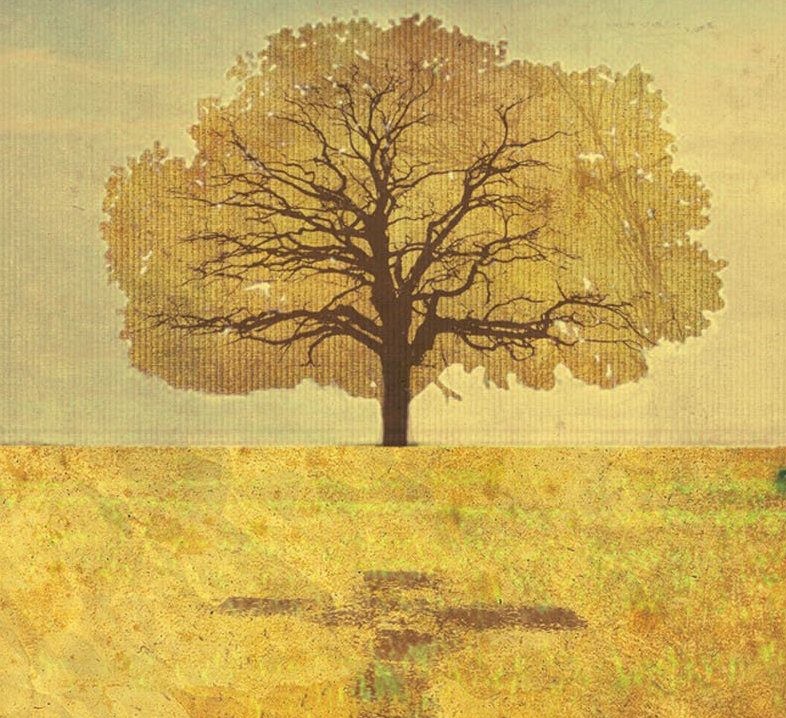 Why You Should Read “The Cross and The Lynching Tree”

I only learned of theologian Dr. James H. Cone due to his recent passing in April. Jemar Tisby and Tyler Burns discussed the legacy of the late theologian on their Pass The Mic podcast. Donned as the “Godfather of Black Theology,” I was inspired to purchase Cone’s book, “The Cross and The Lynching Tree.” I believe it is a work that should be required reading for every Christian, especially seminary students and aspiring pastors/ministers of the gospel.

Cone uses “The Cross and The Lynching Tree” as a biblical blueprint for how American Christians can correct the effects of its current and past racist sins. He starts by applying human dignity to the victims of white supremacy. “I wrestle with questions about black dignity,” Cone writes in his introduction, “in a world of white supremacy because I believe that the cultural and religious resources in the black experience could help all Americans cope with the legacy of white supremacy…” (xviii-xix).

Faith and Doubt in the True God

Cone reveals that the god of America presented to blacks by the governing white supremacist social structure is an auspiciously wrathful-only god—a god that seemingly sanctioned lynchings as “a family affair, a ritual celebration of white supremacy, where women and children were often given the first opportunity to torture black victims—burning black flesh and cutting off genitals, fingers, toes, and ears as souvenirs” (9). Why would anyone want to believe in that god? However, Cone shows that this is not the God that enslaved and oppressed African-Americans trusted in. “Christ crucified manifested God’s loving and liberating presence in the contradictions of black life,” Cone writes (2). “Ultimately, in God’s eschatological future, they would not be defeated by ‘the troubles of this world,’ no matter how great and painful their suffering” (2). Cone believes this type of belief in this God of the Bible could only be possible through “amazing grace,” grounded in humility and repentance. “There was no place for the proud and the mighty, for people who think that God called them to rule over others. The cross was God’s critique of power—white power—with powerless love, snatching victory out of defeat” (2).

Christ’s cross was the African-American’s beacon of strength in a time where lynching was protected by law (it is still not classified as a federal hate crime; nearly 200 anti-lynching bills failed to pass between 1882 and 1986). “In that era, the lynching tree joined the cross as the most emotionally charged symbols in the African-American community,” writes Cone. “Both the cross and the lynching tree represented the worst in human beings” and an unquenchable thirst “for life that refuses to let the worst determine our final meaning” (3). However, Cone doesn’t ignore the accompanying doubt blacks had during the lynching era, “when God the liberator seemed nowhere to be found” (27). But doubt didn’t dull the faith of black people, it sharpened it.

One cannot correctly understand the black religious experience without an affirmation of deep faith informed by profound doubt. Suffering naturally gives rise to doubt. How can one believe in God in the face of such horrendous suffering as slavery, segregation, and the lynching tree? Under these circumstances, doubt is not a denial but an integral part of faith. It keeps faith from being sure of itself (106).

Though they would never find the answer as to why they were cast so low among the children of man in America, “African-Americans never stopped affirming their humanity and struggling for justice in their churches and the juke joints” (29). The reason for this was because they knew “doubt does not have the final word. The final word is faith giving rise to hope” (107).

Many white Christian theologians and thinkers failed to acknowledge the gross sin of the lynching tree as an impingement on the freedom African-Americans sought in this wasteland of injustice. Cone dissects this problem, primarily by analyzing Reinhold Niebuhr.

Cone uses Niebuhr as a representative of white supremacist evangelicalism. For how much Niebuhr knew about the power of the cross, Cone shows that Niebuhr failed to see the connection between it and the gross practice of lynching during his time. Instead of listening to organizations and civil rights leaders like Martin Luther King, Jr., Niebuhr called for “gradualism patience, and prudence during the decade when Willie McGee (1951), Emmett Till (1955), M.C. “Mack” Parker (1959), and other blacks were lynched.” To Cone, Niebuhr sounded “like that of a southern moderate more concerned about not challenging the cultural traditions of the white South than achieving justice for black people” (39).

Cone attributes most of Niebuhr’s contradictions to “his failure to step into black people’s shoes.” “It was easy for Niebuhr to walk around in his own shoes, as a white man, and view the world from that vantage point, but it takes a whole lot of empathic effort to step into those of black people and see the world through the eyes of African-Americans” (40). This remains true today. Either some whites don’t feel they are complicit in America’s racism because they do not openly use explicit racist rhetoric, or they have just enough interactions with black life (relationships, music, arts) to feel they are all-accepting of “diversity”.

Cone’s critique sounds like an observation of today’s “moderate evangelical” who ignore black leaders and activists like Bernice King, Bree Newsome, and Reverend Dr. William J. Barber II. These same moderates also justify their support for a white nationalist President to uphold their “American values” while minorities continue to bear the disproportionate weight of an oppressive government. “Because Niebuhr identified with white moderates in the South more than with their black victims, he could not really feel their suffering as his own” (39).

But regardless of the inability of white American theologians like Niebuhr to empathize with the plight of African-Americans, blacks did not falter in their communion with God. They expressed their emotional distress to God in varying ways. For that reason, Cone does not confine this obvious connection of the cross and the lynching tree to reverends and ministers.

He looks at the works of James Baldwin, W.E.B. Du Bois, Langston Hughes, Ida B. Wells, Billie Holiday, and Abel Meeropol, alongside Civil Rights giants Dr. Martin Luther King, Jr., to show how their foundations of faith influenced and encouraged them to sing, speak, and write about the atrocities of the lynching tree. That men and women in the works of social sciences, literature, and art could see that connection using what Cone refers to as “commonsense theology—a theology of the grassroots, for which one needed no seminary or university degree in religion” (118) is only a further indictment on American Christianity to grasp the full scope of Jesus Christ and the cross.

In his conclusion, Cone sees the path forward rooted in hope. This hope does not diminish the ongoing lynching of black America that “is taking place in the criminal justice system where…nearly one-half of the two million people in prisons are black” (163). Cone sees hope as properly admonishing the fact that nearly “one million black people (are) behind bars, more than in colleges” (163).

Hope, as Cone sees it, shines a light on these obviously unfair and disproportionate injustices, and is the only path forward for white and black America. “No two people in America have had more violent and loving encounters than black and white people…No gulf between blacks and whites is too great to overcome, for our beauty is more enduring than our brutality” (166). But it is only when we can collectively see the lynching tree as “a metaphor for white America’s crucifixion of black people” that it can be a “window that best reveals the religious meaning of the cross in our land” (166).

“The Cross and The Lynching Tree” is a hallmark addition for the American Church. Though it has been largely ignored in many white circles, it should be read by all who desire to grasp on the hope found in the gospel more concretely. Cone doesn’t elevate the lynching tree as an equivalent to the cross, “Yet these two symbols or images are closely linked to Jesus’ spiritual meaning for black and white life together in…‘Christian America’” (165). In a nation where blacks and whites are “bound together…by faith and tragedy,” this important read is a cohesive agent helping us all to see and hope in the light beyond the darkness of a nation’s sin.