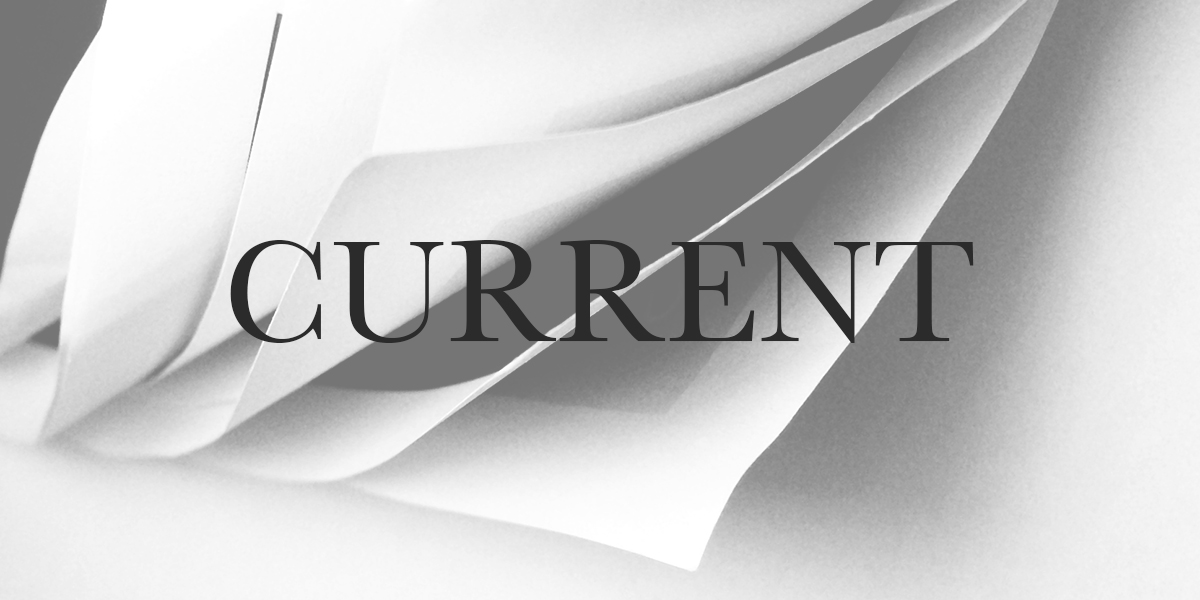 The Department of Justice released preliminary findings that show systematic discrimination against African Americans by the Ferguson police department. These results demonstrate that institutional racism exists and has statistical significance in how justice is administered. But will this research lead to constructive conversations among Christians about persistent racial bias hidden within broader systems?

What Is Systemic Racism?
I’ve had countless conversations with both white and black Christians about race. One of the most difficult topics to address is the concept of systemic racism. Systemic racism uses the values, procedures, and policies embedded in an institution to discriminate against people based on race. Other forms of systemic injustice based on gender, economic level, educational attainment, and other factors exist, as well.

Systemic racism is subtler than personal racism because it does not depend on a single actor. Instead, many well-meaning and professedly unbiased people passively cooperate in an invisible complex of principles that work against a certain demographic group.

Systemic Racism and Outrage Over Ferguson
Citizens in Ferguson and beyond expressed outrage at the lethal shooting of unarmed black teenager, Mike Brown, by a white police officer, Darren Wilson. While the exact details of the case have proven difficult to discern, many who decried Officer Wilson’s actions pointed to the longstanding antagonism between the Ferguson police force which is over 90% white and the town’s residents which are over 60% black. Patterns of mistrust and suspicion have developed that may have contributed to the tragic encounter between Mike Brown and Darren Wilson.

But objections to the idea of systemic racism abound. The most important objection is that it has not been proven that race was a factor in Officer Wilson’s actions toward Mike Brown. This is true. The fact that systemic racism exists in general does not prove that racism was a factor in this specific case. In response, though, it is necessary to admit that historic patterns of discrimination have been shown and may lead to disproportionate applications of penalties.

*Analysis from CNN and USA Today

In addition, racist jokes were circulated via the department’s official e-mail system. One “joke” said, “An African American woman in New Orleans was admitted into the hospital for a pregnancy termination. Two weeks later she received a check for $3,000. She phoned the hospital to ask who it was from. The hospital said: ‘Crimestoppers.'”

But if past patterns hold true, these numbers will not be enough to convince some people that systemic racism is real. They will look for holes in the data and seek reasons other than racism to explain the preponderance of punishments toward African Americans. Those who disagree will accuse the others of insensitivity, an inability or unwillingness to listen, and a lack of empathy. The sides will go back and forth with neither persuading the other to think any differently. But I hope the trend will be different among Christians.

Two Essential Doctrines: Total Depravity and the Image of God
Dr. Carl Ellis, Jr. believes that total depravity and the image of God are doctrines crucial to understanding the dilemma of race in America. Every member of the human race has been corrupted by sin. “They have all turned aside; together they have become corrupt; there is none who does good, not even one” (Ps. 14.3). But total depravity does not mean we are all as bad as we could possibly be, it means every part of our humanity—mental, physical, spiritual—has been affected by sin.

The Bible’s teaching about total depravity means that Christians should not be surprised that racism is a reality. Nor should they be surprised that when groups of totally depraved men and women gather to form institutions that the very systems themselves may bend toward injustice.

But the doctrine of the image of God runs counter to total depravity and systemic racism. In the time of creation God said, “Let us make man in our image, after our likeness…So God created man in his own image, in the image of God he created him; male and female he created them” (Gen. 1:26-27; see here for more on the image of God and the African American experience). Every human being has intrinsic dignity and worth because every person bears the image of the divine Creator. Persons, although finite and imperfect, image God by exercising dominion, free will, rational thought, and more. Even physical features display the glory of God in a fashion. Skin color does not deface the image of God, it reflects it.

Will Christian Conversations Be Any Different?
The world may form ranks on various sides of the racial divide and sling ideological stones at one another, but it should not be so among Christians. As disciples of Jesus we should understand the possibility of systemic racism because we acknowledge the existence of sin. Sin works itself out in all kinds of ways, even in the unintended effects of policies built into systems. But the image of God in all people encourages Christians to struggle for justice. Believers should have a hunger and thirst for righteousness that comes from the Holy Spirit and works itself out in advocacy for the “Other.”

The Christian framework for understanding sin in all its forms and the dignity of all humankind should allow for constructive dialogue about racial issues. Believers of all races should be able to speak the truth in love and so promote the purity and peace of the Church. If we find little difference between the antagonism around race that characterizes the broader culture and what should be honest but gracious engagement among Christians, then we have cause to wonder how much of the gospel we grasp.

6 thoughts on “Will Christians Constructively Converse about Systemic Racism?”