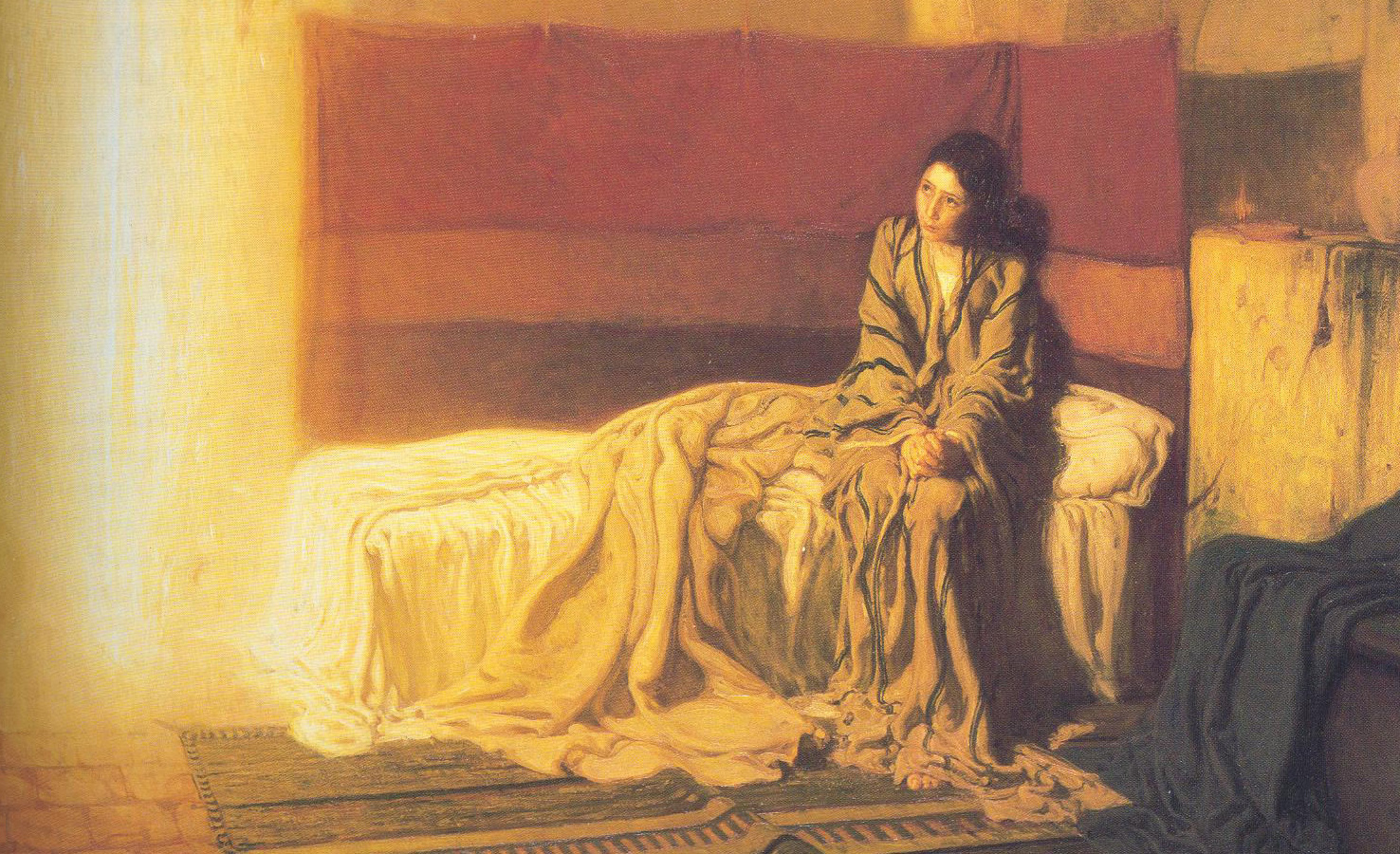 5 Reasons the Virgin Birth is Beautiful

Larry King was once asked, if he could interview anyone, who it would be. He famously responded: “Jesus. I would like to ask him if he was indeed virgin-born. The answer to that question would define history for me.”

The Virgin birth is both a simple and complex truth that has come under attack since its conception (pardon the pun). Many believe it lacks historical importance, even in Christianity. Some also undermine its importance regarding personal spiritual growth.

Through time and study, I have seen the importance and beauty of this simple, yet complex theological truth of the Christ.

Here are 5 Reasons the Virgin birth is beautiful four our lives:

1) Because Jesus is fully God.

Mary conceived by the Holy Spirit, meaning Jesus has God running through his blood. Think about this: Jesus being fully God means, since creation, he has been here to know all you have been through. He is victorious over sin and death. He is one with the Father and knows all things. When you pray to him, you aren’t talking to someone with no control and no understanding. He has all knowledge and control.

When you go through pain, heartache, and weakness, remember Jesus is fully God. If you are following him, you’re following the Creator of all things, the one who holds the universe together.

2) Because Jesus is fully man.

Jesus went from being the God of the universe, enthroned in the heavens, to being born in a dirty, poop-smelling manger. His heritage includes murderers, adulterers, prostitutes, pimps, liars, and lunatics. That is his lineage.

Knowing he is fully man, the one who conquered sin and death, should encourage us to never give up in waging war against our sin.

Larry Bird once told his defender exactly how he was going to score the game-winning bucket. The defender thought he was just being cocky. Seconds later, the defender was disappointed to see Bird make the game-winning shot exactly the way he explained. In no way am I claiming Larry Bird to be divine, though I am sure some people in Boston or Indiana would argue otherwise.

One of the many amazing ways God shows his control over all things is through prophecy. He tells us the way he is going to do things before he does them. God told us how, when, where, and to whom Jesus would be born. He lays out the fact in Isaiah 7:

“14 Therefore the Lord himself will give you a sign. Behold, the virgin shall conceive and bear a son, and shall call his name Immanuel.”

His name would be Immanuel: “God with us”; Reminds us of his full deity, doesn’t it?

4) Because Jesus’ family situation is … different… and that’s OK.

As a stepfather, one of the most encouraging reminders about raising my stepchildren is Jesus was raised by a stepfather.  He ended up becoming a carpenter like his stepfather Joseph, which I imagine means that’s who helped Jesus develop as a man.

Many of us come from or are currently in homes that are a little different: stepparents, stepchildren, single parents, orphans, adopted parents, adopted children and many more.

It can be discouraging to know the family unit is somewhat broken, distorted, and tainted by sin or circumstances. But knowing Jesus’ home life was also different should encourage us to make the most of our home life and not allow it to be an excuse to fall back on when things are bad.

5) Because God has been active in our salvation from the start.

The fact that God steps in and redeems us like he does reveal his love is not simply emotional.  It’s not like Brick in “Anchorman”, who insists he loves a lamp. God’s love is active. He has constantly been pursuing us, even as we pursue other gods and fulfillment in other things.

The Virgin birth yielded the Savior of all humankind. In that cosmic event, God is pretty much saying, “I love you more than you can imagine, and you can’t stop my love.”

It should be encouraging when we think of the hurt and pain we have experienced this past year. The Creator of the universe is pursuing us and wants a relationship with us that we don’t deserve, but desperately need.

I don’t know about you saints, but just those five truths about the Virgin birth leave me encouraged going into the holiday season.

What are some other truths about the birth of Christ that encourage you? 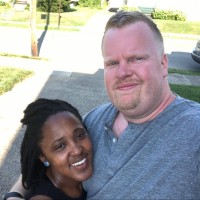 Mark enjoys writing about Race, Theology, Poverty and Sports on his blog, Empty Bottles of 8. He lives in Louisville, Kentucky and is on the leadership team with New Breed Church, a part of the Rebuild Network. He enjoys spending time with his wife Kendra and their three children.