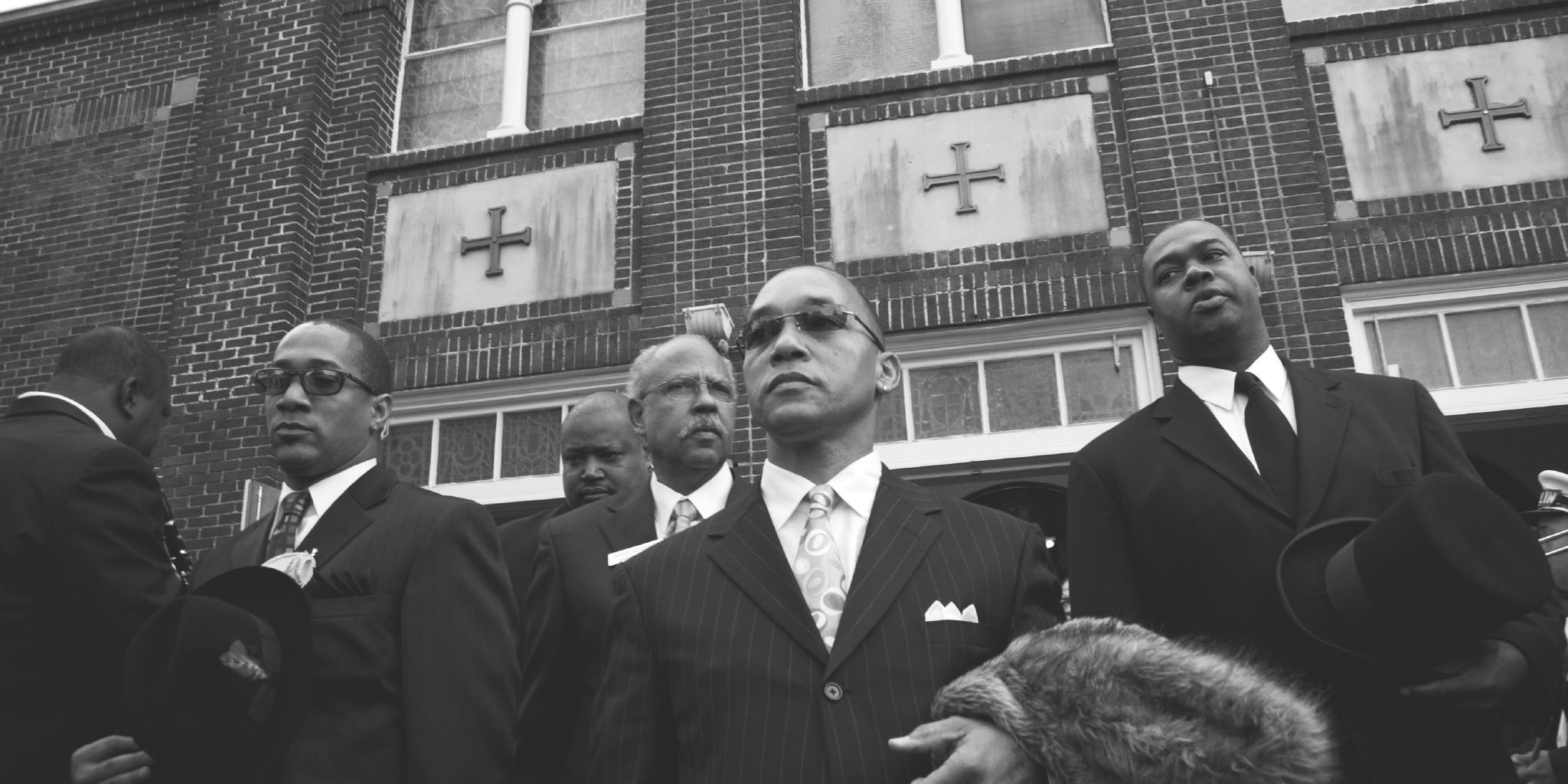 Afrocentricity and the Church (Part 1)

I must confess my bias. I grew up in a predominantly African-American United Methodist Church in Brooklyn, New York. I heard the gospel, learned the creeds and sang the hymns. However, as an older teen, church attendance was no longer mandatory and I stopped attending. This lack of faith made me susceptible to the influence of other worldviews.

In college, I became immersed in Afrocentricity. There is no doubt that I was a racist. I say this because, while warring against white supremacy, the Afrocentric worldview tends to lean toward and often crosses the line into espousing a black supremacist worldview.[pullquote] For a few years, practically every thought and activity of mine was in some way motivated by or centered on Afrocentricity.[/pullquote] I attended protest marches, led book studies and helped to provide security for some of the leaders of “the movement.”

When God graciously saved me and brought me into fellowship with his beloved Son, Jesus Christ, I jettisoned the idea of Afrocentricity as worthless. There was no place in my life for something I considered to be racist ideology. However, I was thrown a curve ball when I began to experience the Afrocentric worldview thriving in much of the Black Church. It was confusing that the very thing I had rejected as unbiblical, that no Christian would accept, was influential in the life of the church.

We believe that the Reformed faith is nothing more than biblical faith. In the history of Reformed theology, however, the validity of cultural expressions outside of European peoples has received precious little attention. And my desire is that these posts will prove beneficial in provoking more thought to the challenges that Reformed African-Americans face.

To help set up the three posts to follow, I want to simply define “Afrocentricity.” For our purposes, we’ll go with the understanding of Afrocentricity described intwo books written by Temple University professor, Dr. Molefi Kete Asante, The Afrocentric Idea, and Afrocentricity.

To Dr. Asante, Afrocentricity means, “placing African ideals at the center of any analysis that involves African culture and behavior.”[1] And “to be Afrocentric is to place Africans and the interest of Africa at the center of our approach to problem solving.”[2] For him, this should be the central point of reference for people of African decent just like Greece and Rome serve as reference points for the European world.[3]

[pullquote position=”right”]What we should recognize by this definition is that Afrocentricity is much more than a superficial cultural idea.[/pullquote]  It is not simply about wearing traditional African clothes, eating African cuisine, or having African art in your house. For Asante, Afrocentricity is a way of life that will manifest itself in every aspect of life. He asserts that there is one African Cultural System that manifests itself in diversity. Whether one is an African-American or a Yoruba, differences in history and experience aside, the values and beliefs conform ultimately to this system.

While he recognizes the Black Church as the “single most authoritative force” in the black community, he is no supporter of Christianity as ideal for people of African descent. Christianity, as well as Islam, is contradictory to “Diasporan Afrocentricity.” Christianity makes us submit to a strange God.[4] He is critical of the Black Church for seldom being consciously Afrocentric. It must realize that it is “among our most authentic contact with the gods of our ancestors.”[5] So, it must figure prominently in the Afrocentric resurrection. This connection to African religious expression that is found in the Black Church makes it “the most logical institution for the beginning work of instructing the masses concerning African customs, habits, and styles.”[6] Afrocentricity will then “rise on the sanctification and deification of our history as a way to save ourselves.”[7]

Now I seriously doubt that if you ask an African-American Christian to define Afrocentricity, the definition would include terms like sanctification, deification or salvation. However, to separate these ideas from Afrocentricity would mean to rewrite the definition completely. It shouldn’t be strange to us that people groups want to “save themselves.” Yet, we do have to ask, “Who is Lord?” Is it Jesus Christ, or our history?

In the next post we’ll ask the question, “What is the Church?”

[4] Perhaps unknowingly, Asante has stated something that is biblically accurate for all peoples. Paul told the Galatians that before they knew God they were enslaved to those that were by nature not gods (Gal 4:8). The God of the Bible is strange, and a stranger, to everyone who is not in Christ. 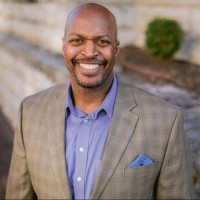 Previous Post
Should We Date Someone Who Is Not a Christian?
Next Post
Why You Simply Can’t Love Me for Me

2 thoughts on “Afrocentricity and the Church (Part 1)”