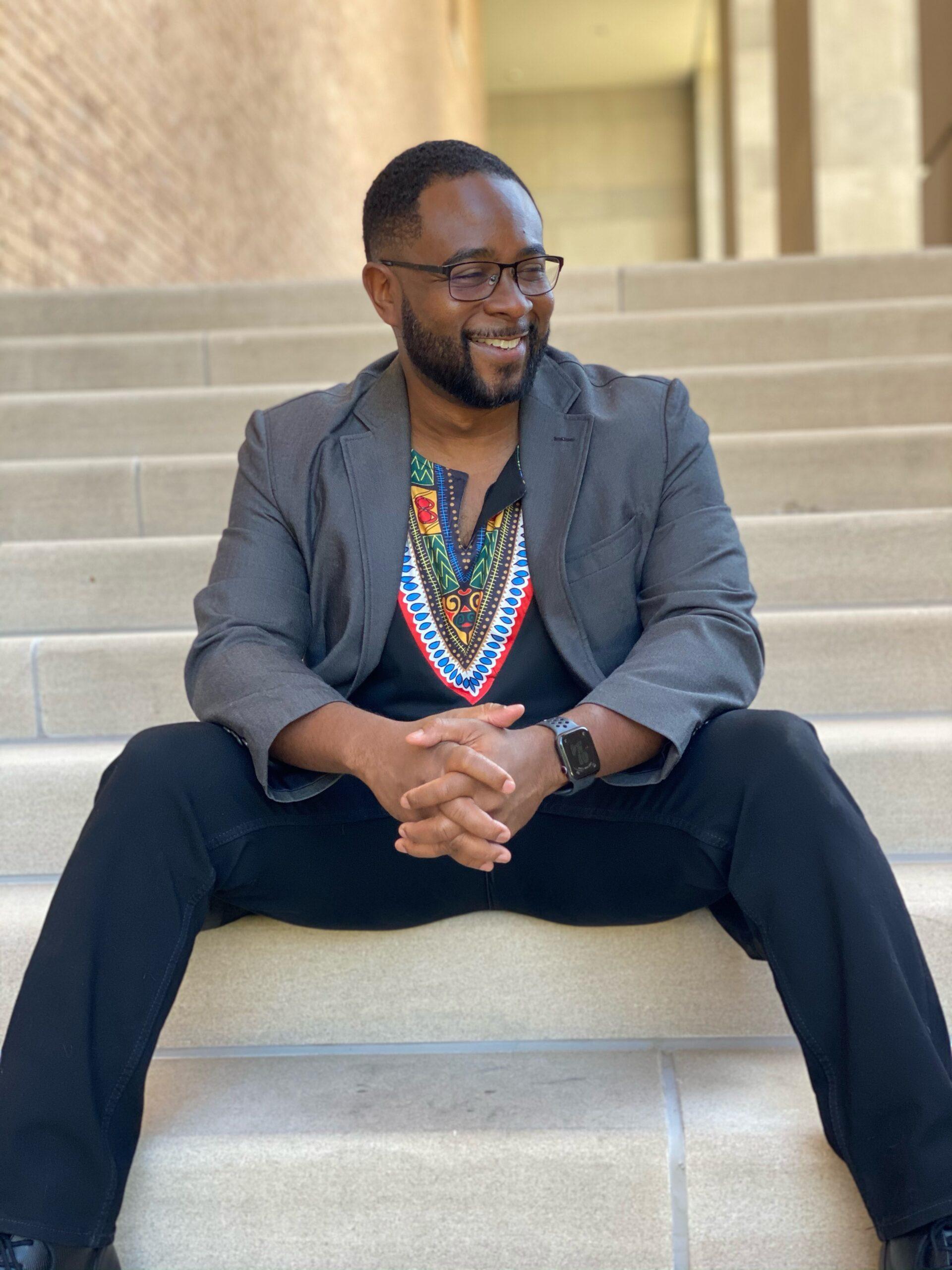 There Is No Christian Political Party: A Conversation With Jemar Tisby

Jemar Tisby and I are sitting in an apartment near Central Park on the Upper West Side. It’s November, the year is 2018, and the air is crisp, if not downright cold. In a couple of months, Tisby’s debut book, The Color of Compromise, will be released. Two years prior to this conversation, Donald Trump […]