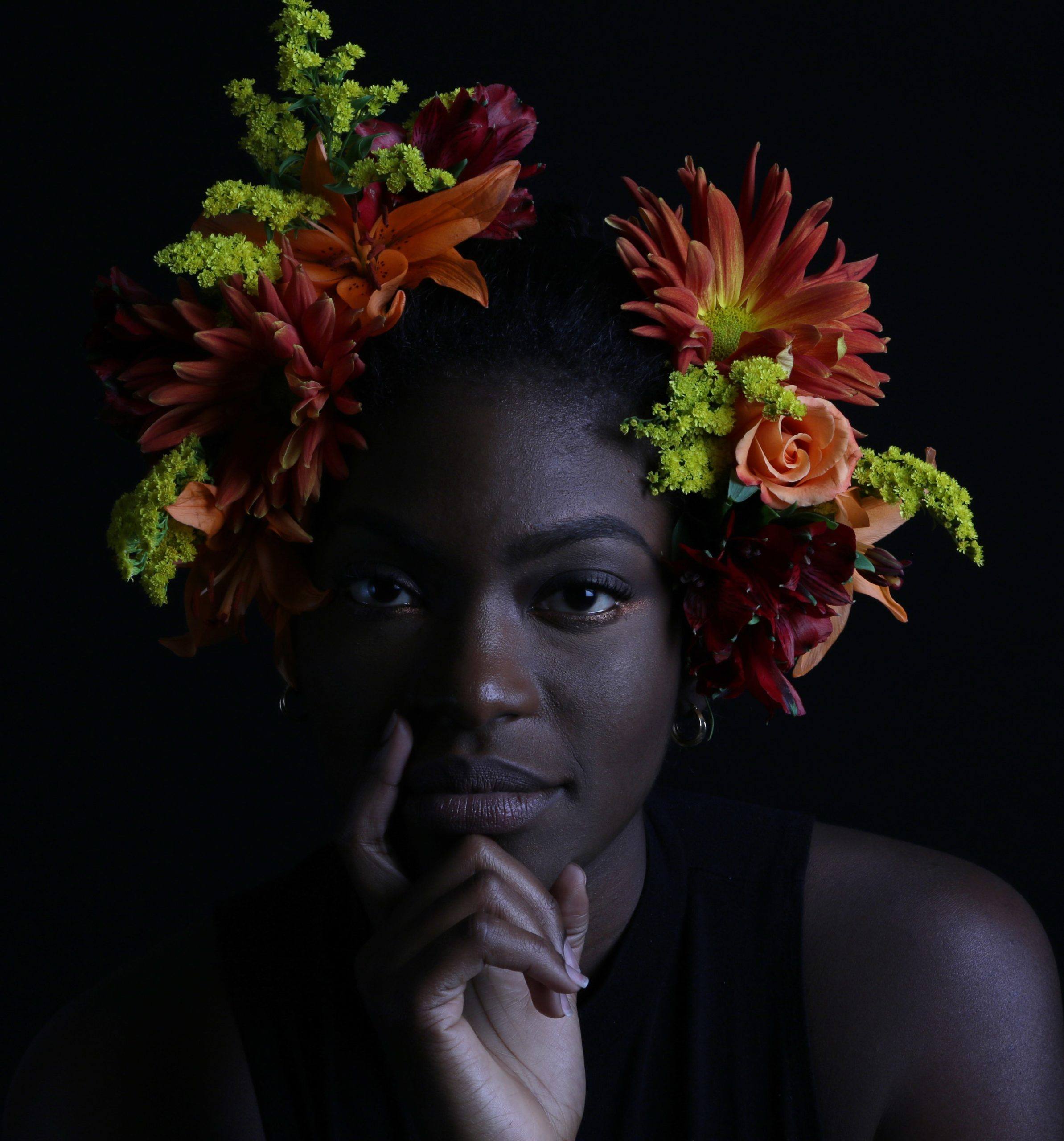 Black Joy and Co-Crucifixion with Christ

“Say It Loud – I’m Black and I’m Proud” (1969) was an anthem of Black joy as we continued the struggle of working to affirm Black dignity in the ‘60s. On the surface, the sentiment behind these celebratory words seems at odds with the New Testament’s language of self-denial and co-crucifixion with Christ.

Jesus challenges his followers to faithful discipleship stating, “If anyone would come after me, let him deny himself and take up his cross and follow me” (Matt. 16:24; Mark 8:34; Luke 9:23). Jesus’ words about self-denial emphasize his disciples must be loyal to him above all, even to the point of death.

The apostle Paul says something similar in his letter to the Galatians when he discusses co-crucifixion with Christ (Gal. 2:19-20; 6:10). In Christ, he refuses to erect the law of Moses as a dividing wall between Christian Jews and Christian Gentiles (Gal. 2:18). God revealed “in” Paul that Jesus is the gospel so that he would preach Jesus as the good news amongst the Gentiles (Gal. 1:15-16).

In Gal. 2:19, Paul elaborates his point from Gal. 2:18 stating he “died to the law through the law so that I might live to God.” He explains this statement in Gal. 2:19b-20: “I have been crucified with Christ. It is no longer I who live, but Christ who lives in me. And the life I now live in the flesh I live by faith in the Son of God, who loved me and gave himself for me.”

The “I” in Gal. 2:20 is representative of all Christians, for we too participated in co-crucifixion with Christ when we gave our lives to him. But the “I” especially represents Paul, whose life was disrupted by God’s revelation of his Son “in” him (Gal. 1:15-16).

Yet, because God transformed Paul in Christ, he willingly lived as a Gentile when doing so didn’t conflict with the gospel and when necessary for his gospel-mission amongst the Gentiles (1 Cor. 9:19-23; Gal. 2:14; 5:16-26). God’s transformation of Paul in Christ also caused him to see Christ as more valuable than his accomplishments in his pre-Christian life as a Pharisee (Phil. 3:4-11).

Blackness and Co-Crucifixion with Christ

As a Black Christian man, Paul’s remarks about co-crucifixion with Christ are very helpful to me. They teach me that in Christ, I can be both unapologetically Christian and unashamedly Black. In Christ, the Spirit frees me to love Christ above all, to love everything God loves about my Black ethnicity, and to love my neighbors as myself.