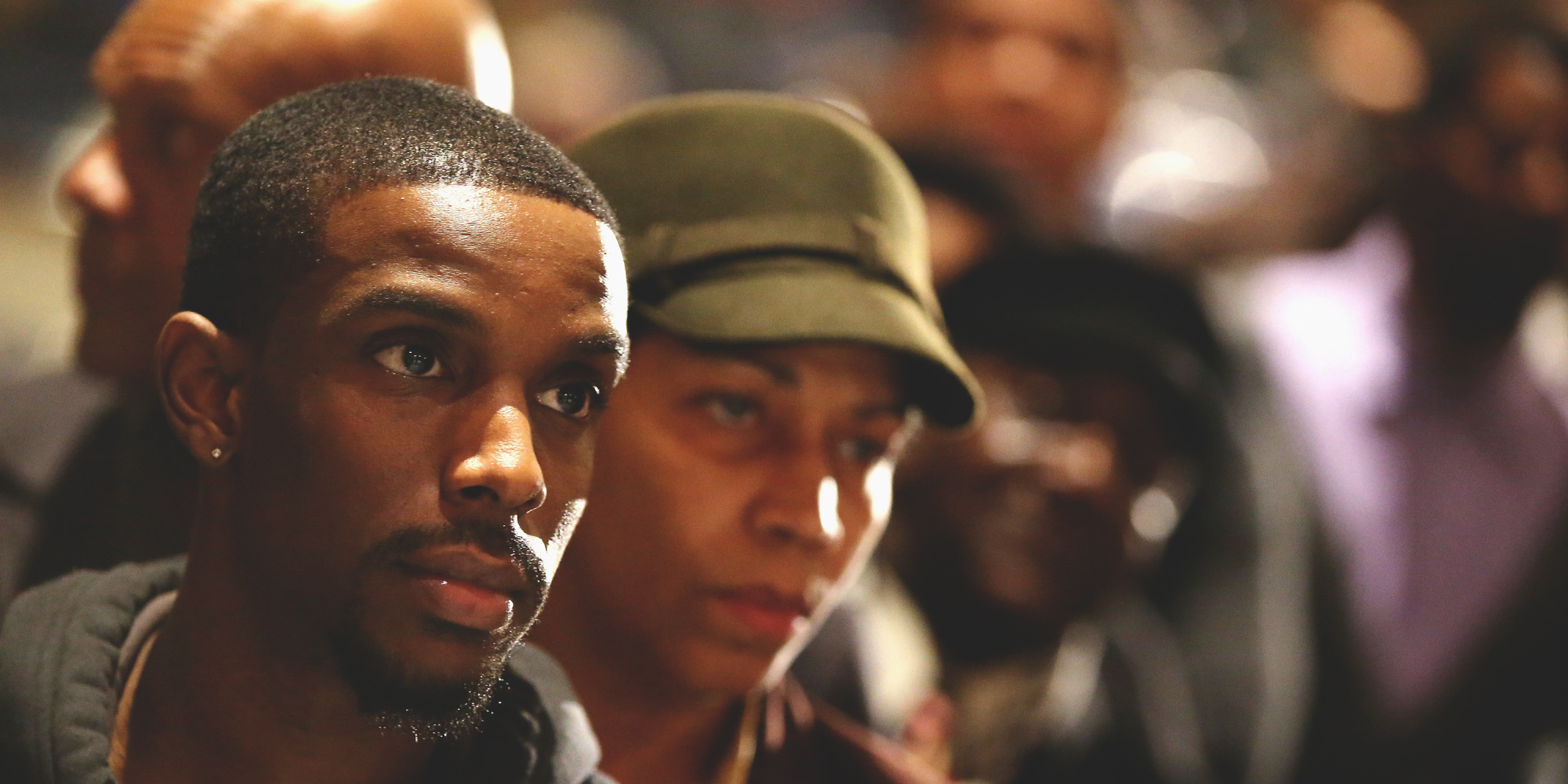 A Biblical View on “Black Lives Matter” and Immigration

There has recently been a resurgence of the idea of human dignity, specifically touching on the lives of African Americans, Hispanics, and foreign refugees. America has had a longstanding creed that all are created equal, and deserve equal and just treatment. This country also has a long history of reneging on the promise of equality and justice for all.

Let’s face it: all are not treated equally in this country, whether it is the disproportionate imprisonment of African Americans for nonviolent crimes, or  people limiting the worth of our Hispanic brothers and sisters. In this article, I will attempt to show how the “Black Lives Matter” movement, and allowing immigrants in this country, whether Hispanic or Syrian, is Biblical.

Who Are the Harassed and Helpless?

Matthew 9:36 reads, “When he Jesus saw the crowds, he had compassion for them, because they were harassed and helpless, like sheep without a shepherd.”

From slavery, to Jim Crow, to mass incarceration, to over-policing, the African-American community has been harassed, then helpless. When you put half of the black men in prison, flood the community with drugs, shut down schools and put in title loans, cash advance institutions, unhealthy grocery stores, and liquor stores, you are hurting it.

Then, when the only solution is government programming that is opposed to educational and financial empowerment, you’re putting kerosene on the fire. Then add the employment gap caused by poor educational resources and just pure institutional and systematic racism. If you don’t believe any of this, just spend three days in an inner-city, African-American community. I know the Hispanic community face some of the same problems.

Who Are the Sheep without a Shepherd?

Immigrants trying to enter the country face some of the same problems; they are in the category of sheep without shepherds. This means their leaders have failed them. Their leaders have thrown them to the wolves of life. When we look at Mexico or Syria (obviously, there are more immigrants from other countries, but these two people groups are the hot topics in 2015), we see a blatant failure in leadership.

On one hand, we have a country overrun by drug cartels and sex trafficking. On the other hand, we have a leader in Bashar al-Assad who kills his own people on television, with no apologies. Those are leaders who have failed their people.

How Should I respond As a Christian?

Here is where we come in as Christians. When Jesus saw these things in his day, he had compassion on the people. Today I see those who are supposed to be Christians either reacting by supporting a man who wants to build a wall to keep the Mexicans out and has vowed to send the Syrians back, or by just being completely silent on the issue. I see people reacting by saying that “all lives matter” in response to the “Black Lives Matter” movement.

Newsflash: Jesus would be saying, “Black lives matter.” How do I know? From the parable of the Good Samaritan and the interaction with the Samaritan woman at the well. In those passages, Jesus is telling Jewish people Samaritan lives matter. He had compassion on the harassed and helpless.

Jesus would let the immigrants in. How do I know? After Matthew 9:37-38, Jesus tells his disciples that he is the shepherd to every lost sheep.  He seeks to lead those who have been left or mistreated by their leadership. Thus, he doesn’t wait for people to follow him (which was the traditional Jewish way of rabbi and student relationships) but instead says “Look, you need a Savior, so follow me.”

I don’t see compassion from the evangelical Christian community. Sadly, I see them being annoyed with ideas such as the “Black Lives Matter” movement, and the reality of immigration in the U.S. The worst part is some who are African-American and Hispanic in the evangelical Christian community feel like they have to “sell out” their own in order to assimilate into majority culture.

Jesus had compassion on the harassed, helpless, and those abandoned by their leaders. If we are truly followers of Jesus, we need to follow that example , not the opinions and ideologies of politicians, either conservative or liberal. 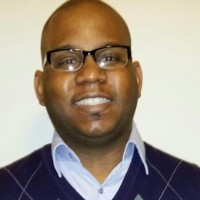 Previous Post
A Letter to Our Young Brothers and Sisters
Next Post
Does The Reformation Still Matter?