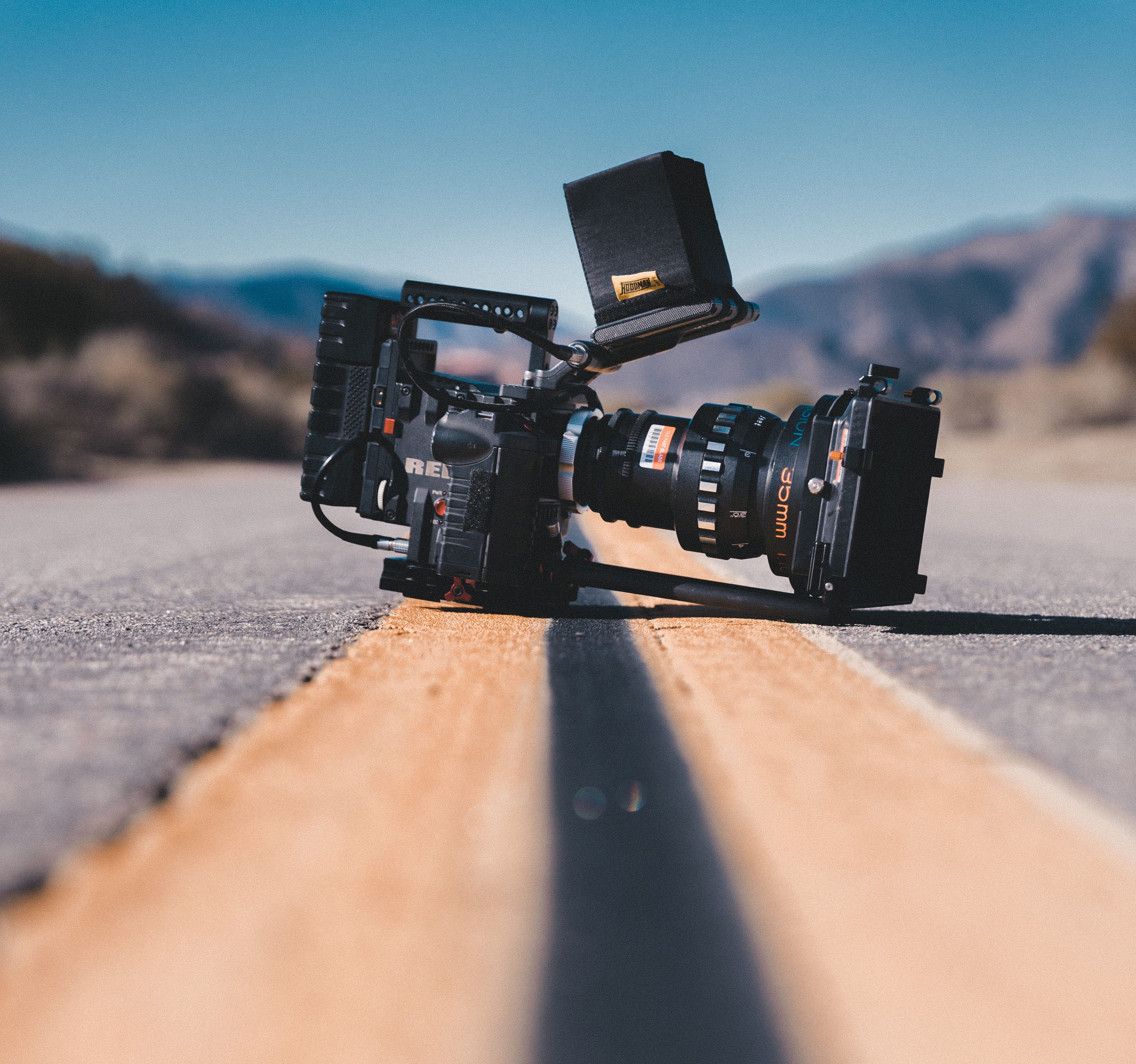 Meet Nadine. as she discusses the impact the Gospel has had on her city: Toronto.

“I’ve been to a ton of cities in the world, but you can come to Toronto and you can walk into a restaurant and everyone is represented.”
“Secularism is annoying in this city. I think it’s because it’s so expected.”
“I think you have like, triple discrimination. Not only do I have the discrimination of being black, then I have the discrimination of being a woman, and then I have the discrimination of being a Christian.”
“The biggest misconception about being a Christian woman would be misunderstandings of submission…the misconception is that we are to be silent and not participating or engaged.”
“I am already silenced by virtue of my race and gender. So you are faced with having your voice represented. I feel like I don’t see that. I don’t see that representation in our churches, and I don’t see it outside of them.”
“If we want to be a unified city irrespective of religious beliefs then there has to be room for everyone at the table. And as much as the culture is moving away from Christianity there still needs to be space for Christian values. At least for the conversation to be had & heard.” 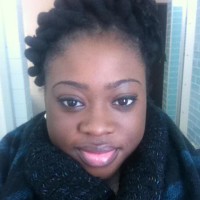 Jackie Sarpong - a filmmaker & documentarian from London, UK. A very reluctant creative who has a love for theology, research, & moving images. If she had a past life, she probably would have been a RnB trap music producer, but right now, she happily serves the Lord through filming things and people.