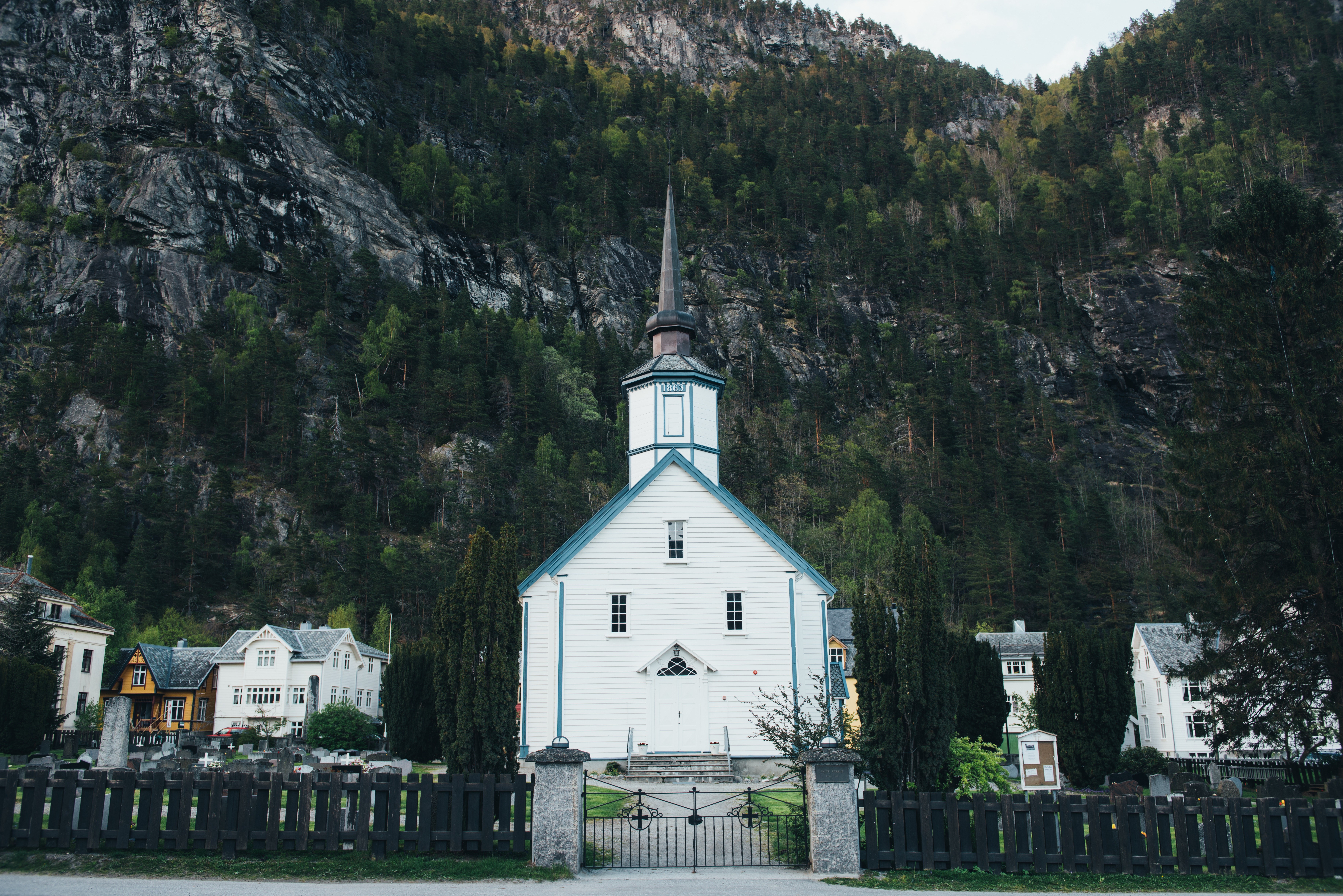 Jesus died to reconcile Jews and Gentiles into one new man, so that they would live in reconciled community with each other (Gal. 2:11-14; Eph. 2:11-3:8). This reconciliation will in many cases create multi-ethnic churches, mono-ethnic churches with ethnic minority members, or mono-ethnic, minority churches with white members. The reconciling power of the gospel urges pastors to become familiar with the ethnic demographic they shepherd.

I’ve written several things against so-called color-blind Christianity. I don’t want to rehash those arguments. But color-blind pastoral ministry will make white pastors blind to the uniquely difficult challenges that some of their non-white members might experience in society because of their non-whiteness.

For example, immigrants, certain blacks, Latinos/as, and Asians (to name a few) often have very different experiences in their day to day lives as minorities living in a majority white culture than whites living in the same majority white culture. Color-blind shepherding will also enable white pastors of predominately white churches to prioritize their white majority culture. A white pastor who shepherds minority members with a color-blind perspective might downplay, overlook, or even ignore the unique challenges ethnic minority members experience as non-white people on a regular basis in a majority white culture.

Discussions about race and racism are difficult, especially when folks do not listen to each other. I’ve personally observed in certain white church contexts that as soon as race or racism is brought up, many white members become nervous as deafening silence permeates throughout the room. One reason for this is because if Christians are going to have a serious discussion about race in the U.S., we must likewise talk about the benefits and privileges that have often come to the white majority in this country because of their race.

When some white Christians hear the words race and racism, they often become defensive because they accurately think that this discussion requires (1) an admission of benefitting from being part of majority culture in a country that has traditionally privileged whiteness, and (2) because they might think this admission requires an appropriate stewarding of that privilege.

These realities make certain white Christians uncomfortable. And, if the majority of the congregation is white, the pastor of minorities in a predominately white context might feel pressure to avoid discussions about race and racism in order to save face with his white majority members at the expense of the minority Christians in the congregation who (for various reasons) will remain in that church until death.

White pastors might expect non-white members to become white (whatever that even means in different contexts) after joining their church. But if white Christians urge ethnic minorities to forfeit or abandon everything about their cultural heritage or those things in their cultural heritages that do not contradict the gospel, this request is a subtle form of Christian white supremacy, which is neither Christian nor of the gospel.

If white pastors place the burden upon their non-white members to abandon their gospel honoring cultural distinctions before these pastors are willing to have fellowship with them and serve with them in the church, then those pastors are no different in practice than the false teachers in Galatia or Peter in Antioch, neither of whom were walking in a straightforward manner in the truth of the gospel because they were requiring Gentile Christ-followers to live in a Jewish manner of life (Gal. 1:6-9; 2:11-14). Paul calls this a distortion of the gospel (Gal. 1:6), and he prays that those who preach a gospel rooted in one’s ethnic identity, as opposed to faith in Jesus Christ, would be set apart for God’s destruction on the Day of wrath (Gal. 1:8-9).

Unfortunately, I think there are many pastors out of touch with their people, because they simply do not know them. This is true in both large churches and in small churches. I think certain white pastors of predominately white churches who shepherd non-white members simply don’t take the time to talk to non-white members about the joys and the great difficulties and challenges of being a member of a predominately white church as a non-white person. The difficulties can come from the amount of white cultural illustrations used by the pastor in his sermons, the references to certain kinds of music, the one-sided references to only white authors, or the basic conversations that the majority of the membership might have the majority of the time—discussions that are influenced and shaped by their cultural whiteness.

The difficulties can also emerge from a lack of understanding of what it means to be an ethnic minority in an ethnically majority community and church. White pastors who genuinely care about their non-white sheep should make it a point to ask their non-white members what is their experience at a predominately white church. And they might just be surprised by what they hear. But at least they would be able to shepherd all of their sheep in a way that promotes the one new man in Christ, and the unification of all people and all things in Christ.