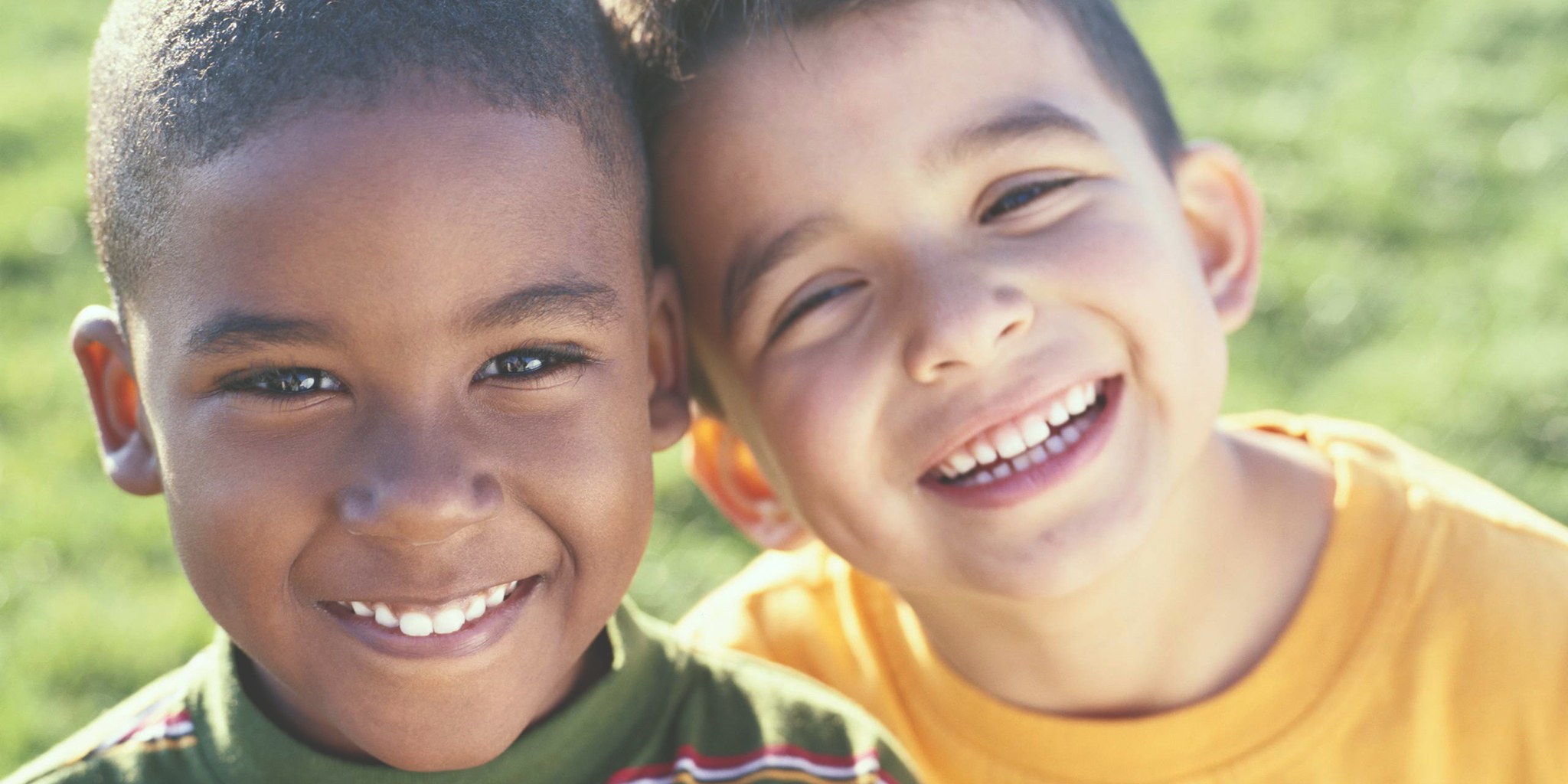 “Christians have not always presented a pretty picture to the world. Too often they have failed to show the beauty of love, the beauty of Christ, the holiness of God.” –Forward by publisher in “The Mark of a Christian” by Francis Schaeffer

What is the point of racial reconciliation for the church in America? Shouldn’t the end goal of racial reconciliation be to love one another and to be what the Lord commands; a community characterized by unconditional love that reveals the glory of God in a fallen, fractured world? Itinerant preacher Paul Washer called love the highest virtue. I say that it’s the only virtue from which all others flow.

If the end goal of reconciliation is to have a beloved community, assuming this community has been reconciled together (i.e. they love God and their neighbor), then the shallowness of trying to merely look like we are reconciled will eventually prove that we don’t really love each other from the inside out.  And if racial reconciliation is used merely as a means to add people of color to a church staff and congregation without first addressing the issue of racism (and its implications), then we are completely missing the point.

Associate Executive Director Curtis Woods of Convention Relations for the Kentucky Baptist Convention makes this very point in a conversation with hip-hop artist and entrepreneur Sho Baraka on Baraka’s online show, “The Corner”. In the discussion, Baraka asked Woods about his particular approach to racial reconciliation and Woods replied that “[We have to] deal with some significant heart issues that keep us from wanting to become yoke-fellows.”

But the opposite is also true. If congregations somehow manage to diversify their ministry staff and do not intimately share life with those with whom they co-labor, then the superficial appearance of reconciliation means nothing. People will enter these Christian communities only to find that they have been led astray. Often, some churches will use visual media to falsely portray a multiethnic church filled with compassionate people who love each other, deceiving the outside world into thinking that this truly is multiethnic, friendly environment characterized by love. Is this not displeasing to the Lord?

The love of God shown to us in Jesus Christ requires deep fellowship; truth-telling and a sacrificial life lived out towards others  (1 John 4:9-11, Ephesians 4:11-16, Romans 14:13-16). In Acts 2 we see the eschatological promise of the Holy Spirit being poured out on those who have repented and put their trust in the Savior. Because the Spirit was at work in them (and is still at work in the Lord’s church today), they even began to share their possessions with each other.

Despite the many problems in the early church, there was a culture of love in place (rooted in Christ) that even allowed Paul to inform Peter that he was not living in accordance with Jesus’s teachings (Galatians 2:11-14). Early Christians shared their lives together, which means they loved each other from the inside out, as truly sharing life together involves both emotional and physical care. The giving and continual sharing of resources shows love and care and is a sign that the Spirit of God is at work. In the Gospel of John, Jesus tells us that we must love one another, for in doing so the world will know that he is our master and that we are his servants.

This kind of unconditional love towards one another broke down socio-economic and ethnic barriers. People who once hated each other were now in deep love and fellowship with each other (Ephesians 2:14). People who would never associate with someone from a different class now were sitting together at the Lord’s Table. It was out of their love for the Lord and one another that made partnerships in ministry with people from other backgrounds possible. The unity of the Body of Christ is a proclamation that God is love, because unity is built on and in Christ, who is love.

“Paul relentlessly believed the power of the gospel could create a new kind of humanity that was an altogether new ethnic group called the church,” wrote Pastor Derwin Gray in his Ministry Today article “8 Reasons the Apostle Paul Would Want Churches to be Multiethnic”. He also wrote, “The church would be a community where racism, classism, and sexism would be defeated by gospel love.” The point of racial reconciliation isn’t to display mere tolerance by showing the world that all kinds of people from different backgrounds can manage to gather together in one building on Sunday mornings. This is the world’s model, and it falls short of what Jesus requires.

But in order to move from point A (not being reconciled) to point B (walking in love towards one another), we must be willing to confront each other in love. We must point our brothers and sisters, who we know harbor resentment towards another group of people because of their skin color or social class, to the resurrected Savior.

Let us not perpetuate and nurture church cultures that encourage micro-aggressive racism. How do we lead churches to repentance and love for God and their Christian brothers and sisters? 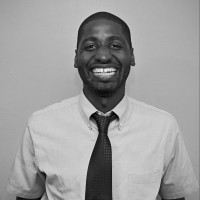 I am a Christian, journalist and photographer. I love reading about theology, history and the intersection of Christianity (as well as other other religions) and trans-humanism. I have a wife and three kids.

Previous Post
Am I My Brother’s Keeper?: Four Black Presbyterian Ministers Respond to Ferguson
Next Post
4 Lessons Learned From Student Ministry in an Urban Context