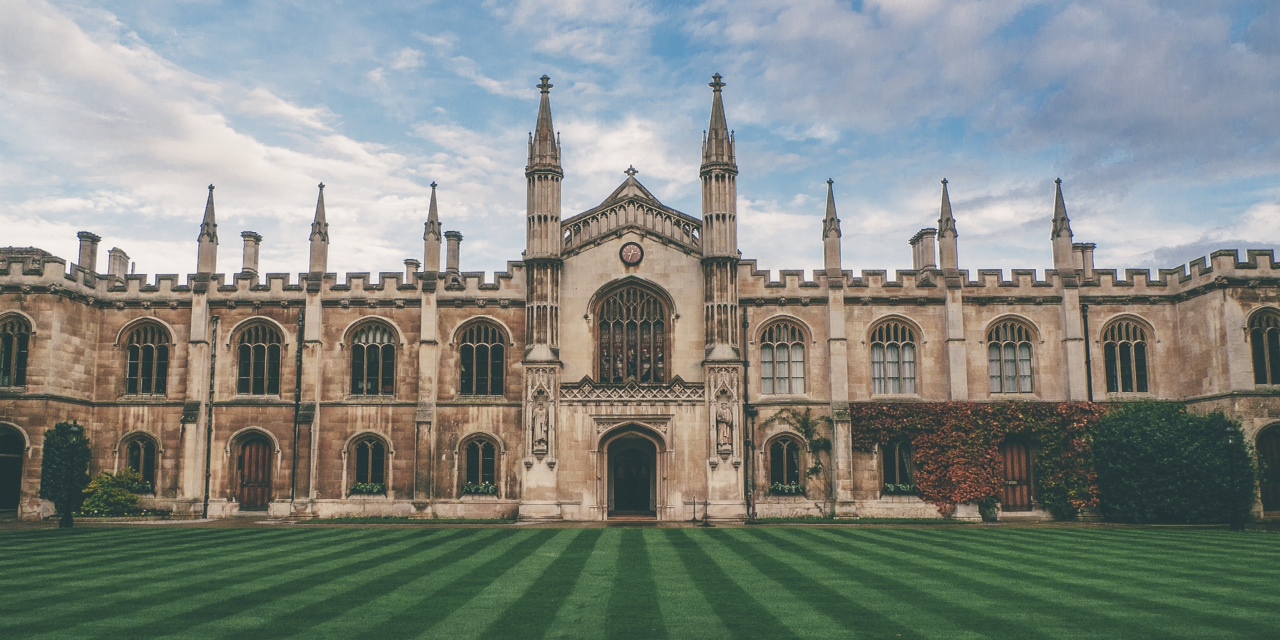 Leaving a black church and entering into the world of a predominately white reformed church is a hard transition as a black person. Pride, bitterness and loneliness can consume one in such an environment where you might be challenged, misunderstood and alienated, often times unintentionally. To help prevent this, we must remind others going through these transitions that our deepest identity is found in Christ.

I am a black man. Two Christian parents, who are still married, raised me. When I was eight years old, the suburbs of Virginia Beach, Virginia became our home. And a few years after moving there, my family officially joined a traditional, black Missionary Baptist Church, and I became a Christian.

Long story short, I enrolled at the University of Virginia at age 18. And after three years at this school, I discerned the call to pastoral ministry and was licensed in the Missionary Baptist Church. At this time, I wasn’t part of a local church, but through a campus ministry, I met a pastor of a local, reformed, nondenominational church.

When I met him, I was Arminian. But after months of reading Wayne Grudem, John Piper, John Calvin, and most importantly, the Bible, I began to describe my theology as reformed. The truths I was learning deeply impacted my walk with God. Months later, I became a member and a church planting resident at this church.

Challenges confronted me as I entered into the life of this predominately white reformed church. This was a world I barely knew existed. Yes, I had white friends, but only rarely had seen them worship on a Sunday morning. The songs, community life, conversations, senses of humor, values, experiences, spiritual discipline emphases, theological emphases, preaching, family dynamics, etc., were different.

Knowing my roots was crucial as I faced these challenges. I am a black man, and I am reformed. But more importantly than either of those, I am a child of God.

Effects of Forgetting Your Identity

The times when I was most prideful or discontent was when I lost sight of my identity in Christ. I quickly realized that I was different from everyone around me and at times reacted defensively with passive bitterness. I also developed a pride in my worship preferences and cultural identity, especially when I positively reflected my perceived cultural ideals of the black church.

On the other hand, I sometimes found myself pridefully reformed. My theological cliques and newfound knowledge made me feel superior towards my loved ones in the black church. I developed an arrogant resentment towards the black church because I falsely believed they didn’t teach me enough theology. But in reality, the black church nurtured me in unique ways that I didn’t appreciate until I was outside of that context.

This experience has similarities to what W.E.B. Du Bois would call double-consciousness. I understand that the situation Du Bois found himself in, in the early 20th century was much different than many of our own. But see if you can notice some similarities. Du Bois, in his book, The Souls of Black Folk, says:

It is a peculiar sensation, this double-consciousness, this sense of always looking at one’s self through the eyes of others, of measuring one’s soul by the tape of a world that looks on in amused contempt and pity. One ever feels his two-ness,—an American, a Negro; two souls, two thoughts, two unreconciled strivings; two warring ideals in one dark body, whose dogged strength alone keeps it from being torn asunder.

I am a reformed male and a black minister. And both worlds can have the sinful tendency to look upon the other in amused contempt and pity. If you measure yourself by the tape of cultural expressions, worship preferences, and theological histories of either of these worlds, you are already torn asunder.

God measures you by His tape. And you fall short. But through Christ you meet the mark. Once you are blown away at how thoroughly and harmoniously loved, valued, and accepted you are by God in Christ, you can both critique and appreciate the circles you find yourself in without feeling like you are boosting or damaging your own self-worth in the process. Continually cling to who you are according to God.

Challenge and Be Challenged

When you are secure in your own identity in Christ, you can challenge the ignorance of your white brothers and sisters and be teachable when they challenge you. W.E.B. Du Bois says, “He [the Negro] would not Africanize America, for America has too much to teach the world and Africa. He would not bleach his Negro soul in a flood of white Americanism, for he knows that Negro blood has a message for the world.”

The largely white, reformed circles, with their theological and cultural traditions, have much to teach the world and the black community. But never despise or be ashamed of your cultural lens and background as a black person. The black experiences in America and the black church circles, with their own theological and cultural traditions, also have a message for the world and reformed circles.

What are some insights that have helped you or unique challenges you have faced as you have found yourself as a minority in a new Christian community? 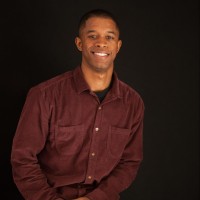 Cyril V. Chavis, Jr. was raised in Virginia Beach, VA, and he is the second oldest of two boys and two girls. Cyril is a 2013 graduate of the University of Virginia, receiving a Bachelor of Arts in Religious Studies. Cyril is a follower of Jesus Christ, and he looks forward to a life time of growing deeper in love with God and with people! He aspires to become a full-time pastor, and he desires to plant a church that plants other healthy churches. Cyril enjoys reading, listening to music, and spending time with his friends and family.