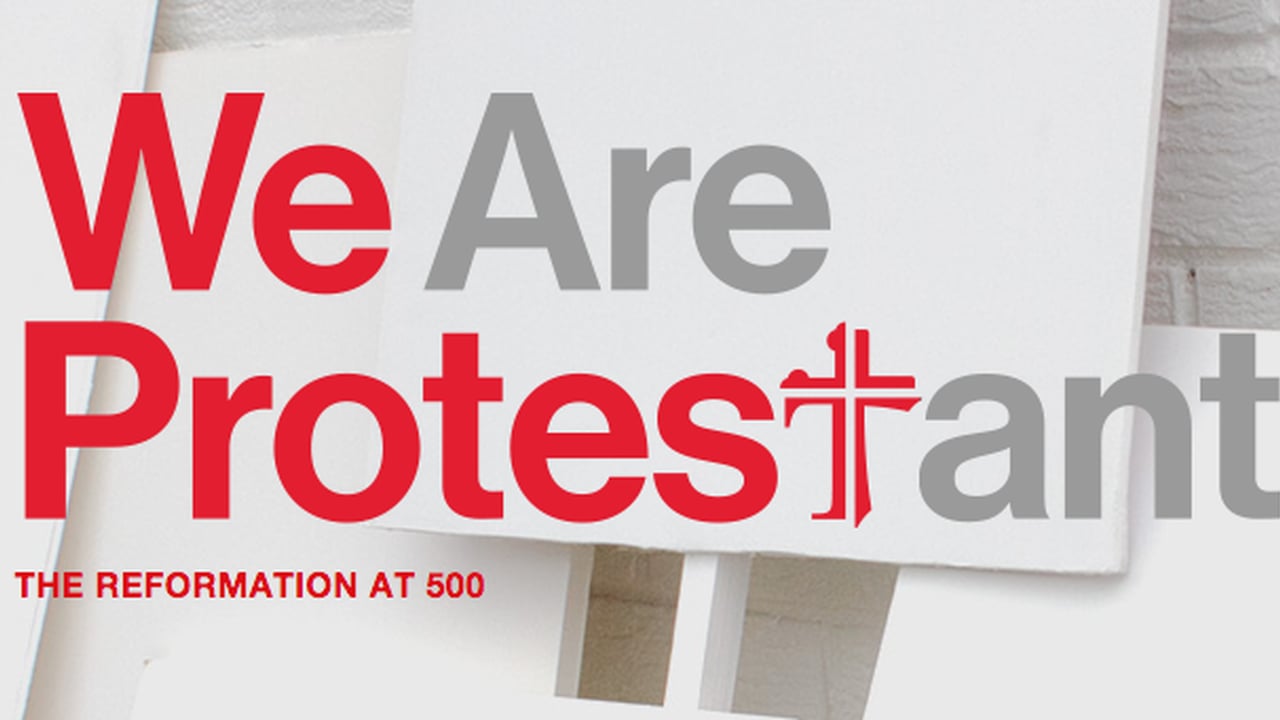 The A.R.C. of Racial Reconciliation

I had the honor of presenting at the 2016 Together for the Gospel conference on the A.R.C. of Racial Reconciliation. It was part of a breakout session I did jointly with Ligon Duncan, Chancellor of Reformed Theological Seminary. In it, I explained the essential elements of all genuine racial reconciliation.

The phrase #staywoke which is often abbreviated simply as #woke. It’s a contemporary term for being awakened, woken up, or enlightened. It is usually used to refer to enlightenment about racial issues. You’ll often see it as a hashtag on social media outlets like Twitter. It means you are aware in more than a superficial way about the dynamics of racial reconciliation. Stay woke is simply another way of saying we need to be aware of racial issues and dynamics.

One particular area of concern is the racial history of the United States. I am concerned that our knowledge about racial justice in this country extends to one chapter in our high school social studies books. History is about context. It teaches us how to place people, events, and movements within the broader scope of God’s redemptive plan.

This is what Reformed folks should understand better than anyone. In our passionate pursuit of proper exegesis, we always look at the context. We want to know the historical-grammatical situation of the text so that we can accurately explain and apply it. It’s no different with racial reconciliation. We have to develop an awareness of the context to properly exegete the problem and apply biblical solutions.

Awareness isn’t enough. No matter how much awareness you have, it remains abstract, theoretical principles and propositions until you meet a person. Reconciliation is incarnational.

Christ is our example. “And the word became flesh and dwelt among us.” The logos of God—His wisdom, his character, his attributes—all that God is (“for in him all the fullness of God was pleased to dwell”) became a human being. This is what makes Christianity different from every other religion. We don’t worship a far off deity, we don’t worship an impersonal force. Christians worship a person, and his name is Jesus Christ.

All the way back in Genesis 3:15 God gave us a promise of reconciliation. God said to the serpent, “I will put enmity between you and the woman, and between your offspring and her offspring; he shall bruise your head, and you shall bruise his heel.” In Jesus Christ that promise of reconciliation has become a person. A person with whom we can have a relationship and thereby be reconciled to God.

Committing to concrete action is the hardest part of pursuing racial reconciliation. Developing awareness and relationships may create a burden, but does that burden move you to act? Are you willing to put aside preferences and prestige to take the side of the marginalized and despised? Are you willing to lay down your comfort for the cause of Christ?

Racism is one of the most controversial topics you can ever bring up, and people fight to defend their views. It’s a battle everyday online, in writing, in families, at church. People who talk about racial reconciliation are on the front lines and they get wounds, and scars, and feel pain in the struggle. All of that comes with the territory and we’ll keep fighting. But we would love it if our fellow Christian soldiers took up the sword of truth and shield of faith and joined us on the front lines.

*Note: Not all of these are Christian resources and are not intended for spiritual edification. They are merely outlets that give some sense of what certain segments of the African American population are thinking and talking about. Engage the material critically or you may decide not to engage it at all.

Previous Post
Racist Jokes, Eeyore, and My Wife
Next Post
Why “Secular” Christianity Hinders Reconciliation in Suburban and Urban Contexts

6 thoughts on “The A.R.C. of Racial Reconciliation”