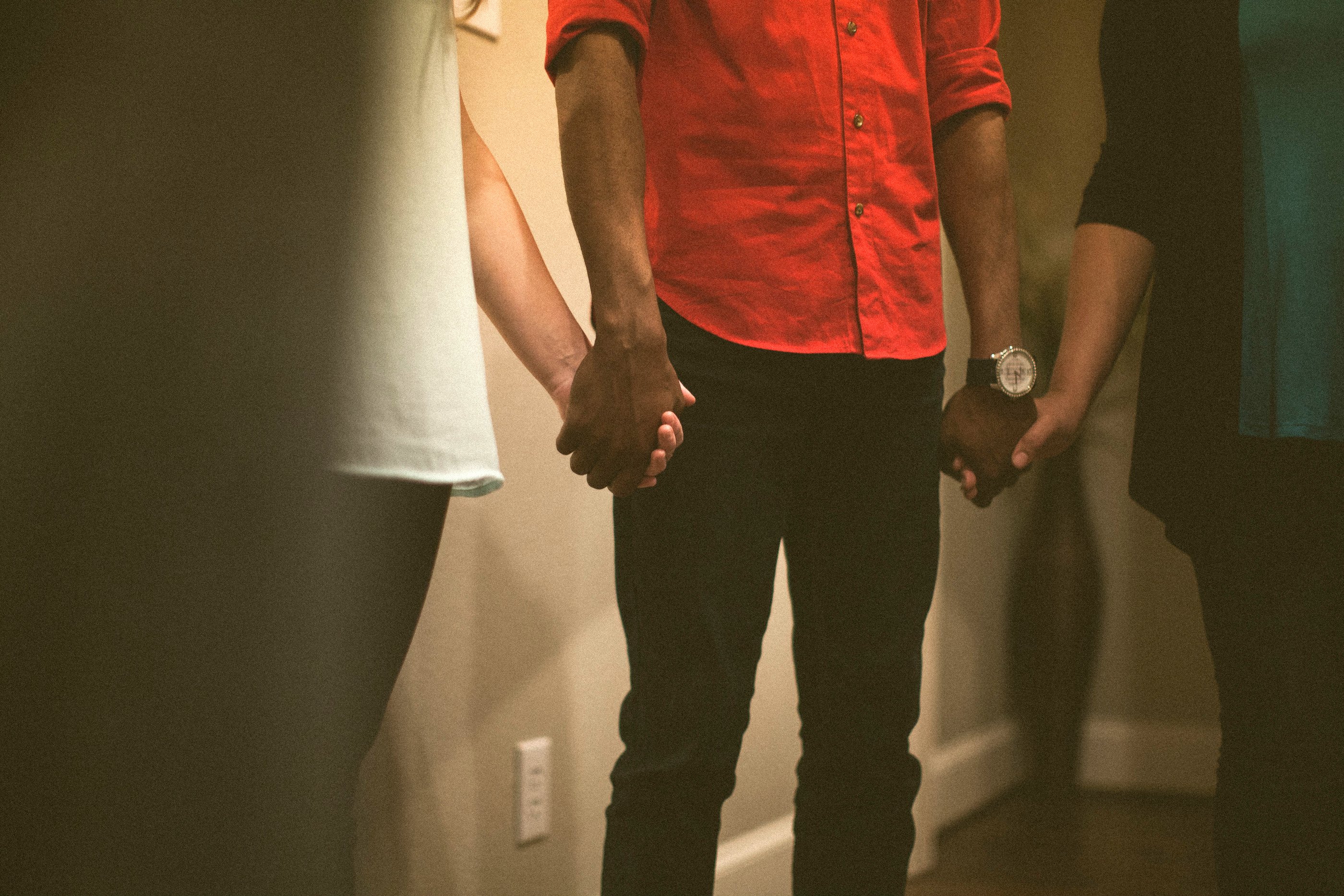 Grieving Racial Injustice as Citizens of the Kingdom of God

The Christian Scriptures teach that the world exists in an already but not yet tension. Because of Jesus’ death and resurrection, Christians and the entire cosmos have been liberated from the slavery of sin’s power (Romans 6). On the other hand, Christians are bound for the new heavens and the new earth, and, along with this current creation, we will be set free and experience the redemption of our bodies as sons and daughters of God in Christ (Rom. 8:18-25).

But now, we patiently await our future liberation, namely, the redemption of our bodies (Rom 8:18-25). And we await the goal of our faith, namely, the salvation of our souls (1 Pet. 1:3-9). Christians acutely feel this already-not-yet tension during times of grief due to racial injustice.

By now, most people in the U.S. have seen the images of black men dying from gunshots of the police. And everyone has seen images of the innocent cops and civilians in Dallas who were gunned down by the racist sniper. Although the deaths of all image bearers deserve grief and mourning, some political pundits and media outlets seem to suggest that to grieve for the black men who died at the hands of cops contradicts one’s ability to grieve for the cops who died at the hands of a black sniper and vice versa. In my view, the bible exhorts Christians to grieve for all image bearers, because of the already-not-yet tension of the kingdom of God.

The kingdom of God is an important element of Jesus’ teaching in the gospels. In Mark 1:15, Jesus’ first sermon focused on the kingdom of God. He urges his audience to repent because the kingdom of God is at hand. There are at least 5 major interpretations of the meaning of Jesus’ words: (1) a political view (a Davidic-like kingdom is about to be established), (2) the non-eschatological view (a new, spiritual rule of God will be established in the human heart), (3) the consistent eschatological view (the final judgment will soon take place), (4) the realized eschatological view (the promised rule of God now has arrived in its entirety), and (5) the already-not-yet view (the reign of God has begun now in that the OT promises are being fulfilled in Jesus and the promised Spirit is once again being active and would soon dwell in every believer, but the final consummation of the present evil age awaits the future).

The kingdom of God comes to earth with tension. The kingdom of God is not yet fully realized. Jesus speaks of drinking from the fruit of the vine with his disciples in a future kingdom (Mark 14:25). Jesus casts out demons, heals diseases (Mark 1:21-34), and raises the dead (John 11). And sin still continues to rule and reign over this current evil age as an evil tyrant (Romans 6-7; Gal. 1:4).

Christians, during these troubling times of racial division in this country, reject the rhetoric, methods, and agendas of the present evil age. Resist the lusts of the flesh, but walk in the Spirit as you grieve the current state of our country (Gal. 5:16-21), or else you will not inherit the kingdom of God (Gal. 5:21). Embrace Jesus’ teaching about the already-not-yet kingdom (Matthew 5-7). And joyfully live in that tension with your brothers and sisters in Christ as citizens of the kingdom of God regardless of their ethnic, racial, social, and economic postures.

Do not retreat to your racial, economic, or privileged tribes, but retreat with your brothers and sisters from every tongue, tribe, people, and nation, to the gospel tribe. Retreat to Jesus. And seek refuge in him as you weep and pray and work for justice.

Christians, we must not hate, although we mourn. We must not fight violence with violence, although we want justice for all of the lives lost last week, and over the weekend. But we must hold fast and hold forth the life giving and life changing power of the gospel of Jesus Christ, with our words and with our actions. And we must seek to live in community with our brothers and sisters in Christ who don’t share our ethnic postures so that the world might see that we love Jesus, that we belong to Jesus, that we love one another, and that we are citizens of the already-not-yet kingdom of God (John 14-16).