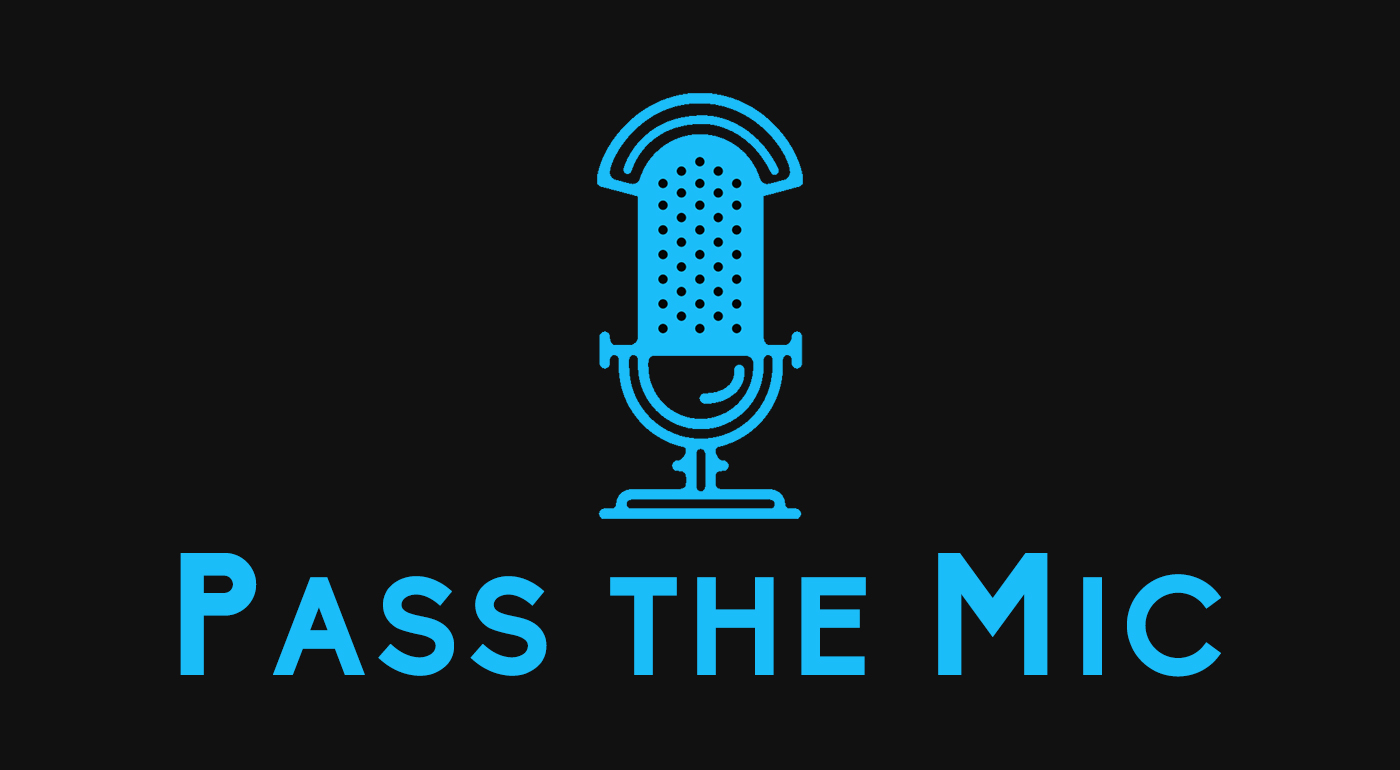 Jemar, Tyler, and Beau discuss the response to the Gender Apartheid episode of Truth’s Table/Pass The Mic, whether we can use secular terms/frameworks as Christians, and a few other topics related to last week’s feedback. 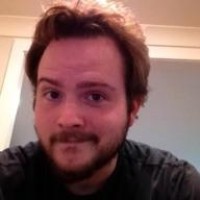 3 thoughts on “Responding To Controversy”