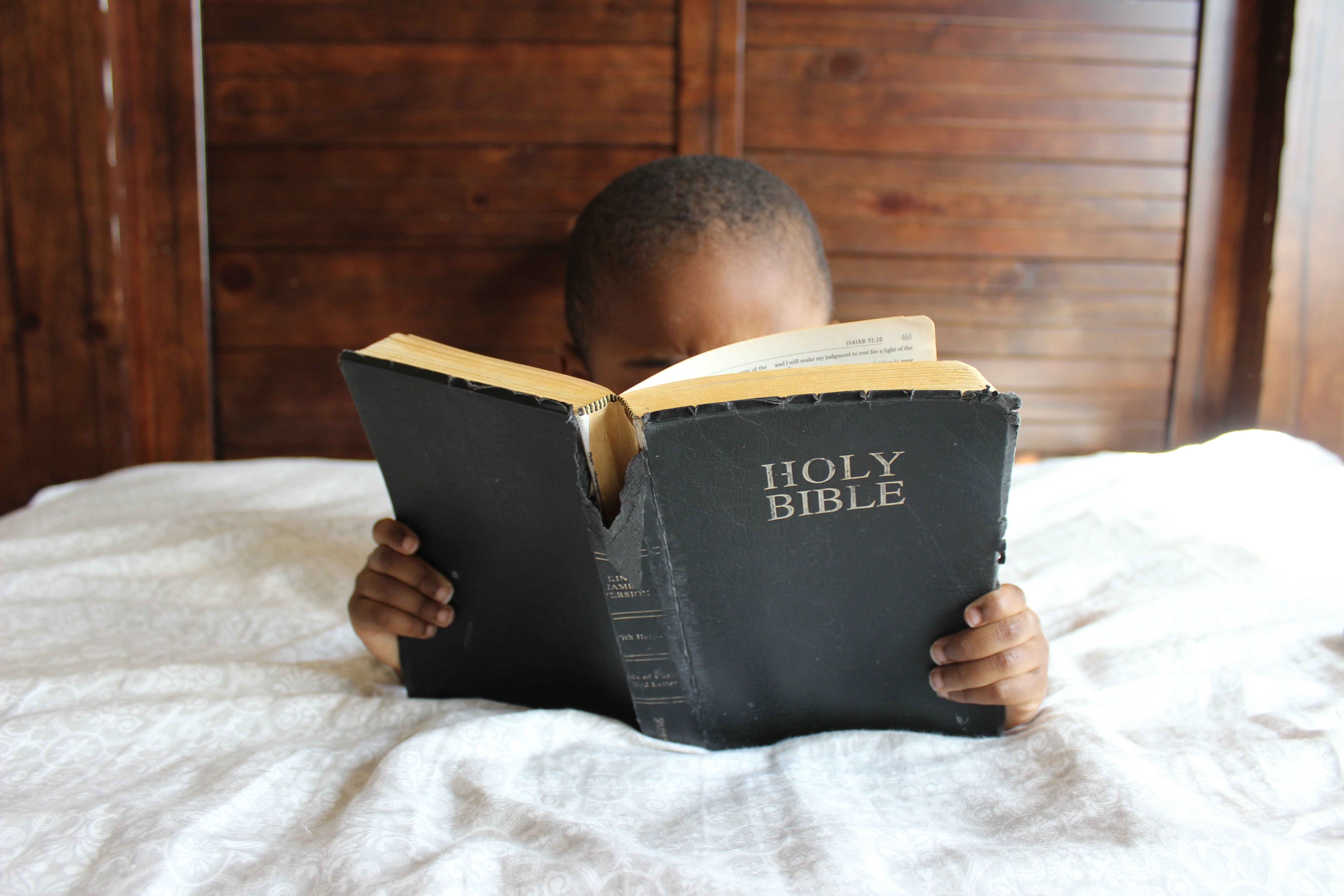 Seeing the Blackness of the Bible

“You don’t wish you were white, do you?,” my Uncle Harold asked. I was seven years old. I was also tired from yet another long PBS documentary on black history he forced me to watch to ensure I was proud of the skin God had given me.

Growing up in the suburbs of Seattle, I was often the only person of color at my church and in my school. My uncle knew I needed to be proud of my heritage, culture, and skin—and he was skeptical about the chances of me hearing that type of affirmation from the world or from my church.

What racial and ethnic picture does your imagination paint when you read the Bible? The Scripture, especially the Old Testament, is more multi-ethnic than you think. Understanding the ethnic makeup of the Scriptures is an important supplemental means to the doctrine of the Imago Dei that bolsters black dignity.

Even if one has done the hard work of scrubbing the image of white Jesus from our mind, in many cases, the average Christian hasn’t thought deeply about the ethnic and racial makeup of Scripture and what it teaches about the Imago Dei. This leads to thinking the Scriptures are essentially colorblind. This misreading sadly sets the stage for the conscious and subconscious inferiority or superiority complexes that exacerbate racism’s influence in many of our churches and Christian institutions.

Seeing and Teaching the Multi-Ethnicity of Scripture

In his contribution to Removing the Stain of Racism From the SBC, Pastor W. Dwight McKissic, Sr. pinpoints this colorblindness in reading Scripture as one of the five key reasons racism lives on in the Southern Baptist Convention and, by implicit extension, in American Christianity.

He notes “[t]he belief that all biblical characters are white can lead to a conscious or subconscious conclusion that whites are superior to people of color both among church members and leaders” (134). Such an insightful diagnosis gives us simple marching orders: one practical and immediate way for Christians and church leaders to battle racism is to simply recognize and teach the ethnic diversity—including the significantly African makeup of the Scriptures.

Developing a Biblical Theology of Race and Ethnicity

A helpful place to start the journey of seeing the Scriptures in full color is From Every People and Nation: A Biblical Theology of Race by J. Daniel Hays. He argues that “coming to terms with the multi-ethnic, non-caucasian cultural context of the Old Testament is critical for developing a biblical theology of race” (45). Seeing the Scriptures in this way is critical for appreciating that your color is not less representative of the Imago Dei. In his own way, this is what my uncle’s mandatory PBS marathon sessions were aiming at.

Working through the ethnic background of Israel – “a mix of Aramean, Amorite, Canaanite, and Egyptian elements” – Hays rightly argues that Black Cushites leave with Israel in the Exodus, becoming a part of the people of God (Exodus 12:38). This implication is staggering: “Thus the Torah, the foundation of the Old Testament story, paints a picture of racial diversity present among the people of God. Black people are an integral part of this diversity…from the early stages of this story” (86). Do we recognize the multi-ethnic foundation of the covenant people of God from the earliest moments of redemptive history?

In unfolding the multi-ethnic tapestry of Scripture, we better understand the glory of our God in creating us in our wonderful diversity and his great love in redeeming a people from every tribe, nation, and tongue—and his heart for the nations from the very beginning of redemptive history.

These are critical truths that help us young impressionable minorities in predominately white spaces and churches know that not only are the dominant ethnicities fearfully and wonderfully made, but they are too. When we see and teach Scripture as God intends in relation to race/ethnicity, PBS documentaries are no longer forced to do what Scripture was meant to: depicting the dignity of all image-bearers and their place in God’s redemptive story. 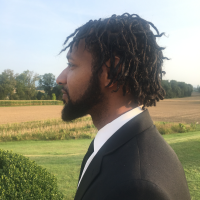 Claude Atcho serves as a pastor in a multi-ethnic church in Memphis, TN. He has previously served as a church planter and an adjunct English professor in Boston, MA. Follow him on Twitter: @claudeatcho.
Previous Post
Book Review – This Is Not A Test: A New Narrative on Race, Class, and Education
Next Post
When Non-Believers Go On Mission Trips

4 thoughts on “Seeing the Blackness of the Bible”