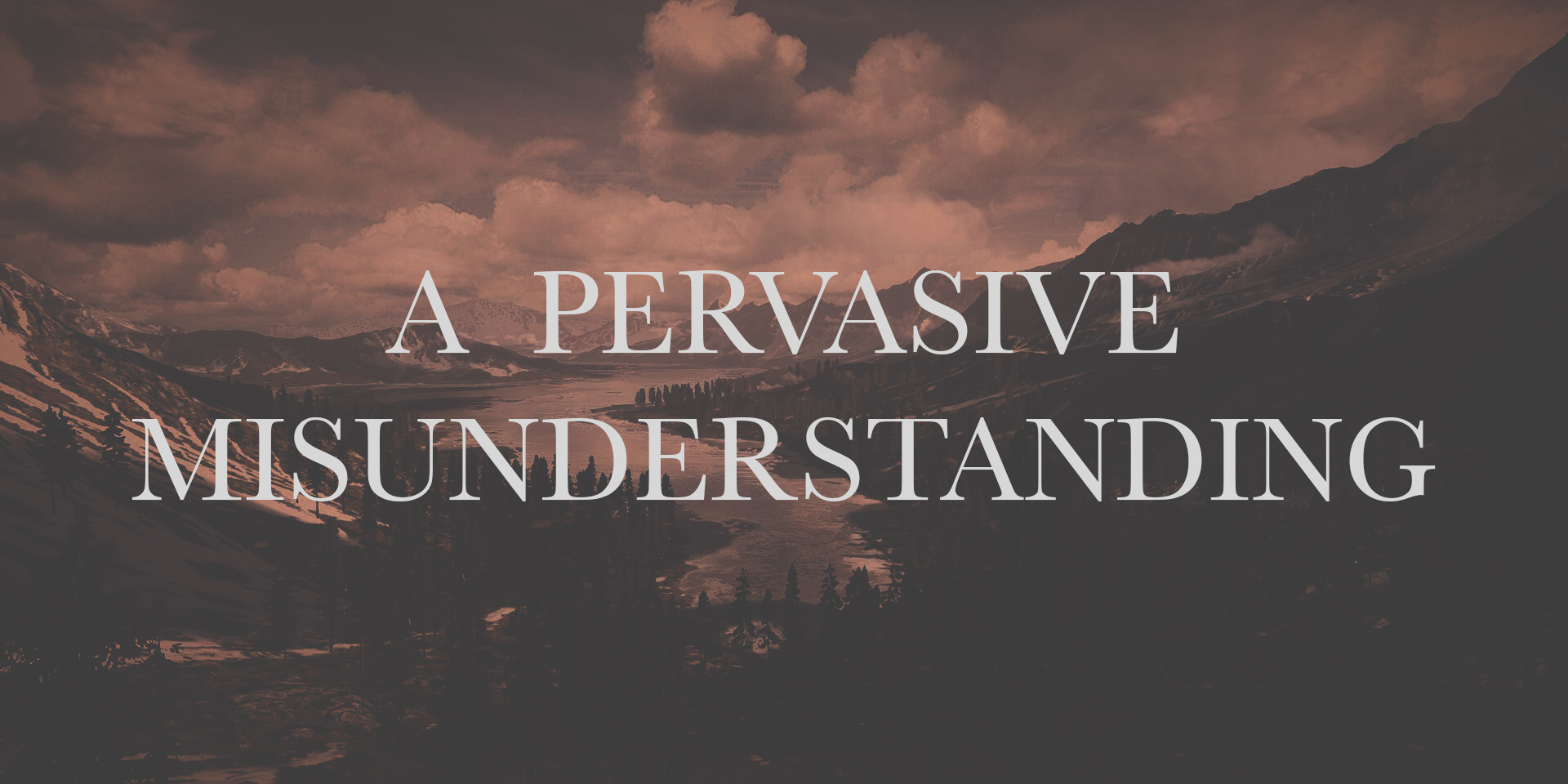 Every now and then I run across a series of studies that makes me wonder if white progressives are among the most narcissistic cohort of professionals in America. There seems to be this pervasive myth that simply being around white people adds value to the flourishing of blacks in America. This myth often extends to interpreting data along axes that are nothing less than insane. For example, it is often (mis)believed that when black students are in schools that are predominantly black they do not perform as well because of the “segregation.” Though it has been demonstrated that there is no such correlation, many white progressives seem to believe that the presence of white people is somehow a cosmic advantage for blacks. That is, blacks need to be around white people so that their lives will improve.

[Tweet “It seems white progressives believe that the presence of whites is somehow an advantage for blacks.”]

Much of this narcissistic progressivism comes from a pervasive misunderstanding of what drove the Civil Rights movement. Many progressives seem to believe that in the 1950s and 1960s blacks were fighting to be around white people in order to experience “the good life.” This is far from the truth. In fact, the Civil Rights movement was a fight for equal treatment under the same laws without deference given to whites. It was a fight to end discrimination so that all Americans, regardless of race, could exercise the exact same freedoms. Perhaps this may explain why there seems to be a sense of surprise and shock in a Huffington Post blog entry explaining that blacks who were attending segregated schools have better overall health and well-being than those in integrated settings:

The long view of racial segregation in America paints a relatively gloomy picture of the impact social exclusion has had on black health. A new study by researchers at the University Of Iowa tells a different story, indicating that baby boomers who attended segregated schools during first to twelfth grade may actually have better physical performance and a great sense of control over various aspects of their lives down the road than those who went to desegregated schools.

[Tweet “The Civil Rights movement was a fight for equal treatment without deference given to whites.”]

Much of the surprise results from the limitations of a form of racial reasoning that conflates and confuses race with all sorts of categories like class, geography, social mores, religious involvement, marriage, parenting norms, moral choices, individual preferences, and so on. Race is not nearly as helpful of a category as progressives want us to believe in our efforts to evaluate what constitutes flourishing. In a country where blacks are free to form stable families, able to participate in the marketplace, and held to the same rules and standards as everyone else, the historical evidence suggests that their flourishing is simply unrelated to whether or not their next-door neighbors or children’s classmates are white.

[Tweet “Race is not nearly as helpful of a category in our efforts to evaluate what constitutes flourishing.”] 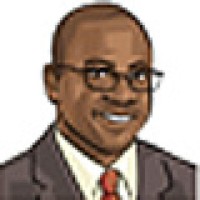