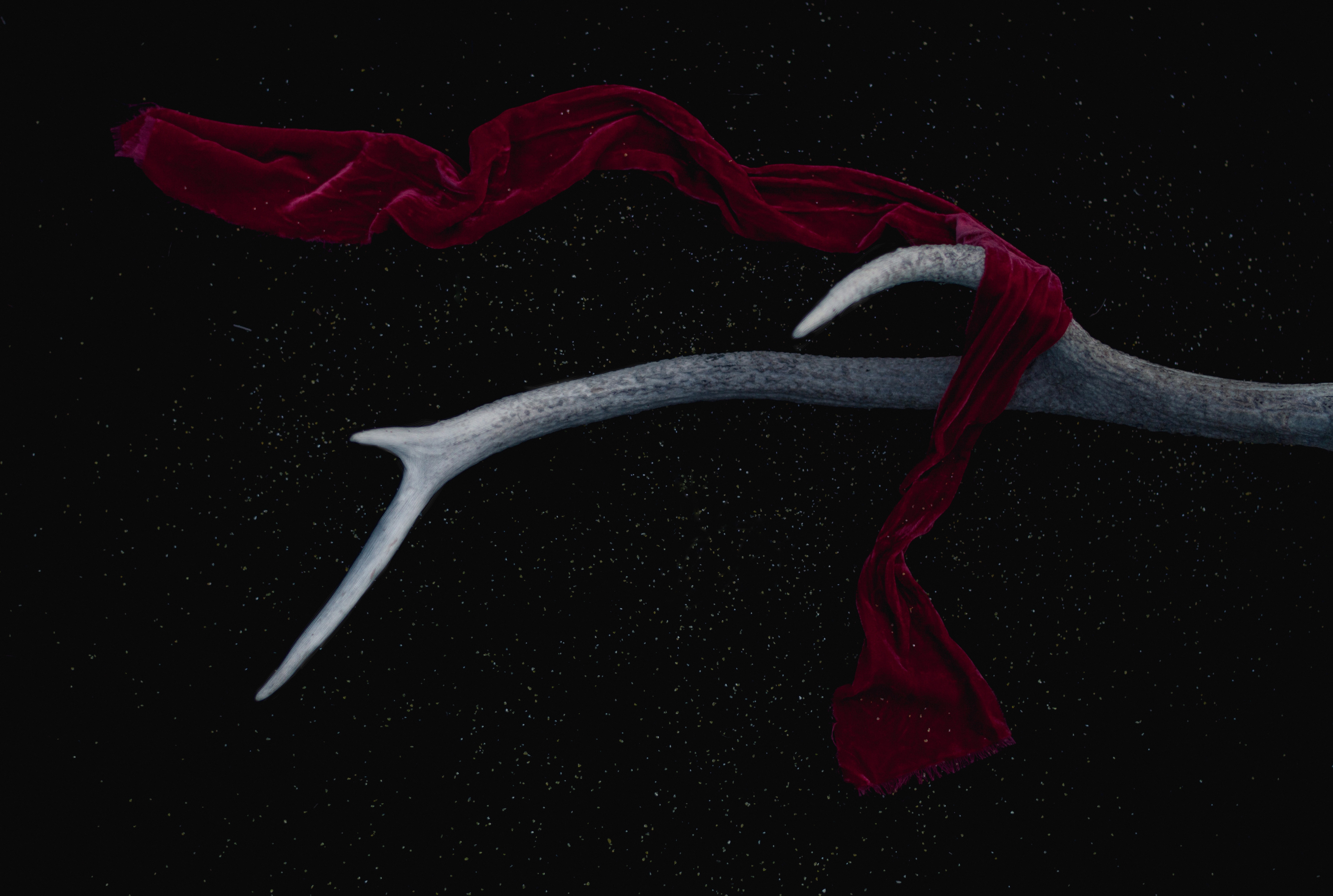 Throughout every civilization, country, and city, people have tried to figure out how to fix society’s problems. We have heard multiple generations say, “Our generation was nothing like this one.” They often speak as if their generation lacked the need for the Gospel more than the next. Sin was just as potent then, as it is today. It is the issue we need to wage war against.

Yet, it is a topic rarely discussed in our culture, and even within the church. Normally, the appropriate time to discuss sin is six months after we are “done” wrestling with it. We need to be willing to talk about sin and its effects.

Sin is The Killer

Sin should be discussed, because it’s the Ultimate Killer of life. Since sin entered into the world, life has been forever changed. All of us have been deeply affected by sin, but this doesn’t give us an excuse to wallow in our sin. Jesus came and died to save us from drowning in our sin, to being washed by His grace. Sin is what separated us from God. So why don’t we want to wage war against it?

This isn’t an attempt to be insensitive to the brokenness of our world. This is a declaration against the destroyer of relationships, the creator of broken households, and the enticer of harmful acts against the soul. A life given to sin takes people to dark places and there is only one way out, Jesus Christ the risen Messiah.

Recently, I have been studying the life of John Owen. If you haven’t read anything that he has written, I would encourage you to do so. His life was radically impacted by his desire for communion with God. He realized his sin separated him from this communion, because sin is an act of rebellion against God. Most people know a famous quote from his book, The Mortification of Sin:

“Do you mortify; do you make it your daily work; be always at it whilst you live; cease not a day from this work; be killing sin or it will be killing you.”

Do you realize the depths of your sin? Do you seek to kill the sin in your life? Throughout scripture we know no one is righteous because of the deep impact of our sin. Jesus came, and died on the cross to reconcile a broken and sinful people, so they could glorify him.

Sin is what our heart leans towards, but because of the cross, we can fight against any pleasure in sin. We have to believe Jesus is better than sin. In Christ alone, there is freedom from that bondage. If we believe King Jesus is on the throne, we are no longer slaves to sin.

Realize the Depths of Your Depravity

For someone to fight sin well, they must first realize their need of Christ, and that sin has an impact in their lives. Sin is what separates mankind from God. As noted earlier, sin will destroy you, unless you fight against it. People acknowledge the brokenness of the world, but they fail to acknowledge sin is the the source of that brokenness. Once someone understands their sin is destroying them, they can begin fighting against it.

What areas of your life isn’t reflecting or lack submission to the Gospel? If you can’t figure out the areas you need to grow in, then ask someone close to you. The people we grow together with in the Gospel are the best people to ask about your blind spots.

Seek to Have a Group of Believers to Keep you Accountable

This should be a group of believers you can open up with about life and the sin you are fighting. This community should be limited, because these believers should be people you trust to point you towards the Gospel, and hold you accountable to being an ambassador for Christ. They can come alongside you to rejoice in overcoming areas of temptation and pray for you as you’re fighting for your life. Everyone needs and desires community in this way, but this can only be found in Christ. We always need community to remind us that because of the atonement of the cross our sin isn’t our identity anymore .

Encourage Others to Fight Sin

Let’s call the body of Christ and other people to fight sin. I look back in my own life and wish people called me to repentance more often for my sin.

If we don’t call people to repentance for their sin, then we don’t love them. Let’s make sure to keep this in context; I am referring to people who claim to be a followers of Christ. This is apart of loving our neighbor. You aren’t displaying love if you allow someone to drown in their sin, expecting them to figure out the truth once they mature or age.

We have a lot to learn from men and women who have gone before us. John Owen is a man whom I have never met, but has deeply impacted the way I fight against sin. The Church should constantly be on a pilgrimage to kill the sin in our lives.  I want to leave you with this quote,

“When sin lets us alone we may let sin alone; but as sin is never less quiet than when it seems to be most quiet, and its waters are for the most part deep when they are still, so ought our contrivances against it to be vigorous at all times and in all conditions, even where there is least suspicion.”

Brothers and sisters, keep fighting. Even if you are barely holding on, keep fighting the sin in your life. It has no dominion over those who are in Christ. 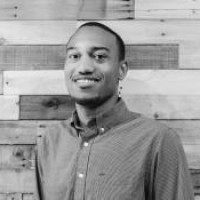 K.J. Washington is the Church Planting Apprentice at Village Church of Midlothian in Richmond VA. He is currently working on his MDiv. at Liberty University’s School of Divinity. He has a passion for teaching God’s word and helping people devote their lives to Jesus' mission.