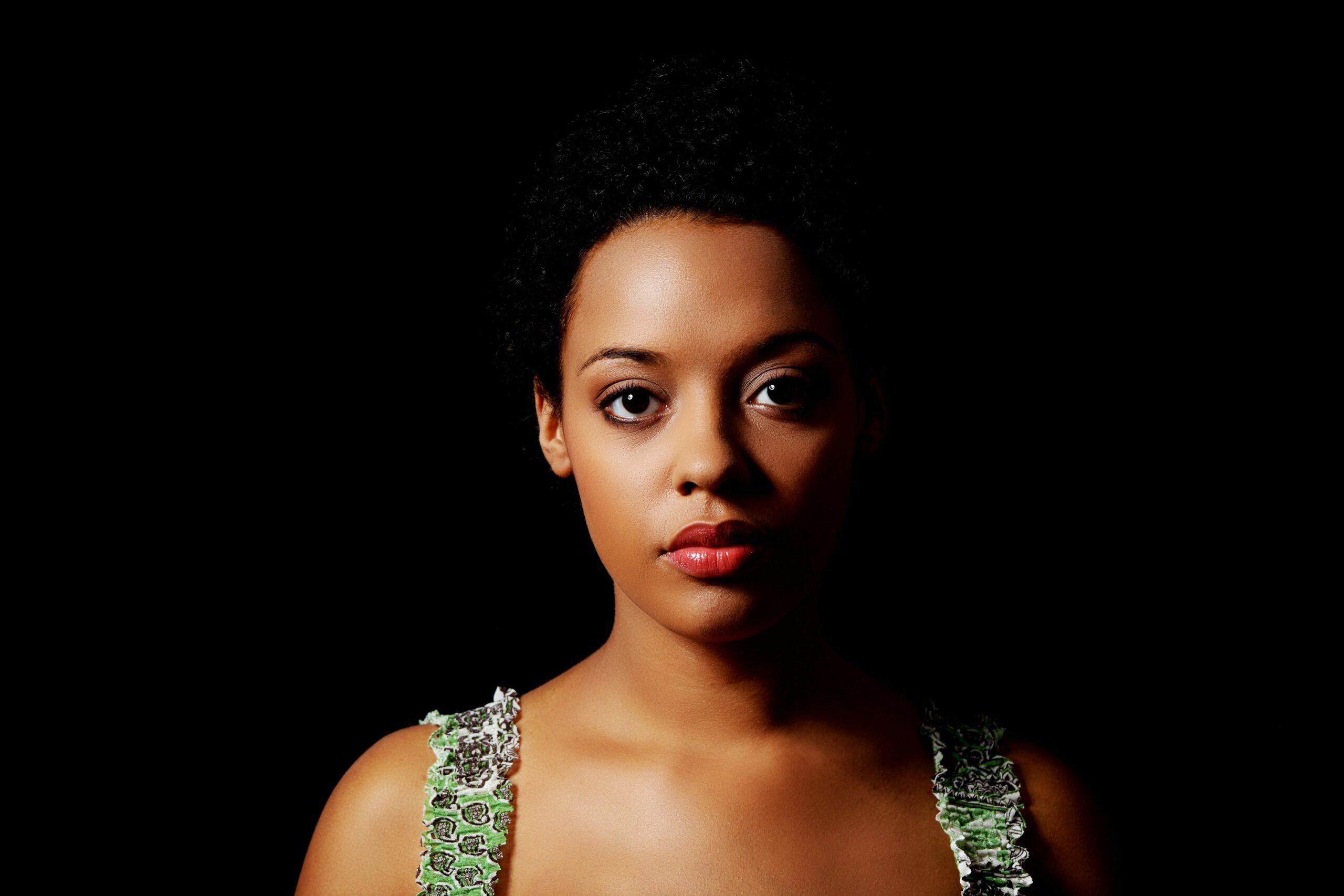 Vindicate me, O Lord: A Prayer of Lament

“Do you trust me enough to let me vindicate you?”

Did you vindicate my people when they died fighting for their freedom from the most brutalized form of slavery?

Did you vindicate them when the French kidnapped and killed their leader? When white Americans sided with their oppressors and imposed fines on them that lead to debilitating poverty for centuries to come? When other nations came in droves to rape and pillage the land and the people, only to turn around and blame their demise on a lack of infrastructure? A lack of wealth? A “lack of faith in God?”

Did you vindicate us when our bodies turned against us in anxiety and stress and plagued us with diabetes and hypertension? When our babies are shoved through the prison pipeline because of their joy and magic? When our young women go missing and unaccounted for? When the blood of our young men stains the concrete?

Did you vindicate my brothers and sisters when they earned scholarships that they could not accept because, even after years of waiting, we were still not citizens; but my father broke his back to pay this country’s taxes while my mother cared for their old?

Did you vindicate my sister who died at the tender age of 26 from ovarian cancer because who cares about another Black girl’s health?

Did you vindicate me when my “secret enemies” (Ps. 64), cloaked in WHITE FRAGILITY (D’Angelo, 2018), admittedly lied about me to ruin my career? When they weaponized their privilege to deny me justice? When they were rewarded with promotions while I am discarded like an unwanted slave in order to keep the plantation financially solvent (Squire et al., 2018).

Do I trust you? I don’t even know if I know you!

My faith is integrated with fear. My love is co-mingled with hate. My peace is at war with anger. Are your ears silent to my anguish when I call?

When I plead for you to, “Vindicate me!”. Show me that we matter to you, too!

I have nothing left in me but a broken and bruised mustard seed. And it is dying under the weight of these crimes against MY humanity.

I think of Job, who through tears uttered, “The Lord gave and the Lord has taken away” (Job 1:21). I think of Daniel who dedicated his life to a cause he would not benefit from (Dan. 9). I think of David, hunted down as a criminal for doing his job well (1 Sam. 18:5-9). I think of you, hanging on the cross because your prayer for relief was not granted. I think of all the Psalmists who considered their afflictions and said, “Still…”

I know it is not promised.

Still I pray, “Vindicate me, O Lord, and preserve this mustard seed.” 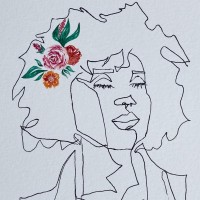 Dannemart “Danne” Pierre is an educator, life-long learner, and lover of humans and culture. She is the creator and curator of danneUNSCRIPTED (IG, podcast, and blog), a platform for unscripted conversations. Using education as her form of activism, Danne works as an education consultant to develop workshops and presentations that promote women’s advancement, mental wellness, social justice, and change in higher education. Additionally, Danne dedicates her time to serve as a regional coordinator for the ACE Women's Network of Florida and as a board member of Girl Scouts South East Florida. She is a doctoral student pursuing a Ph.D. in higher education at Azusa Pacific University; her research centering women, mental wellness, and the systems of oppression within institutions of higher education.