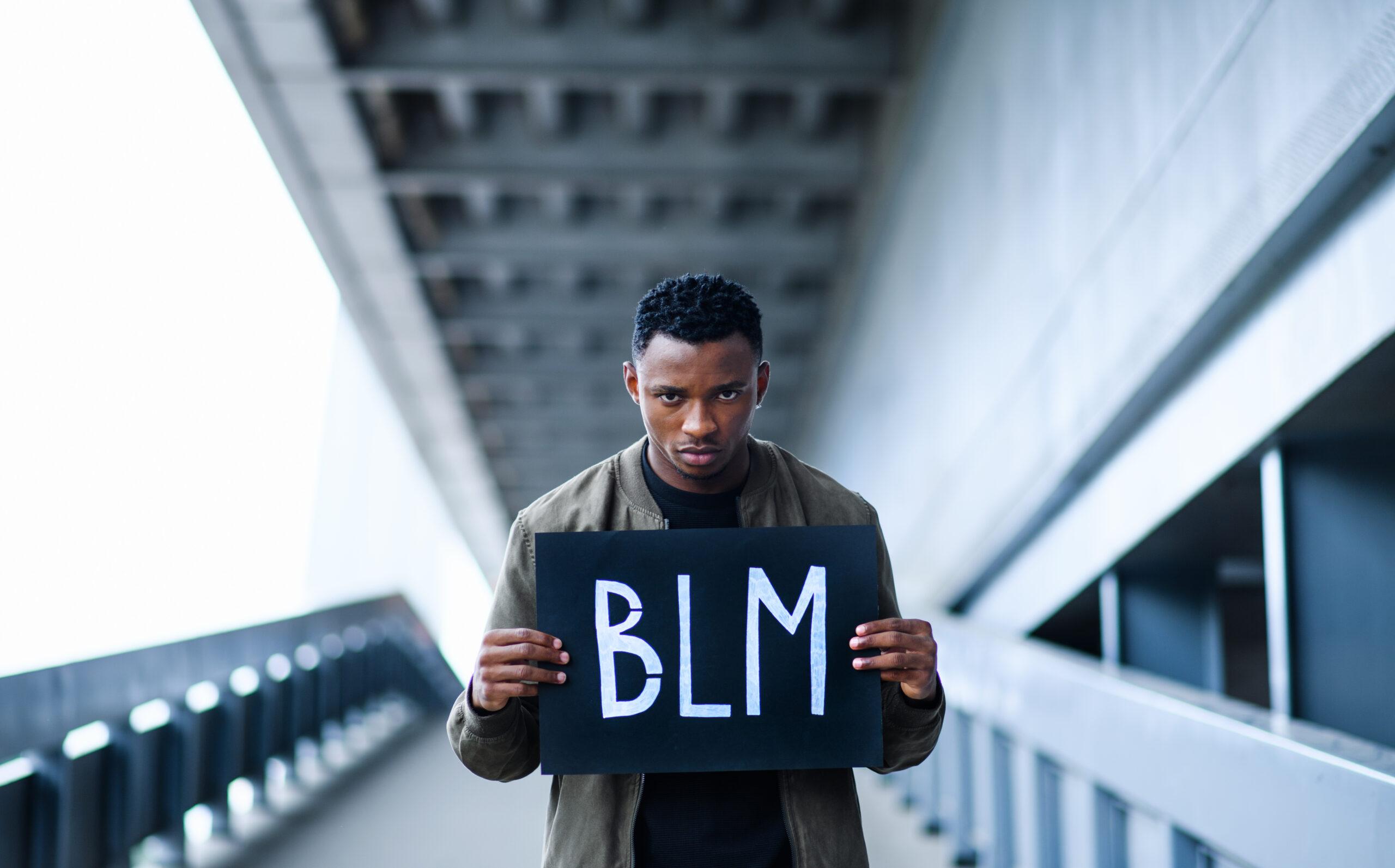 We started the Cultural Artifacts episodes in 2015 because we wanted to encompass the awesome things — books, albums, podcasts, sermons, people, events, movies, TV shows, and so on — that we’ve consumed in a given year. (Here’s the kicker: it doesn’t have to come out in the given year. It just has to be consumed in the given year. So if you read a book from 1965 and you enjoyed it, you can put it on the list. It’s all about what got you through a particular year.) This list is presented in no particular order, with a short snippet from a longer conversation that you can listen to in the full episode, here. What’s on your 2020 list? Stay tuned for part 2!

This album right here? This album smells like eucalyptus. This album tastes like Granny’s mac and cheese fresh out the oven. This album feels like your favorite robe after a 20-minute shower. This album sounds like healing, self-discovery, wonder. The sonic elements are phenomenal because of Swoope’s production. The songwriting is phenomenal. The ethos is outstanding. The sequencing is extremely good. This is the #1 Tyler-singing-off-key-in-the-car-driving album.

I think this went so well for 3 and a half main reasons:

1 ½: The writers of this movie clearly understood the intricacies of the genre itself.

2 ½: They really did justice to how big The Clark Sisters were in that moment. They were MASSIVE. And people do not understand that. They performed at the Grammys, prime time, in the eighties.

3 ½: They stealthily critiqued the Black church for misogynoir, for outright patriarchy, for condescension, and also critiqued the COGIC denomination for separating themselves from The Clark Sisters once they got big and once they started to perform in mainstream venues.

I have to also shout out Aunjanue Ellis who played the leading role of Mattie Moss Clark, — she brought so much life and character to that role and some of the best memes and GIFs you’ll have all year.

The “My World is A Black World” section, which talks about eliminating the white gaze, is worth the entirety of the documentary itself. She talks about getting that invisible white man, who’s going to tell you about what you should and shouldn’t do, off your shoulder. It’s been so influential about what we do at The Witness, and it’s made me hate that I did not fully appreciate Toni Morrison when she was still alive. It gives it language to unlearn things, and frankly, it’s language that the Church should’ve given us, but I’ll leave that for another day…

Choirmaster by Ricky Dillard is that old school foot-stompin’, head-shakin’, neck-swangin’, hand-clappin’, body-movin’ gospel choir movement. And let me tell you how dope this is, because it’s not just on the audio vibes, but it’s also professionally filmed, so you can go on YouTube and actually watch the whole thing — professionally filmed (it was done before the pandemic, before the panoramic). And it is outstanding. This album did it for me, yo. It hit me right at the right point when I needed to be reminded that there is nothing more healing than a gospel choir.

[Editor’s note: For more on gospel choirs, check out Ally Henny’s interview with choirmaster Patrick Riddick on Pass the Mic.]

I had to put this book in because, #1, shoutout to Dr. Estrelda Alexander. #2, I’m gonna be honest with y’all: a couple of years ago, I ran away from the term “Pentecostal”. I used to do that all the time. I was conditioned by my education to believe that “Pentecostal” was the more radical, undignified expression of the continuationist perspective.
In the midst of all that, I was convicted this year, and, really the past two to three years: I would not have survived 2020 without rediscovering and reclaiming my Pentecostal roots. It was a recovery and a realization that all that had been deposited in me in the Pentecostal part of my story still remained real and relevant to my understanding of God, my understanding of myself, and my understanding of the faith journey. There’s so many books and scholars and people who have influenced this, but Black Fire was a game changer for me.

As a group, as wisdom-bearers in our culture, Black women have done so much for us — obviously through the years, but we can just look at 2020. The Black women on our team at The Witness have brought us so much energy, so much creativity, so much wisdom — Ally Henny, Zennah Jones, Shannon Polk, Chellese Grove. You can look at the political realm: Kamala Harris as the first woman and the first woman of color, a biracial Black woman — as vice-president; Stacey Abrams, pulling a grassroots movement of Black voters and organizing in Georgia; Latasha Brown who founded Black Voters Matter. And then, of course, I’ve gotta shout out my dearly departed mother, who died December 2, 2020. I am not me without her; without her, there’s no me. So Black women: thank you so much for all you are and all you do. You do too much, you do more than you ought to, but we thank you for what you do.

In a year of a pandemic, an invisible virus being passed around, we’ve gotta shout out our medical professionals and our scientists: everybody on the frontlines of healthcare, anyone in science involved in researching and trying to find a way to fight this deadly virus… working round the clock to come up with a vaccine which we got in record time. Shout out to medical professionals and scientists who helped and are helping us get through a generational, epochal, devastating event of the COVID-19 pandemic.

I didn’t know which one to say, but… it’s really two sides of the same coin. So, what happened was, critical race theory, which is a framework derived out of legal studies, essentially says, “Let’s analyze critically our legal system to see the ways in which it creates and perpetuates racial inequality, even in subtle ways, even if it doesn’t use racial language.” And it’s been a very helpful, useful tool. Somehow, the wrong fundamentalist white Christians got a hold of this term and this framework and then started to use it as a label, and a libel, for basically anyone doing racial justice work.

It’s a bludgeon, and it’s designed to put you in a box that says “heterodox”, “unorthodox”, “heretical”, and therefore, “to the left, to the left.” And the flipside of critical race theory is that oftentimes the ones who are using it negatively are Christian nationalists. The reason why I name it as a cultural artifact is not just because it was a big topic of discussion, but because it lets you know where people stand. What we know, and what we always say, is that justice takes sides. You can’t stand in the middle on this: and people are showing which side they’re on when it comes to racial justice.

The brother died of cancer in 2020. What was so dramatic about it was that he kept it close to the vest: He really only told a very close circle of family and friends that he had this ailment, that he was so near to death. He would oftentimes be in agonizing pain even on movie sets, and yet and still did his thing. And one of the things that I appreciate about it was that he chose to chart the path of his professional career in service of the culture. To lose him — I mean, that hit really hard.

[Editor’s note: Here is an article that Tyler on Chadwick Boseman, published on religionnews.com, and here is a tribute to Chad on the Witness Network’s podcast, Once Upon a Time in Wakanda, released in August of 2020]

This was a breathtaking year, and you can take that however you want. Please, never forget the point here — there’s always a particular cause of these uprisings. Here, it 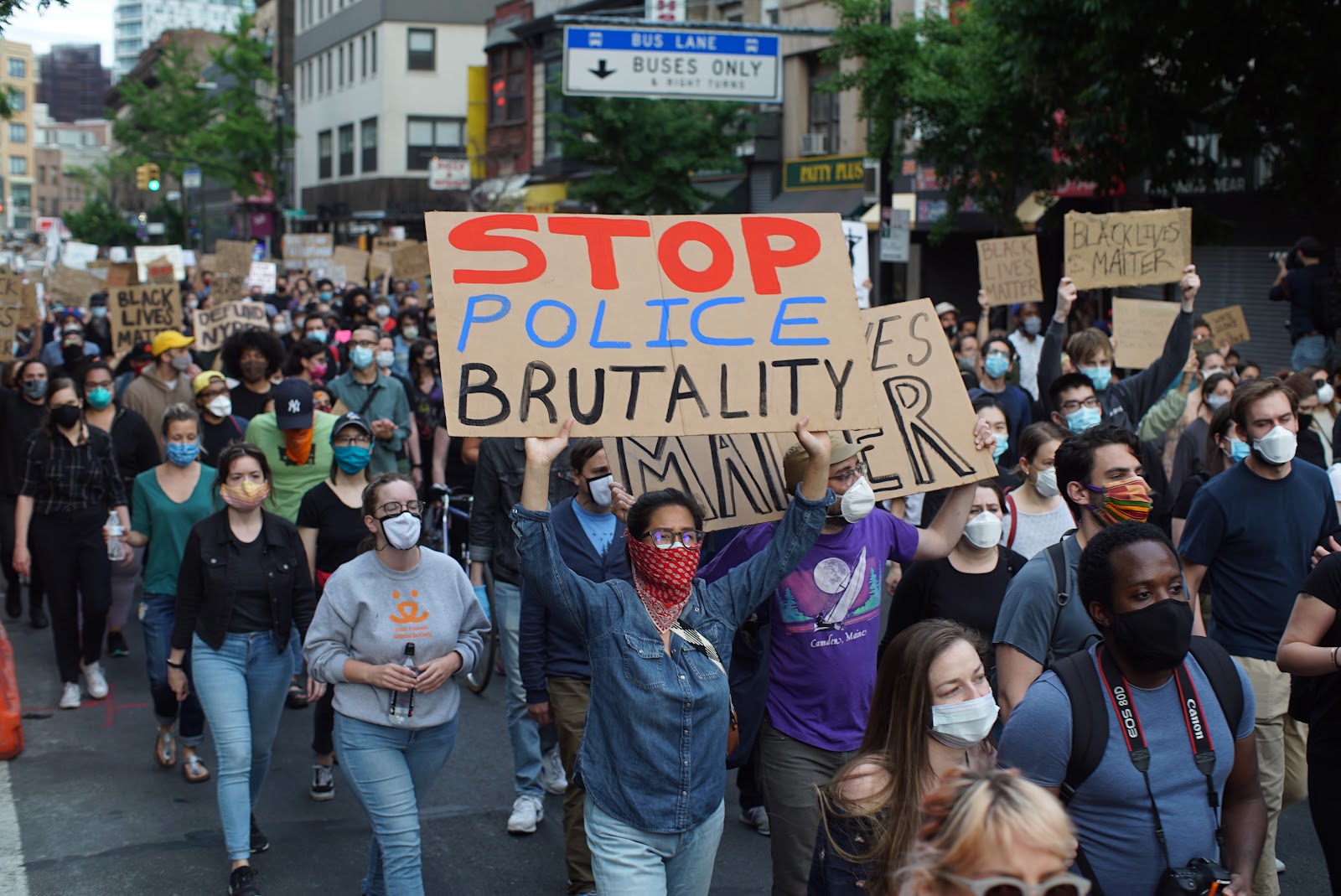 was anti-Black police brutality. Keep your eye on the ball. We must still change that.

There are two other things that I’ll mention quickly:

#1: The progress that has been made: are we there yet? No. Please don’t ever expect for us to arrive. But there have been changes. If you don’t believe me, look at the state flag of Mississippi. For 126 years a racist symbol stood, with the confederate battle emblem on the flag: it was the last state in the Union to have it, and it finally came down in 2020.

#2, A movement is measured not just by its progress, but by its opposition. The Department of Homeland Security annually puts out a report called the Domestic Threat Assessment, and in 2020, do you know what is the greatest domestic terror threat in the United States? It is white supremacist extremism. They have amplified their actions in direct proportion to our demands for racial justice. So I have to mention the 2020 Racial Justice Uprising.