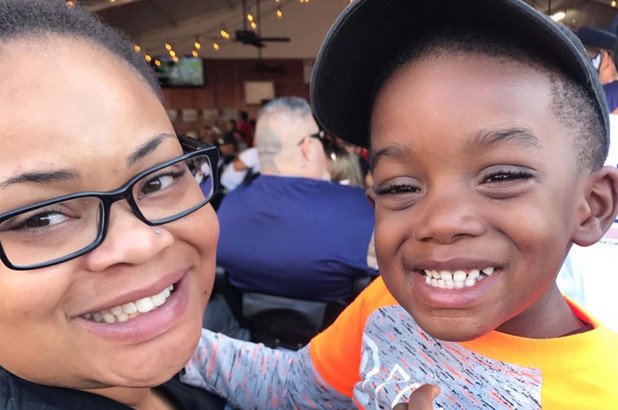 Atatiana Jefferson, we speak your name

Atatiana Koquice Jefferson isn’t a name that will live in infamy. It’s likely that her name won’t end up in any history textbooks. And her name certainly wasn’t in the mouths of the news anchors on Wednesday, January 6, 2021.

No one seemed to be thinking about Atatiana that day. But I was.

More specifically, I was thinking about all the ways the state-sanctioned apparatus that cautiously guarded the lives of the thousands of domestic terrorists was the same machine that completely disregarded Atatiana’s life.

On October 12, 2019, Atatiana decided to investigate a noise that she heard outside her parents’ home. She was shot by an officer who had been called to do a welfare check on the residence by a neighbor. Before her murder, she had been inside the home playing video games with her little nephew.

Her name is now part of the litany of other Black women whose names we say out loud. #SayHerName

On that day, I watched in horror and remembered our collective grief again. The mounting evidence of racism and anti-Blackness serve as a constant witness. And I am angry because when it all comes out in the wash, we will know more about these terrorists than Atatiana.

Their vile attempts to reclaim something that was never theirs will be lauded by some and loathed by others. Their foulness will be recorded in our nation’s history books, and hers will not.

My incessant need to know more about her doesn’t seem to diminish. Glimpses of her character shared by the ones who knew her well never seem to fill the canvas of her story. I ravenously feast on what crumbs I am able to scavenge.

Atatiana was the baby sister of Ashley and Amber.

Atatiana was the daughter of Yolanda Carr and Marquis Jefferson.

Atatiana was a loving aunt to her 8-year-old nephew.

Atatiana was a Xavier University alumnus with a B.S in Biology.

While I may not know all of the heroic deeds she did during her time on earth, I confidently call her a hero. Every black person who manages to remain standing in an anti-Black world is a hero. Atatiana Koquice Jefferson, I speak your name. 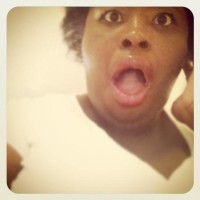 Joquina M. Reed thrives as an educator, researcher, writer, public speaker, and community advocate. She is the creator and curator behind the social media platforms: The AntiBlackness Reader Project and Hug Your White Friends. Her public advocacy is largely inspired by her academic research relating to social power and race and gender identity constructions. She currently holds a dual faculty administrator appointment at Louisiana State University in Baton Rouge, LA. Follow her @ twitter.com/kinam1 @twitter.com/AntiBlackReader and @twitter.com/hugwhitefriends

Previous Post
Letter from Birmingham Jail
Next Post
What’s Jesus got to do with it? The present Black Christian dilemma