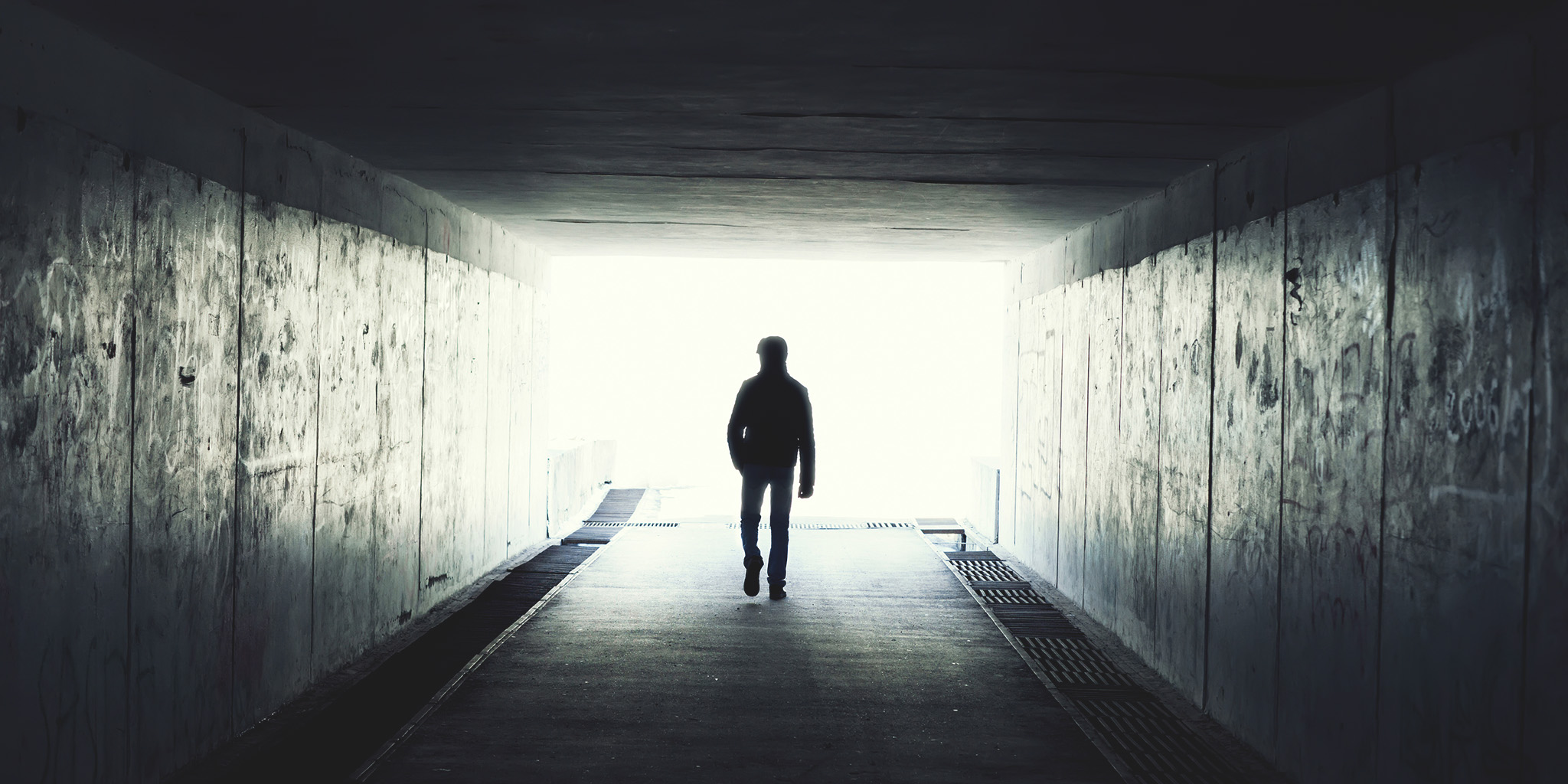 Before his execution, Bundy had an interview with Focus on the Family’s Dr. James Dobson and said the following: “Once you become addicted to [pornography], and I look at this as a kind of addiction, you look for more potent, more explicit, more graphic kinds of material. Like an addiction, you keep craving something which is harder and gives you a greater sense of excitement, until you reach the point where the pornography only goes so far—that jumping off point where you begin to think maybe actually doing it will give you that which is just beyond reading about it and looking at it.”

Yet, even though most of his actions were an enactment of his fantasies, Bundy never once thought of himself as the victim of circumstances. Despite external influences, an abusive upbringing, and his anti-social personality, Bundy was 100 percent fully responsible for what he did. In his interview, Bundy continued, “Before we go any further, it is important to me that people believe what I’m saying. I’m not blaming pornography. I’m not saying it caused me to go out and do certain things. I take full responsibility for all the things that I’ve done. That’s not the question here. The issue is how this kind of literature contributed and helped mold and shape the kinds of violent behavior.”

How often do we find ourselves engaging in endless polemics over nature versus nurture, predestination versus free will? Yet if we were really honest with ourselves; if we, for just a single moment, were to step outside ourselves and examine our intentions, we’d realize that the big question is not whether free-will does or doesn’t exist; it is whether or not we are willing to own up to our sins.

When it comes to the nature (and process) of sin, the Bible neither leans towards predetermination nor free will. In its typical paradoxical style, the Bible mixes the two: “But each person is tempted when he is lured and enticed by his own desire. Then desire when it has conceived gives birth to sin; and sin when it is fully grown brings forth death” (James 1:14-15).

At first, it is not our fault. Then it becomes our fault. The pattern of moral degradation outlined by James is clear: desire – deception – decision – death. Desire and deception are beyond our control. They happen to us. But the decision is ours. Eve had no control over what the serpent told her. She could not control the deception. But she had control over what she did about it. She chose to be deceived, and she made this choice by deciding to act on the deception. God holds us accountable for the second half of the equation, not the first. In the interval between deception and decision is where nature kisses nurture, predetermination kisses choice.

Jesus reiterates a similar point when he says, “There is nothing outside a person that by going into him can defile him, but the things that come out of a person are what defiles him” (Mark 7:15). Does this, therefore, mean that it doesn’t matter what we expose ourselves to? What we watch? With whom we spend our time?

It means that even though it is noble to flee the devil, it is more important (and foundational) to run towards Golgotha , for only there exists any hope of our being changed from the inside out. 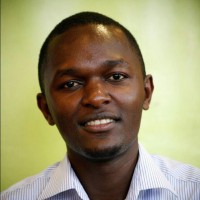