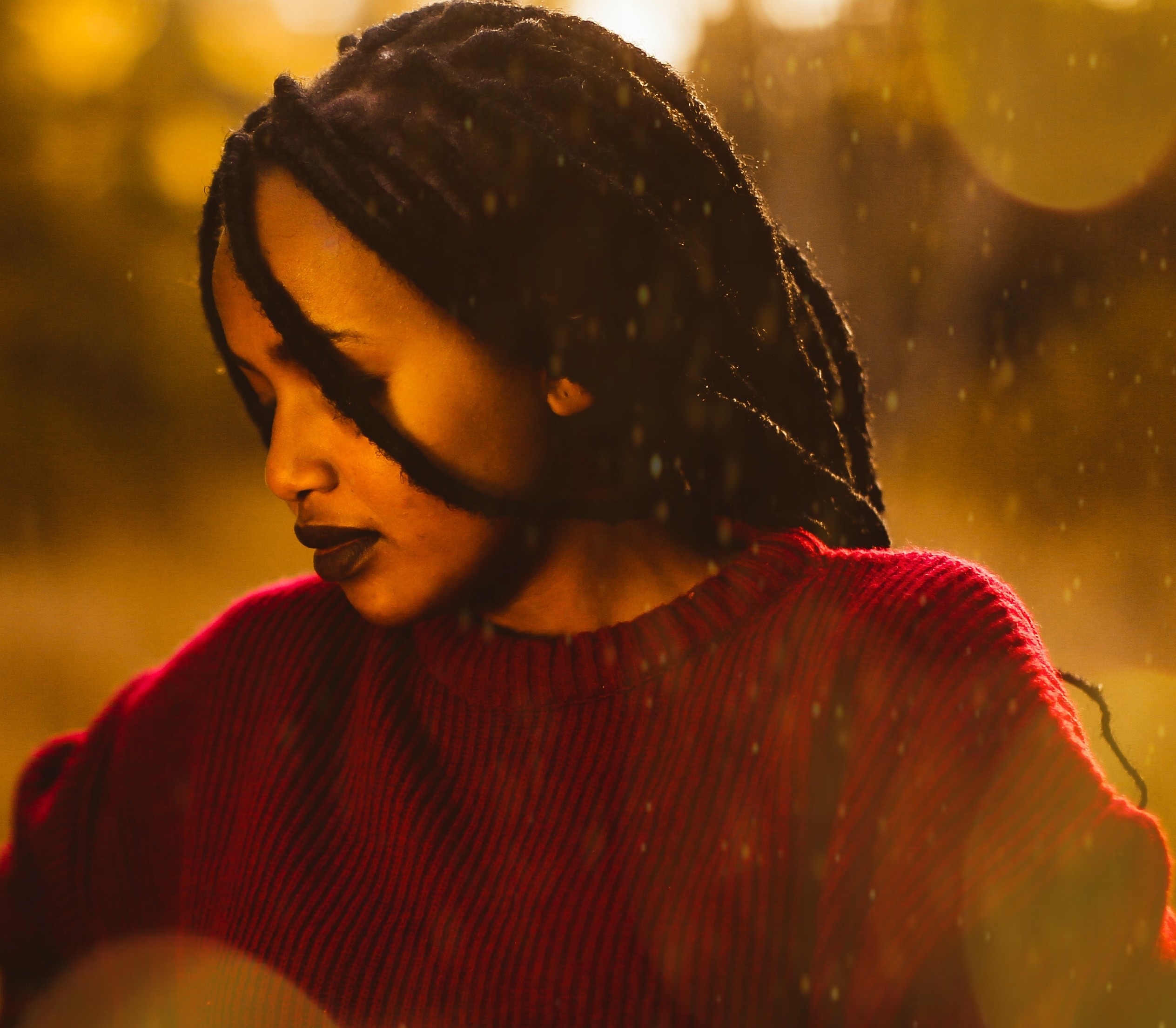 For Those Who Stay

The black exodus from white evangelical spaces is in full swing. Many have left quietly, though some wise voices among us encourage black believers to depart with boldness to bring lasting change.

Through prayer and wise counsel, I personally chose to be a part of the exodus, but I know many who choose to stay, for practical, relational, or simply preferential reasons.

For those who stay, I respect your story and your reasons. God calls us to different spaces for different times. However, based on a few lively conversations that occurred after I challenged white people to do their homework, I thought of a few questions for my black brothers and sisters still called to white/multicultural churches—questions I feel compelled to ponder out loud with the Witness community.

I ask these questions because I have been a gatekeeper of white supremacy in the church before. I did not realize that while I laid my physical presence on the altar of “multiculturalism,” I was sacrificing the image of God that is uniquely, beautifully, and wonderfully formed in my body as a black woman.

I left because I got tired of putting most of my energy towards coaxing the disinterested. I spent so much time trying to shape my white church in the image of an institution that cared for those of us on the margins that are not in a third world country, whose mental and emotional pain could not be conveniently solved by installing a well or serving food to the homeless once a week.

Addressing the invisible toll that racism heaped on black bodies like my own was not sexy enough. My education, class status, and overall respectability deemed me a dubious mouthpiece, especially since I willingly frequented the white spaces where microaggressions were most likely to occur. I accepted that my pain was invalid, and my complaints were overblown, and I was losing sight of the gospel for a political issue that I was taking too personally.

The Sunday after the Charlottesville white supremacist rally in August 2017, I woke up wondering whether I would have to attend a service that glossed over real and present threats to people of color in our country. Would I have to sit for two hours in suppressed, tearful, and raging grief like I did after Philando Castile and Alton Sterling died? Would my head pop up in disbelief during a prayer like when they acknowledged from the pulpit the loss of police in Dallas, without noting the murders of unarmed black people that same week?

I decided not to find out. I attended the local black church and officially left my church some weeks later. I finally accepted that most of the resistance of the white American church to address the real, valid pain and suffering of people of color because of race is willful. This willful complicity shows itself through shrugged shoulders and vague platitudes disguised as unifying statements, which are often more dangerous than outright hatred.

If you do not believe the oppressed, you will not have to be held accountable for your complicity in their oppression.

Personal interactions at my white church showed me that it is easier for some to wring hands about the immoral black single mothers and their abortion rates than to address the systemic discrimination and mass incarceration that placed them in impoverished predicaments. One can shake their head at undocumented immigrants not following the law without addressing the cruelty of the current administration – an administration that presently enjoys full-throated support of the white American church.

I wanted no more part of this.

For Those Who Stay

For black/brown brothers and sisters who stay in white evangelical spaces, I simply exhort you to be a catalyst for change, not a crutch for complacency. I pray your soul is being tended to as images of black and brown bodies being harassed, disrespected, caged, or mowed down flit across every screen, every day.

I implore you to reject what Martin Luther King Jr. referred to as “the tranquilizing drug of white gradualism.” This is setting the pace of righting wrongs to what can be handled by the sensitivities of the majority. The urge to slow down justice has been the song of “good” Christians throughout history, who frame limp social efforts as gentle love and urgent calls for direct empathetic actions on behalf of the oppressed as harsh hate.

We are not always faced with the actively dire crises that our brown brothers and sisters are encountering on the American border, through family separation and detention in inhumane conditions. The quietly suffocating circumstances of perpetual oppression that has taken many different forms (racial wealth gap, underfunded schools, housing discrimination) warrant a passion and sustained action that gets ignored, Sunday in and Sunday out. Whatever your calling is for social justice, test spirits that exhort you to not be too “political” which translates to stop speaking truth to power.

Ponder that in this “Christian” nation, the churches that led the Civil Rights Movement were only a minority of churches. Also consider that the heart of where blacks fought for their rights to live, vote, and not be lynched was in the Bible Belt. The transgressors who sinned against the bodies of our ancestors kept the seats of the white American church warm and polished. We are in another movement for civil rights in our country. Will your church’s current (in)actions be on the right side of history?

Remember that you are not defined by the white gaze and you can delve deeper into what “black culture” is. Just because “black” is in the title of the Black Church does not mean it is inherently atheological. The Black Church acknowledges the heritage and history it comes from and how God has shown himself specifically to African-Americans in their contexts. There is so much beauty from the warm, community nature of the Black Church, even though it is imperfect like any man-made institution. Know that you are a part of that institution, no matter where you attend on Sunday. The call and response chorus always has a space for your voice.

For those black and brown brothers and sisters who stay, you are seen and loved by the Savior who sees and loves the unseen. As those of us who left fight to reclaim their salvation through the lens of the Black Church, keep fighting the good fight where you are and rest on the truth that only God can change hearts. Use your energy towards caring for the powerless and know that God will give the increase, with or without the support of the powerful.

Take care of yourself. 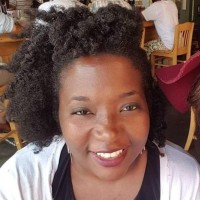 Tamara Johnson is an aspirational polymath trapped in a scientist's body. Forever an ATLien, her love is for nature and cities. Her eyes are being opened by the ways the black church has brought the kingdom of God to earth. After over a decade of being away, she is glad to return to her roots to continue singing the gospel in the key of social justice.

Previous Post
White Pools, Black Lives, and the Sacrament of Baptism
Next Post
EJI Reports on Segregation in the United States

37 thoughts on “For Those Who Stay”