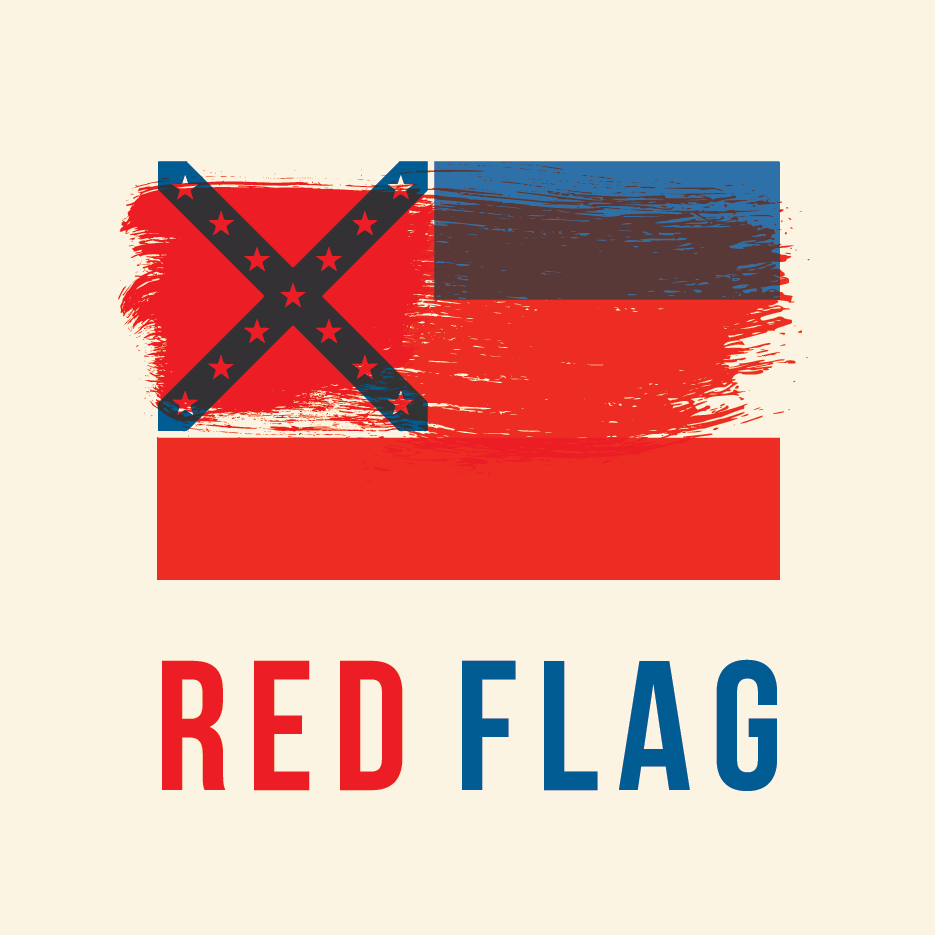 I’m a black woman who grew up in Mississippi. Here are my thoughts on the Unite The Right Rally

This letter is a preface to protests. Its’a a disclaimer prior to anticipated discord. I’m sitting inside my Southside DC apartment as I write this, unsure of what this weekend might bring, but the grip of anxiousness is just strong enough for me to stop what I’m doing and write. Because I am black, because I’m a woman, because I’m a citizen, I stopped what I was doing to– yet again–assert my own humanity and register my objections to oppression. (sigh)

I know a bit about white supremacy and the mindset that lets it persist.

At the age of 6, I moved from the bustling motor city of Detroit, to a small town of Brandon, Mississippi right outside of the metro Jackson area. While my classmates accused me of supposedly “talking white” and I was trying to adjust to my private schooled and more privileged playmates, my parents were dealing with neighbors who couldn’t believe we could afford to live here and pretending that the FBI didn’t come to our house just to say ‘hello’. (Yes, that really happened. You can ask my parents)

Growing up in Mississippi, I also learned about those who had a practiced bias and open discrimination. I have plenty of stories of my own, my family, brothers and sisters of color and even white friends who experienced firsthand systems of unfairness.

One of the factors that contributes to this system of disparity is an old-time symbol on Mississippi’s state flag that should have rightfully died or been preserved in archives by now along with other artifacts from a failed rebellion. The state flag, with its Confederate emblem in the corner, the banner that is supposed to represent all the people in a state with the highest proportion of black people. the place where I grew up–is a reminder, a wedge, historical artifact of conflict, and consequently, the focal point of our podcast, Red Flag.

We began the journey of this podcast with the intent to chronicle the history and momentum of the Confederate flag in order to hopefully change the state flag. Through strategic interviews, stories, and listening to arguments for and against the flag, I learned a lot more than my my teachers and my textbooks were willing to tell. I can say honestly that I understand the heritage some hold to so dearly, but the Confederate flag still sirens the type of bondage that people who look like me died to resist.

As the hundreds of projected Unite the Right members and fellow fascist friends flood downtown D.C. on Sunday, I’m willing to bet double the amount of my graduate school loans that the Confederate flag will be waving.

I left Mississippi and now I am a graduate student in Washington D.C. With the rally soon taking place, I pray no one dies. I pray for the safety of students, faculty, and workers who are on and near the really (which happens on the very block where I now attend graduate school). I pray in gratefulness for Airbnb, Uber, Lyft, DC restaurants and plenty of other local and national companies who have already agreed to not service customers who represent these hate groups, because advocacy matters. Big decisions for small interactions matter. And Black lives? A big YES! They matter.

It would be overly optimistic for me to ask for justice at this point, or peace, and it’s probably too far gone for a conversation. What I will ask, what I will #policypush, and continue to bring to light is this; an action that can perhaps bring a bit more unity to the state where I grew up.  Mississippi, take it down.

To my Black and brown friends, be safe and fight.

To my not-as-colorful friends, speak out with us.

To all, never stop speaking truth to power. 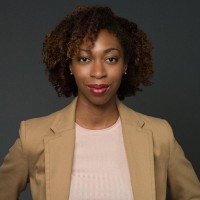 Chellese is the co-host for Red Flag Podcast which tells the history and momentum to change the Confederate Flag which flies for the state of Mississippi.

7 thoughts on “I’m a black woman who grew up in Mississippi. Here are my thoughts on the Unite The Right Rally”