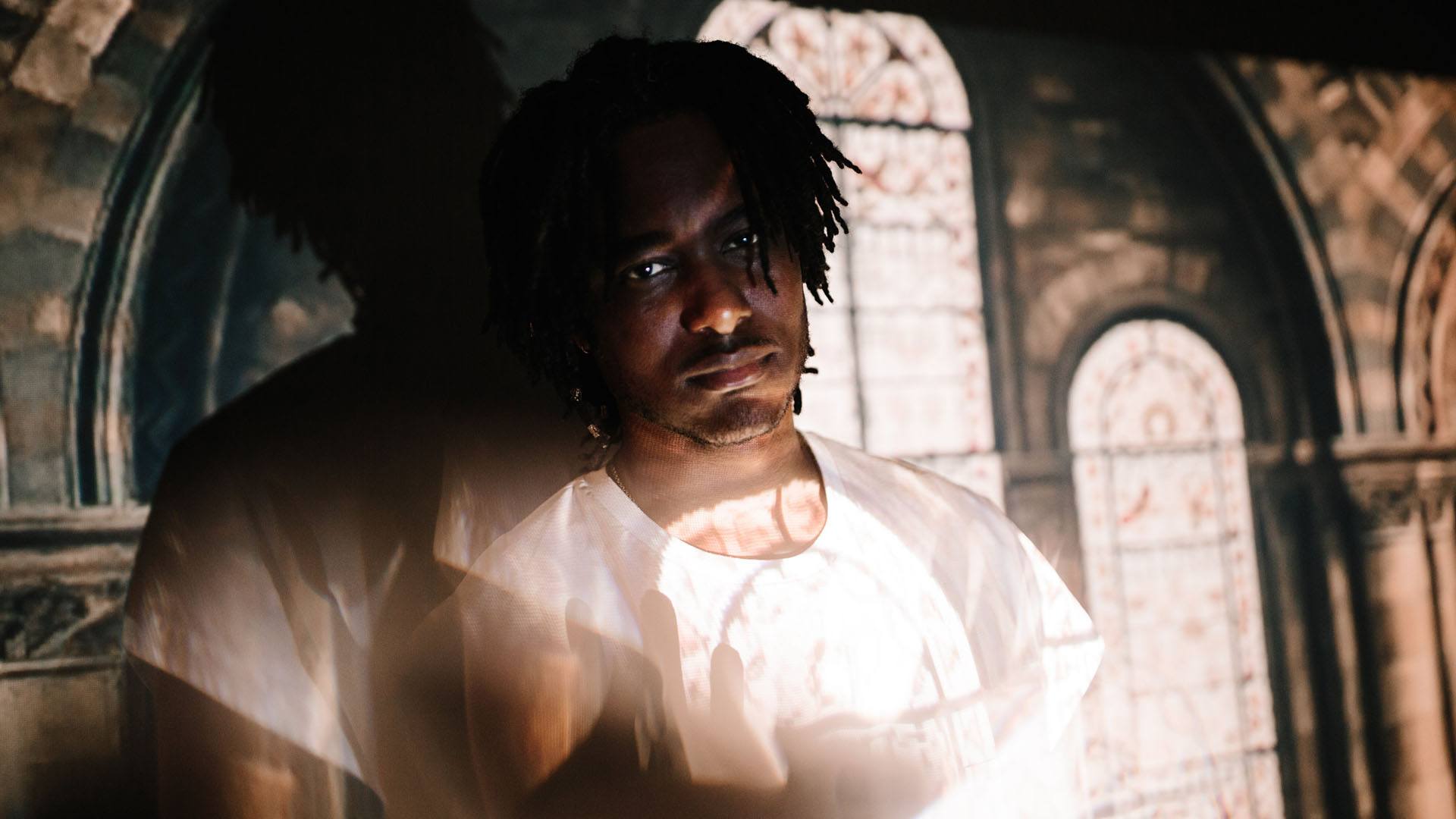 The Arts The Witness

Long Live the Champion: A Song for the Forgotten

Long Live the Champion: A Song for the Forgotten
By Quina Aragon & Maria Lerma

Christian hip-hop artist KB recently released a music video for his new song “Long Live the Champion” featuring GabrielRodriguezEMC and Yariel. The music video, presented by Native Supply, was shot at a popular Colombian restaurant in Tampa and directed by Juan Garcia of Light Foster and Jon Aragón of Jon Doulos.

“Long Live the Champion” is a timely track of hope for marginalized people who are told in the song, “La esperanza sigue viva, y hay que seguir luchando,” (hope is still alive, so keep fighting). The song touches on current cultural issues affecting many Latin Americans, such as harmful attitudes and policies surrounding immigration and Puerto Rico’s devastation after Hurricane Maria. According to KB, the song is “a resistance to devaluing those who hail from the ‘south side,’ the global south and places often forgotten.”

For me (Maria), the song speaks gospel hope to the challenges many Latinos face in America. My family moved to the U.S. from Colombia in the ‘90s due to government and business instability. I was just nine months old. Since then, I’ve lived under the threat of deportation, especially since the current administration has threatened to cut the DACA (Deferred Action for Childhood Arrivals) program that has protected me in two-year cycles.

Despite living in the U.S. essentially my whole life, my only identity to many has been “illegal immigrant,” or as the current DOJ prefers, “illegal alien.” As a result, my identity has always been a source of confusion for me. I remember filling out the paperwork for my first job and getting stuck once I reached the I-9 form. This is the form that U.S. employers must use to verify the identity and employment authorization of their employees. I couldn’t identify myself within the options listed because I only knew myself as an illegal immigrant and recent DACA recipient.

Since becoming a Christian in 2017, I’ve come to love and serve the God who beckons: “Come to me, all you who are weary and burdened” (Matt. 11:28). I’ve come to learn that all of us are made in the image of God, no matter what dehumanizing titles and policies come our way (Gen. 1:26-27). As a Christian, my identity is in Christ and not an immigration status (Col. 3:3-4).

Moreover, I (Quina) am encouraged KB chose to highlight many beautiful aspects of Latino culture in his video while simultaneously calling out the hypocrisy of many Americans.

When he says, “How you love a country’s food more than its people?” KB refers to people who may enjoy Latin food while disdaining the people of Latin American countries—especially through their support of, or apathy toward, American policies that have separated families at our Southwest border and failed to reunite many of them to this day. He even offers a veiled critique of some of the inhumane approaches of ICE (U.S. Immigration and Customs Enforcement) when he employs a double entendre: “When you say your heart’s full, homie, I see E (I-C-E).”

When KB says, “Puerto Rico, many bodies never claimed here. And when you looking to your neighbor and you get hatred, but they’ll be back for vacation,” he empathizes with Puerto Ricans who have been denied an accurate death toll after Hurricane Maria. He calls out the insensitivity of many who chose to bash the financial instability of Puerto Rico rather than send proper support to their fellow American citizens who were left without power and/or basic resources for months.

But KB doesn’t only highlight the xenophobic, nationalistic, and racist hypocrisies of many Americans. He “celebrates the resilience and courage of those in the struggle.”

The Champion of the Weak

The song’s chant, “¡Arriba Campeón!” (Stand up, champion!) is, “the heart of God towards all those who are vulnerable.” In fact, the song’s title, “Long Live the Champion” points us first to the God of the Bible who is, indeed, the Champion of the weak.

So when KB says in his song, “Our God’s here! Keep your head high. Hold on to the promise,” we have much reason to do so.

KB may not be Latino, but he powerfully represented the beauty and the pain of many Latinos in “Long Live the Champion.” He challenges us to remember that loving God and neighbor is the most essential evidence of genuine Christian faith (Mark 12:28-31; Rom. 13:8-10; Gal. 5:14; James 2:8). He calls us to cling to citizenship where it counts: the Kingdom of God (Phil. 3:20). He exhorts us to be champions of compassion, just like our Savior (Col. 3:12).

May we all truly embody “a gospel for the nations,” while we proclaim to our neighbors, “Our God lives!”

“Arise City” – a gospel and discipleship missions movement aiming to transform urban communities, culture, and families through the church, for both this world and the Kingdom.

Being Latino in Christ: Finding Wholeness in Your Ethnic Identity – Orlando Crespo

War Against All Puerto Ricans – Nelson A. Denis

The Justice Institute: Immigration & Advocacy Event hosted by @thejusticeconference on Sept. 12-13 in D.C. (Use Discount Code WR10 for $10 off) Register here: http://goo.gl/EpTwXu

Maria Lerma Ramirez, this article’s co-author, is a Colombian DACA recipient who was saved by Jesus Christ at the age of 17. She is a member of Living Faith Bible Fellowship in Tampa, Florida, where she enjoys serving in the nursery, creating meal trains, and reading Sunday Scriptures. Nowadays, Maria is fervently searching for God’s will in her life as she explores different interests, including writing, graphic design, photography, and childcare. 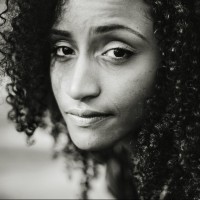 Quina Aragon is a wife, mother, and artist who enjoys writing, copyediting, and creating spoken word videos. She writes at her website QuinaAragon.com. She also writes intermittently for The Witness BCC and The Gospel Coalition. Quina lives in Tampa, Florida, and serves as a small group leader at Living Faith Bible Fellowship. Her first children's book is set to release in February 2019 by Harvest House Publishers.

Previous Post
Pass The Mic AMA From ATL (PTM 217)
Next Post
BlacKkKlansman: A Story of Then and Now