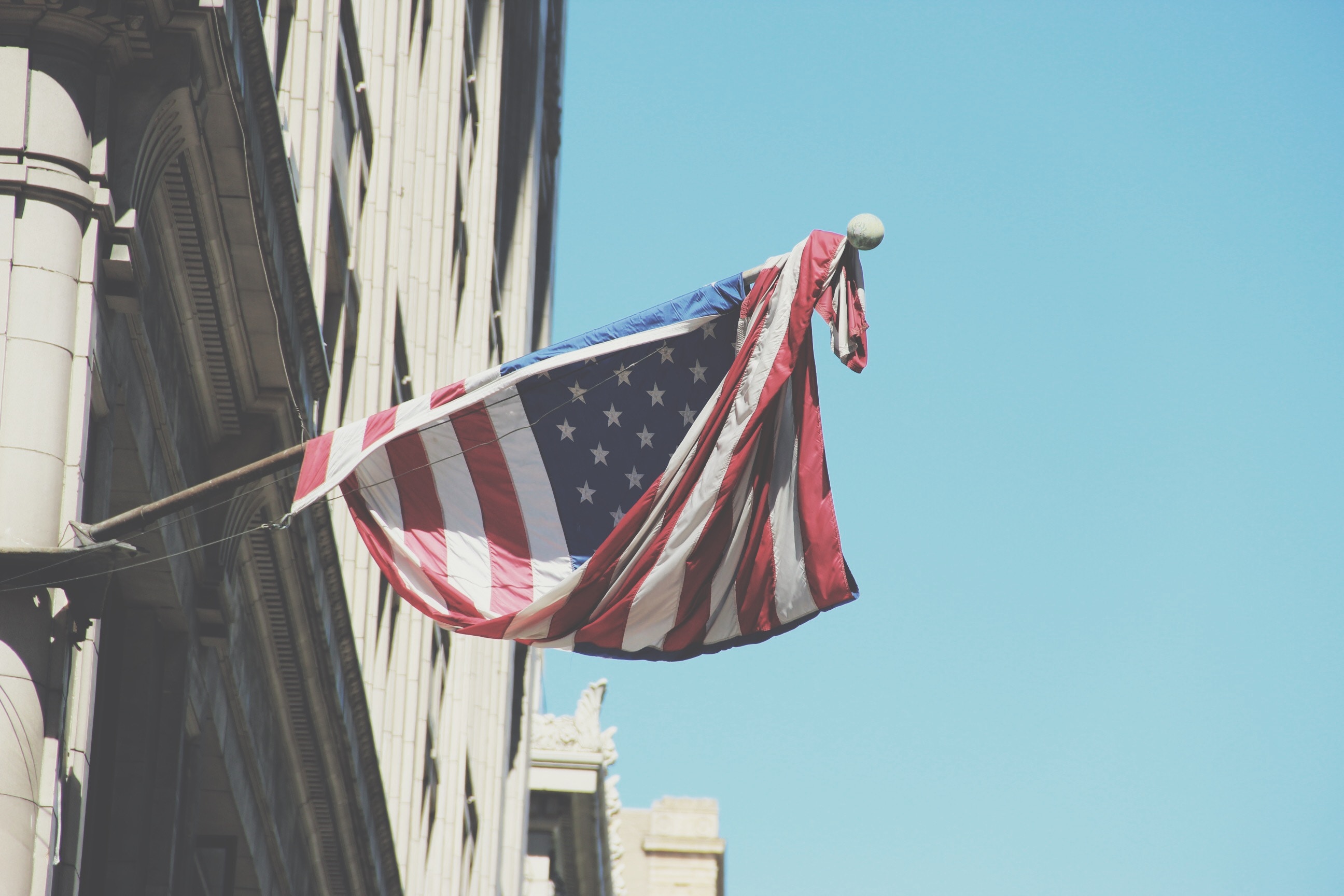 Politics How to be an Ally 101 History

The credible sexual abuse allegations leveled at political leaders keep coming. The most recent example is Roy Moore, a candidate for U.S. senate in Alabama. Several women from his past have come forward with stories of Moore as an adult trolling malls and other venues for teenage girls to forcefully “man kiss” and fondle them.

Moore is just one of a long list of public leaders who have abused their power for sexual gratification. Al Franken, George H.W. Bush, and even the sitting president have all been embroiled in sordid sexual scandals. At this point, many of us are mentally scrolling through the list of people we admire and bracing ourselves for disappointment if one of them turns out to be a predator.

Yet we as American citizens should not be surprised at the paucity of character many of our politicians currently exhibit. Tolerance for racism from our public officials paved the way for the moral bankruptcy of this moment.

While many are now responding with justified outrage at the sexual abuse of politicians, many others reserved their outrage when it came to issues of covert or overt racism displayed by the nation’s leaders throughout our history.

Racism in Politics?…It’s the American Way

Let’s limit our survey of racist politicians to those at the federal level in the twentieth century. President Woodrow Wilson (1856-1924), son of a southern Presbyterian minister who supported the founding of the Presbyterian Church of the Confederate States of America (PCCSA), was so taken with the fictitious narrative of the rise of the Ku Klux Klan in film Birth of a Nation (1915) that he held multiple viewings in the White House for hundreds of guests.

Southern senators provide almost limitless evidence for open racism in the nation’s highest offices. Theodore Bilbo (1877-1947), a Mississippi Senator and two-time governor, was especially notorious for his extreme segregationist views. According to Bilbo, “The South stands for blood, for the preservation of the blood of the white race. To preserve her blood, the white South must absolutely deny social equality to the Negro regardless of what his individual accomplishments might be.”

In response to the Brown v. Board of Education (1954) decision that desegregated public schools and effectively struck down legalized segregation (Jim Crow), southern politicians drafted the “Declaration of Constitutional Principles” (1956), otherwise known as the “Southern Manifesto.”

Co-signed by 81 representatives and 19 senators, it declared:

“[Brown v. Board] is destroying the amicable relations between the white and Negro races that have been created through 90 years of patient effort by the good people of both races. It has planted hatred and suspicion where there has been heretofore friendship and understanding.”

The manifesto committed the signers to a political war of resistance by saying, “We pledge ourselves to use all lawful means to bring about a reversal of this decision which is contrary to the Constitution and to prevent the use of force in its implementation.”

Another Alabamian, George Wallace (1919-1998), made his position on race relations clear in his inauguration speech as governor, “In the name of the greatest people that have ever trod this earth, I draw the line in the dust and toss the gauntlet before the feet of tyranny, and I say segregation now, segregation tomorrow, segregation forever.” As an independent presidential candidate in 1968 running on a segregationist platform, Wallace carried Alabama, Arkansas, Georgia, Louisiana, and Mississippi while garnering 13.5% of the overall vote and 46 electoral votes.

“You start out in 1954 by saying, “Nigger, nigger, nigger.” By 1968 you can’t say “nigger”—that hurts you, backfires. So you say stuff like, uh, forced busing, states’ rights, and all that stuff, and you’re getting so abstract. Now, you’re talking about cutting taxes, and all these things you’re talking about are totally economic things and a byproduct of them is, blacks get hurt worse than whites.… “We want to cut this,” is much more abstract than even the busing thing, uh, and a hell of a lot more abstract than “Nigger, nigger.”

Much more could be said. We haven’t even mentioned Reagan’s decision to give a stump speech for his presidential run in 1980 at the Neshoba County Fair and invoke the language of “states’ rights”. We have not spoken of how the first President Bush repeatedly conjured the specter of “Willie Horton” in his campaign. Nor have we discussed the numerous policies like the “War on Drugs” or gerrymandering that effectively supported white supremacy in all facets of American life.

Don’t Hear What I’m Not Saying

Highlighting the racist or racialized platforms of public officials does not mean that each person remained static in their beliefs. Wallace, for example, expressed repentance for his segregationist views and made public apologies for the role he played in opposing black civil rights.

Plays on racial resentment were not confined to a single party either. The mid-twentieth century featured a complete realignment that essentially reversed the historical platforms of each party. In recent years, Democrats also enacted policies and used calculated language to reassure some white voters. The example of “super predators” comes to mind.

It must also be noted that each of these politicians faced strong opposition by more racially progressive citizens. Their views did not represent all Americans. At the same time, they all won elections and  some elicited almost fanatical support precisely because they promised to preserve the racial status quo in one way or another. In spite of their racist–or at least unenlightened–views, the public permitted each of these men to remain in political office without an impeachment or other form of removal.

Racism and Sexual Abuse Both Dehumanize

What is the point of this foray into political history? The pattern of contested, but still very popular, racists and racist-adjacent elected officials in national political life shows how accustomed Americans have become to acts of immorality.

Racism and white supremacy among the nation’s leaders has desensitized us to ethical corruption. We have become comfortable with compromising on fundamental issues of human dignity. We, as voters, should have set the expectation all along that elected leaders must honor the basic rights of all people–whether based on race, sex, economic class or any other factor. This, however, has not been the case.

We have been primed for the present lack of principles by centuries of accommodating racism and white supremacy in our nation’s leaders. Racism and sexual abuse are both forms of dehumanization and they both reduce people made in the likeness of God to mere objects. If we tolerate dehumanization in one area, it can happen in any area.

No politician is perfect. We must differentiate between patterns of impropriety and occasional lapses in judgment, between mistakes that disqualify one for office altogether and ones that merit a simple reprimand, between unrepentant offenders and penitent people who made a foolish decision. Nevertheless, the time is now and long past to collectively demand that our elected leaders honor the dignity of all those who bear God’s image.