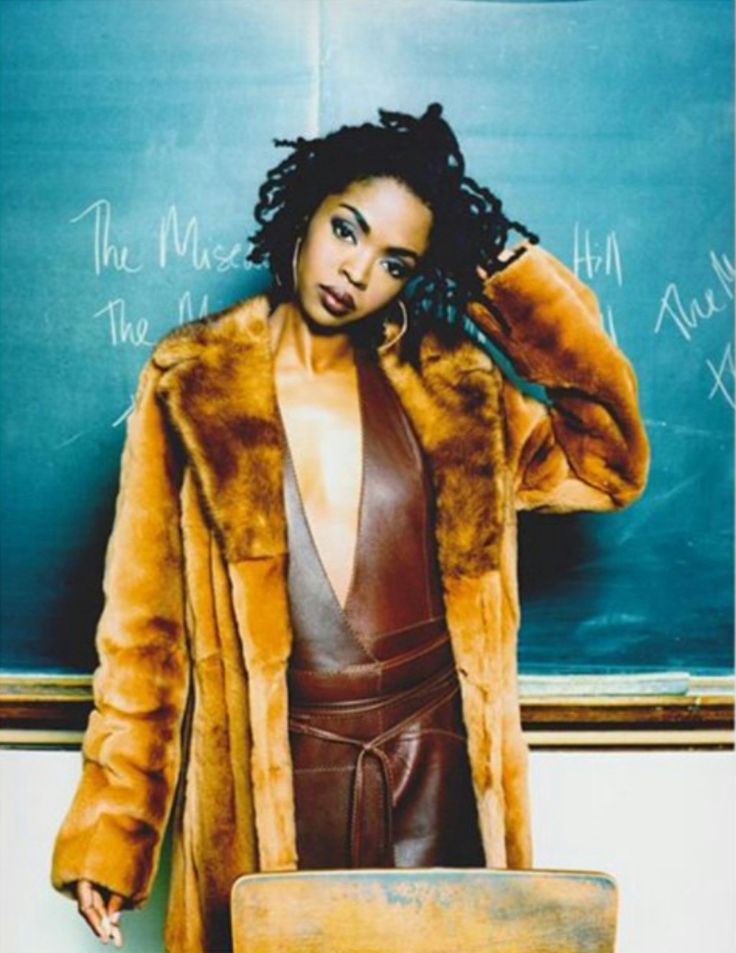 Turning 21, “The Miseducation of Lauryn Hill” Is An Important Artifact of Black History

Later this year, Lauryn Hill’s timeless classic: “The Miseducation of Lauryn Hill,” will officially reach adulthood status at age 21. The album’s pioneering success is obviously rivaled among the greatest as it continues to shape modern pop culture and hip hop. Samples from “Ex-Factor” are attributed to the success of last year’s hit singles “Be Careful” by Cardi B and “Nice For What” by Drake.

For said reasons, and many more, Miseducation’s longevity, influence, and relevance in today’s music is worth considering an essential artifact of “Black History.” And because Black History extends beyond the month of February, it’s worth considering how Hill’s album continues to admonish, inspire, and uplift the Black community with its symphony of motifs surrounding the broad experiences of humanity.

This album was not ahead of its time. Its enduring success and popularity is simply a testament of the conscionable, good-feeling rhythms that keep African-American culture a rotating orb of fascination worldwide. Hill uses the album to unapologetically delve into the broad-ranging themes of love and responsibility. It deals with an array of issues, like the 21st century sophistications of defining and balancing motherhood with a career, acknowledging and respecting humanity across the binaries of gender, the complicating boons and imprecations of fame, and the reassuring truth that the worldwide community can—and should—believe black women.

Today, as it was then, Hill’s “Doo Wop (That Thing)” message probably isn’t the most popular among the reigning ideologies of free-spirited promiscuity. But somehow, she was able to transform an awkward conversation about valuing sexuality, rather than objectifying it, into a long-lasting hit. The brilliance of the music video itself, which takes styles from the 1950s—a nod to the perhaps “outdated” schools of thought—is one even present-day conservative churches can buttress.

Hill uses the album to not only inspire artistically good but morally uplifting content as well. Her delicate yet straightforward admonitions reverberate like the voices of many wise Black mothers around the globe. The only difference is that this Black momma could effectively speak our language through the medium of hip-hop. She challenges artists to look beyond the vanities associated with becoming a “Superstar,” and to instead keep their eye on the “Final Hour.” She unabashedly warns of the moment fame will suddenly become fleeting when standing before God. “Every man wanna act like he’s exempt,” Hill raps on “Lost Ones,” as she encourages even the toughest to repent even they “c slick talk on the day of .”

Hill’s Miseducation is so powerful I sometimes forget about the two all-star collaborations on the record, like “I Used To Love Him,” a track that works more as a duet with Mary J. Blige—a legend in her own respect. That could almost go without mentioning, “Nothing Even Matters,” an intoxicating slow-jam collaboration with D’Angelo. But if I’m honest, the real reason I forget about some of these songs is easy to get wrapped up in the first quarter portion of the album. I often replay the first four or five tracks without progressing through the rest of the LP.

We miss Lauryn Hill. But perhaps the Hill we miss is the one we’ve fashioned in our own image. From Kanye West (“Lauryn Hill say her heart was in Zion/I wish her heart still was in rhymin’/ ‘Cause who the kids gon’ listen to? Huh?”) to Jackie Hill-Perry (“Ode To Lauryn”), we’ve all hoped she could continue to provide us the emotional and soul-gratifying lyrics that seems to be missing since her mainstream departure.

But without trying to solve the mystery of her tardy concert appearances and withdrawal from the industry, she provides listeners with a hint of reason for her absence. “And every time I try to be, what someone else has thought of me,” Hill sings on the album’s title track, “so caught up, I wasn’t able to achieve…” she looks inside herself for her own destiny, believing His (God’s?) strength is what she was looking to.

But as we learned during her MTV Unplugged 2.0 performance, even this kismet was a more complicated venture than many were prepared to entangle themselves. Hill displayed the full gamut of what “looking inside” herself meant, and she used beautifully written, and imperfectly executed, acoustic songs to exhibit those intentions. “But your emotion had me asking if you alright,” Jackie Hill-Perry raps on “Ode To Lauryn,” a track outlining the familiar introduction, fandom, and hope many have for Hill. “You seemed kind of different like in the distance you might’ve dealt with some issues.” It was painfully obvious that the legendary Lauryn Hill was confident, but missing—or searching for—the rootedness that comes with a sustaining faith in Christ. Our hope, along with Jackie Hill-Perry, is that peace will find Ms. Hill (if it hasn’t already) when she seeks .

A Gift That Can’t Be Replicated

Despite our desire for another auspiciously alluring Lauryn Hill record, “The Miseducation of Lauryn Hill” remains an important artifact of Black History. Like the you get when receiving an unforeseen, yet highly desired present, this musical gift cannot be replicated. However, it is an active organism we sometimes mistakingly try freezing in history while it continues to shape and influence our present culture. It is an artistic endowment to the Black community, shared broadly with can appreciate (not appropriate) its beautifully complex kaleidoscopic quintessence.

Award-winning director Ava Duvernay recently said, “Art doesn’t have to be in a frame,” and if we’re not careful, that’s what we’ll do with timeless classics like Miseducation. At 21 years old, it is continuing to prove its place in Black History. There can never be another “The Miseducation of Lauryn Hill,” and I’m not sure if we really want one.