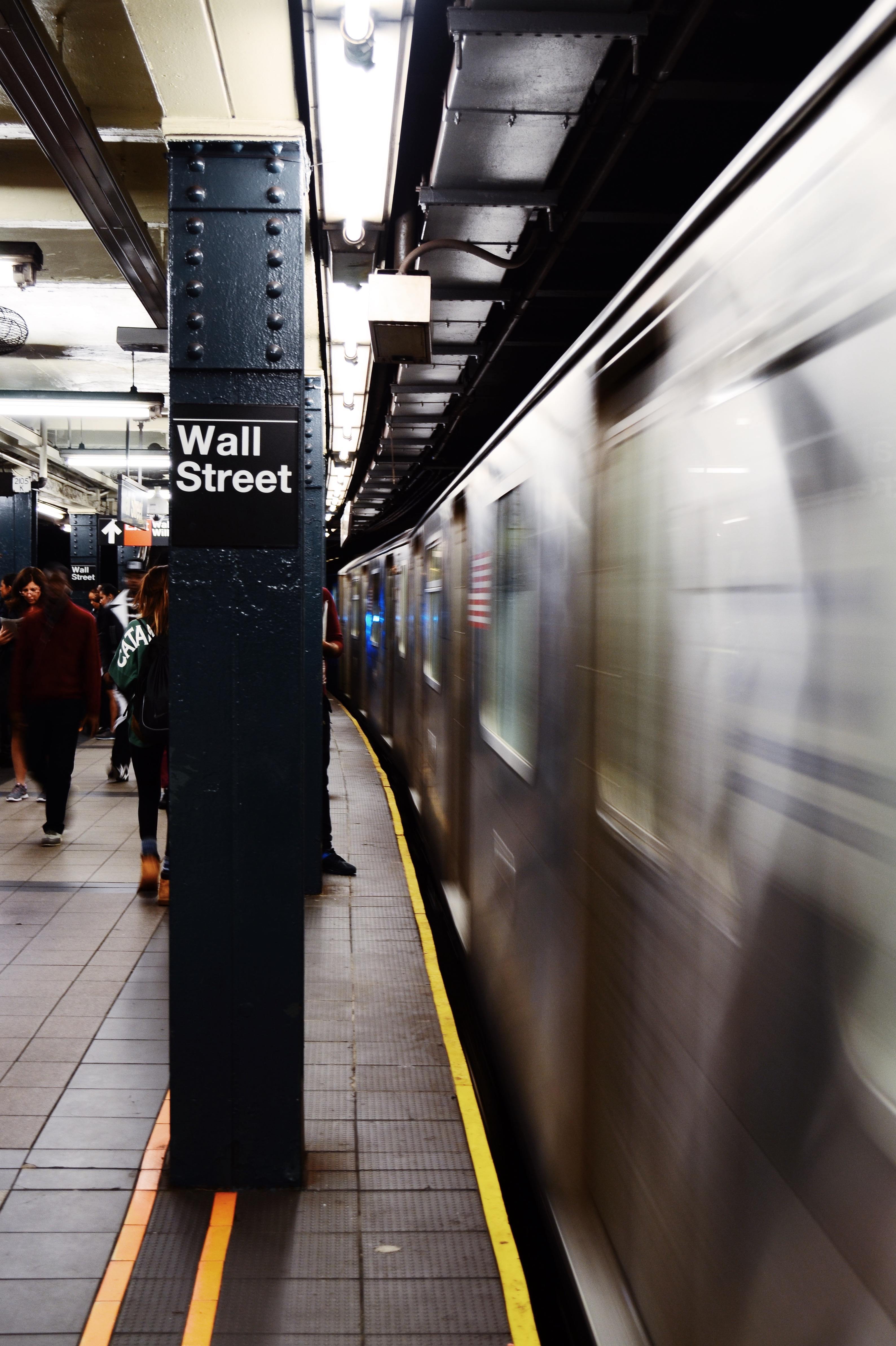 During moments of racial tension, we rightly seek to address the underlying sources of conflict. At our best, thoughtful perspectives come from Americans. This is when we start asking larger questions: How do we heal? How do we combat racism? What can be done about inequality?

Unfortunately, this is also when the scourge of paternalism emerges. Paternalism is one of those impulses that flies beneath the radar, but is usually couched in condescending language and ironically buried within much commentary about social progress. It also has a darker side that’s very much about pity and bias. In general, this kind of paternalism infantilizes and sidelines blacks in matters concerning their own uplift.

Last year, a study called “The Ever-Growing Gap: Without Change, African-American and Latino Families Won’t Match White Wealth for Centuries” was released by the Institute for Policy Studies. The study looked at the racial wealth gap between black, latino, and white families and offered numerous policy interventions, from federal policy audits to expanding tax incentives to a tax on concentrated wealth.

What set off my paternalism radar was the following statement:

While discussions about uneven economic development should concern all lovers of equality, sometimes policy advocates fail to grasp that many blacks don’t see life as a deadlocked race with whites, nor see it as a zero-sum game where everything comes to a screeching halt because whites hold more wealth. We know how to thrive on our own terms. Consider our history:

Amid the oppression of slavery, blacks practiced self-hire. This allowed some skilled black workers to effectively hire themselves out as contractors doing carpentry, mechanical jobs, etc. Some were fortunate enough to use their earnings to purchase their  freedom, or the freedom of family members.

During Jim Crow segregation, black investors and businessmen created thriving communities across the nation that harnessed the economic potential of black labor. The wealth that came out of it under-girded black institutions and social systems that afforded an oppressed people a sense of self-determination.

Then, Civil Rights legislation spurred the rise of a black middle class whose constituents occupied positions in the upper echelons of corporate America and capitalized on industries including media, finance, and sports.

I certainly don’t mean to paint a simplistic picture of previous eras that dehumanized blacks. My goal is to acknowledge black American achievements around economic mobility.

I understand that a main goal of policy studies is to speak hard truths to political power, but the rhetoric that gets pulled into the orbit of these studies often serves to displace the agency, ingenuity, and laudable history of black Americans.

The truth is that during Black History month, in particular, we need to be prepared to question the tendency to obscure the dynamism of black history –which is all about the capacity to marshal one’s resources in the face of overwhelming state power to deny basic liberties. There is something wrong with reducing black life down to comparative terms that perpetuate a narrative of white affluence and black victimization.

These two opposing views have collided in the recent public framing of black life in America as downtrodden, destitute, and hopeless–and they speciously encourage double consciousness.

Most notably, the president’s irresponsible descriptions of inner-cities (and by implication black communities) sparked a backlash. Still, the problem with this kind of rhetoric is that it feeds an age-old paradigm that doesn’t want blacks to conceive of their own lives independent of their white counterparts. In the sixties, Ralph Ellison rejected this kind of thinking when he said that the lives of ordinary black people are not an “abstract embodiment of a living hell.” But today, it is even more insidious and subtle.

As we roll out the catalog of historical feats accomplished by our black foremothers and forefathers this month, we owe it to ourselves to resist double consciousness. For good reason, DuBois wrote that “this seeking to satisfy two unreconciled ideals, has wrought sad havoc with the courage and faith and deeds of ten thousand people,—has sent them often wooing false gods and invoking false means of salvation, and at times has even seemed about to make them ashamed of themselves.”

The Task of Black Christian Communities

In this moment, black Christian communities should reframe the narrative around black life in a way that embraces a practical theology of uplift and resists double consciousness. This doesn’t have to be a complicated undertaking.  We can focus on the everyday obstacles black people face in their own communities while comprehending the extensive challenges of racism, poverty, and injustice.

On the one hand, confronting inequities around wealth, incarceration, and education in the public sphere are commendable and necessary. On the other hand, there are more than enough localized struggles that require the lion’s share of resources and attention. At the community level, these are the humanizing contexts that allow blacks to see themselves as “fearfully and wonderfully made” in the image of God, and not juxtaposed with a white ideal.

As black Christians go about the wealth-creating work and the critical soulwork spoken of in 3 John 1:2, it is necessary to avoid getting caught up in a perpetual cycle of examining black experiences in relation to white affluence. It’s time to break the fourth wall of this monotonous portrayal of black life and critique the impact it has on how we see ourselves. 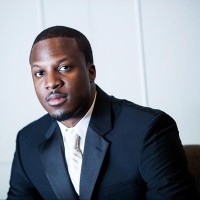 John Glenn (@jglennwriter ) serves as the Director of the Institute for Faith and Reading, a nonprofit that provides faith-based commentary on significant books, articles, and intellectual subject matter. The Institute’s mission is to strengthen the young Christian's walk (ages 15-30) by providing a critical perspective on current affairs through the lens of Scripture and practical values. John is also an English professor, specializing in African American literature. He, and his wife and daughter, live in South Florida.