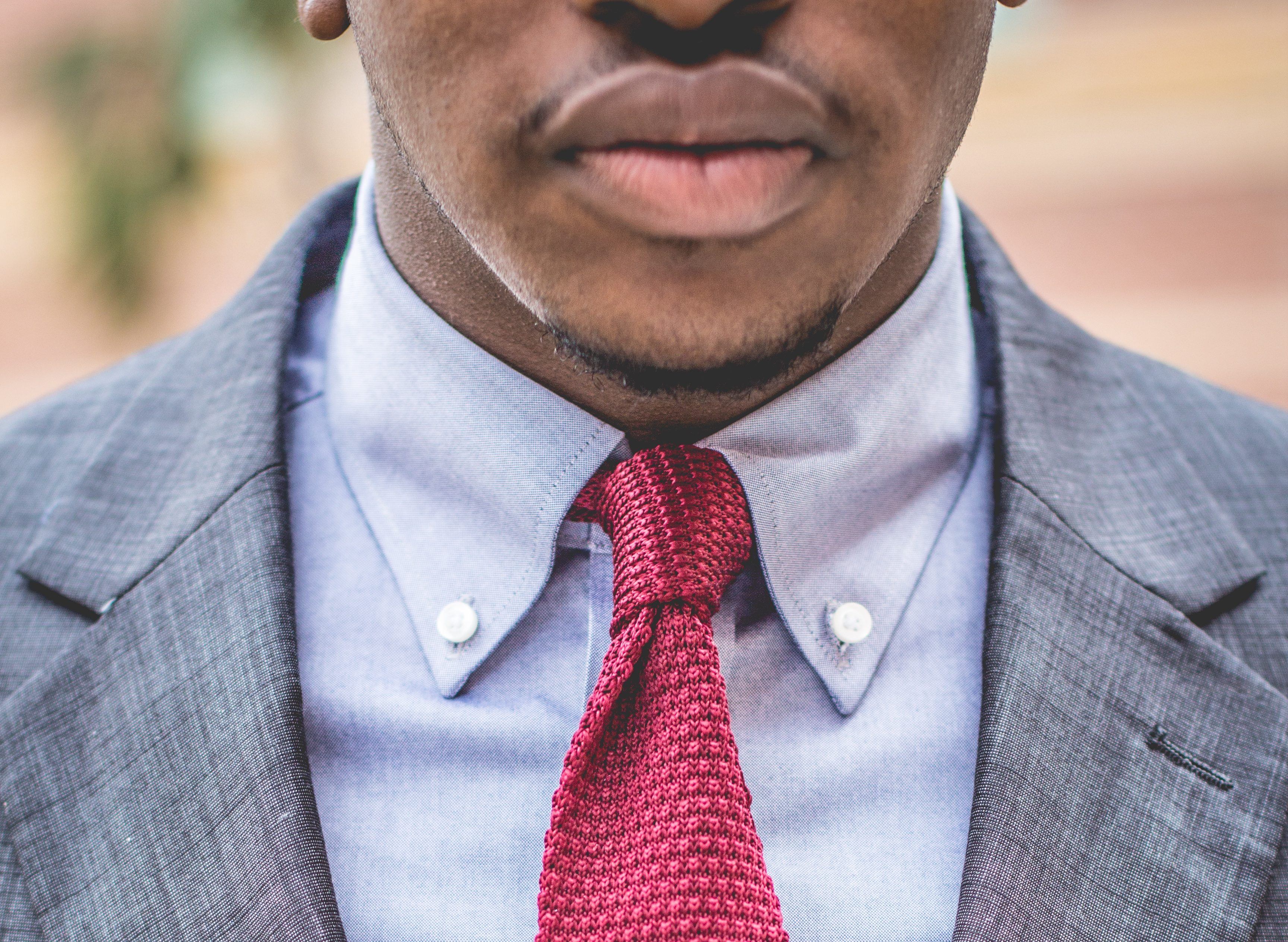 LeBron James’ Los Angeles home was vandalized when an unidentified person spray-painted the word “Nigger” on the front gate. This discouraging event took me back almost three years ago to the sight of my own vandalized home.

Much like James’ incident, an unidentified person, in the darkness of a cold December night, spray-painted the homes of several of my community’s minorities. Swastikas, “3rd Reich”, and illicit sexual images were spray painted on surrounding homes, on the American flags of neighbors, stop signs, and on my fence.

The worst part of this unnerving event was seeing the word “Nigger” painted on my fence, larger than any other of the perturbing words or images. While the word “vandalization” certainly encompasses the acts committed against both myself and LeBron James, that word does no justice to when the word “Nigger” is branded across your property. It’s more than generalized damage in these moments. It is personal and specific hate.

Hatred Without a Cause

For LeBron James, this was someone who, in spite of all LeBron has accomplished as a professional athlete and businessman, chose to seek him out and deliberately deface what James has worked his entire life for, all because he is black.

Those letters painted on that gate communicate that this wasn’t about being a fan of a different team or being someone who frowns on his business ventures. This was about racial superior and racial hatred. This is the actions of a person who grips, and is gripped by the deadening and deceiving power of sin, that demeans the imago dei in others and elevate themselves on the basis of physical features.

For me, this unidentified person who branded my fence with this hateful message, was not someone who was unfamiliar with my neighborhood. This wasn’t someone who committed an uninformed and generalized crime against a random homeowner. This was a neighbor. This was done by someone who had seen me move into the community a few months prior. Someone who had probably seen me take my trash to the curb; or help my then-pregnant wife up the front porch.

It’s actions such as these that consistently remind us that it doesn’t matter if one is an international superstar athlete or an unknown average Joe; It doesn’t matter whether one lives a life filled with success, achievements, and society’s approval, or a life filled with criminality, disappointment, and disapproval. All that matters to many like these vandals and many others is the color of one’s skin.

While these vandals may have physically displayed racial hatred towards black people in the defacing of property, is it possible that many more people silently and subtly deface the image of God in African-Americans through their thoughts or influenced actions?

To many people, African-Americans will never be anything other than the hateful word that was written across LeBron’s gate. This is the more subtle power of racism that minorities, particularly African-Americans, must live with everyday.

As LeBron James said after the incident, “Hate in America, especially for African-Americans, is living every day. It is hidden most days. It is alive every single day.”

As African-Americans, it’s not enough to simply perceive the world and the people in it through whatever lenses we choose, it’s also recognizing that we are perceived, often indifferently, falsely, and negatively. This twisted perception, both presently and historically, hasn’t been confined to thoughts or looks of displeasure. This hate-filled perception lashes out in violence and destruction against blacks.

As God’s people, it would serve the church well to recognize and continue to dismantle the hidden hatred and negative perceptions of African-Americans that still hovers like ghosts and jolts like electricity.

As a Christian, it is immensely comforting to know Christ has accepted me and loved me, overcoming the greatest obstacle that stands between myself and God, namely my sin. It is good to know that in Christ, I am known by God and  truthfully perceived by Him as righteous, restored, and redeemed.

This gives me hope in this life to perceive this world as a restoration project that God will soon complete in the same way that He has transformed my sinful heart.

However, as a black man, it is deeply hurtful to know that unredeemed (and even redeemed) eyes and minds often do not, and cannot see the world through this reconciling hope apart from the transforming grace of God.

And because of this, hostility still exists, not just between God and sinners, but in the hearts of those who view themselves to be racially superior. It is a painful reality to know there are people who believe they are justified in infringing upon my rights as an image bearer.

What’s even more frustrating is my inability to know how and when this perspective of hatred will choose to lash out against me, my property, my family – all because I am black.

Until God forcefully crushes the limited yet pervasive power of racism, through the hope in Jesus, He equips and encourages His people – and in particularly in instances such as these, His people who are African-American – to live in a nation where we must be confident in His redemptive purposes, yet constantly aware of the threats and perceptions that surround us.

Paul encourages us to “Be strong in the Lord and in the power of His might”(Eph. 6:10). Although we may experience the actions of racists, who are fully responsible for their evil, Paul tells us there is an evil behind their evil, the schemes of the devil. Therefore it’s not ultimately the negative perceptions, hateful thoughts and actions of racism that we wrestle with, it is the spiritual darkness and powers of evil in the heavenly places (Eph 6:11-12).

Although Paul doesn’t mention it in Ephesians explicitly, we can be sure that racism is included in these “cosmic powers over this present darkness” (Eph 6:12). For humans to hate and demean others created equally in the image of God is not only sinful, but demonic; and God has conquered these cosmic rulers and powers at the cross, and now enables us to presently withstand them.

For this, God has given us, through the finished work of His Son, the power to stand in the day of evil; the days when sin’s painful effects seek to destroy us (Eph 6:13). Paul describes this gift of God to His people as being like armor; and one of the most beneficial aspects of armor is that it protects against attacks.

God has given us the weapons of His truth, righteousness, justice, the gospel of His peace, faith, and salvation. He has given us prayer and perseverance. And even more, God Himself stands with us. He stands with His people in our battle against all sin, including racism, whether individual or systemic. He gives us confidence and assurance that we have been reconciled with Him, even when we experience the hostility of others.

The reality is that the racism displayed at LeBron James’ home, on my fence, and on the lives and property of so many others is something that will continue as long as sin remains present in this world.

But God has given all who trust in Him a steadfast hope that will endure, even through the sins that blindside us and are hidden from our sight.

While African-Americans still have a long way to go on the road to equality, God has overcome the spiritual forces of racism and prejudice that stand against us. He has also given His people the grace, peace, and strength to stand firm in the days of difficulty and evil.

Previous Post
The Bible or the Bullet: James Meredith and the March Against Fear
Next Post
“I’m Not Backing Off”: Racism and the Undefeatable Faith of Fannie Lou Hamer

2 thoughts on “Hate-Filled Perceptions Of African-Americans”