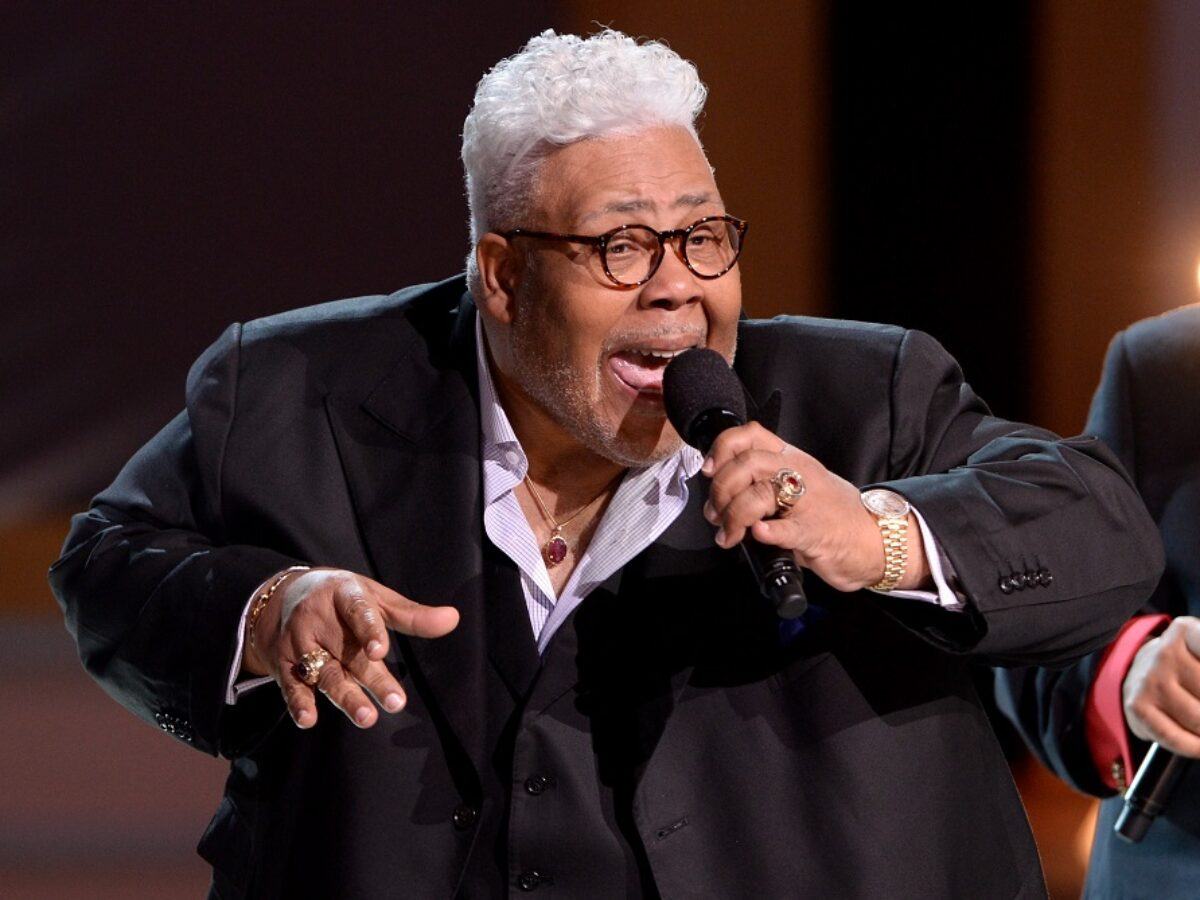 More Undignified Than This: The Legacy of Rance Allen

With COVID-19, this election, voter suppression, racism, brutality, and natural disasters, 2020 has been brutal. Adding to our trauma is the collective grief of losing many of our notable figures. On Saturday, October 31, Gospel music legend Rance Allen was added to that number. It’s important that his death not be lost in the sea of dominating headlines and that we take time to lament his passing and recall his legacy.

Bishop Allen was the one we could always depend on to do the absolute most in a song. His sprinkles of Gospel arpeggios with a side of extra churchy dance moves lifted our spirits and soothed our souls. But Bishop Allen’s legacy shouldn’t be reduced to what he accomplished on stage and in the recording booth. With an impressive six decades in ministry and the music industry, his life is an offering that is worth lifting up and learning from.

One of 12 children, Rance Allen was born in Monroe, Michigan on November 20, 1948, to Thomas and Emma Pearl Allen. His love of music was greatly influenced by his mother, who was a singer, guitarist, and pianist. Allen was raised in the Church of God in Christ (COGIC), where he honed his preaching and singing gifts. He went on to form the Rance Allen Group with two of his brothers. Their style was a fusion of the Black Gospel sub-genres of bluesy quartet and Pentecostal music that was mixed with R&B and sometimes funk.

The Rance Allen Group quickly grew in popularity with both Christian and mainstream music consumers; many of their early albums were favorably received by both audiences. They were among the pioneers of Contemporary Gospel music, which–while considered mainstream today–wasn’t always accepted by the Black church and the Pentecostal tradition. The group was BeBe and CeCe Winans, Kirk Franklin, Mary Mary, and Lecrae decades before many of these artists were born.

Bishop Allen’s music and ministry contributed to our historical soundtrack of resistance, perseverance, faith, and hope. He took the world to church while taking the church to the world. The Rance Allen Group was signed to Stax Records, the Memphis-based music label responsible for the WattsStax benefit concert that also birthed a documentary film. WattsStax was held in the Los Angeles Colosseum in 1972 to commemorate the seventh anniversary of the 1965 Watts Uprising. Stax also promoted the group as openers for iconic artists like labelmate Isaac Hayes.

Bishop Allen was a King David, of sorts, for our generation. Like David, he was a man of God, a gifted songwriter, and a musician. Like David, he also rearranged the popular mainstream songs of his day and repurposed them to express his faith. Allen remade The Temptations’ hit “Just My Imagination” into the gospel tune “Just My Salvation,” which became a chart-topper in its own right.

Most importantly, Bishop Allen embodied David’s undignified praise (2 Sa 6:16-22). His commanding vocal delivery–consisting of a ping-pong of pitch-perfect, octave-spanning runs– was unhindered by his dancing and Gospel pop-locking from the moment his feet hit the stage. Allen brought his whole self to his performances and exuded “Black Man Joy in Jesus.”

Bishop Allen’s ministry and his ability to sing to the Black community’s joys and concerns are why Allen’s legacy is essential for our times. Integration in the 1960s and 1970s gave way to assimilation for many Black people. Much of the tradition that birthed Allen’s generation of creatives had started to erode from our collective repertoire and liturgies. Bishop Allen’s contribution might have been forgotten (and possibly unknown) to some of us without the new wave of Black awakening that resulted from the Black Lives Matter movement.

The work of decolonizing our lives and faith has resulted, for many Black Christians, in a Great Migration from white Evangelicalism and the “multiethnic” church back to our cultural understanding of the church, if not the Black Church itself. We are reclaiming our history, culture, and heritage. We are going back to our natural roots, literally and figuratively. We are becoming increasingly comfortable in our own skin. We are taking up space. We are embracing our beauty birthed from the ashes of enslavement and oppression.

There was a time when we would police ourselves because it was necessary for survival. We would tone ourselves down because we bought into the lie that we were too much (while, somehow, not being enough). While code-switching is still, sometimes, a necessary evil, what we can learn from ancestors like Bishop Rance Allen is the power of amplified and normalized Black “Undiginity.”

Black has become the new Black but for Black folk. We have re-occupied what was being appropriated and gentrified away from us. We are proverbially dancing, and, like David and Bishop Allen, we will get more undignified than this. 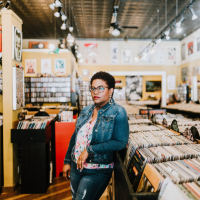 Katina Stone-Butler lives near Dallas, TX with her loving husband Jamell of 23 years and their 3 young, gifted, and Black “J Boys.” She wears a few hats as an accomplished classically trained singer/songwriter, music minister, activist, podcaster, and entrepreneur. Katina is the founder of The Fountain, an organization committed to centering the voices of Black and other women of color via the intersection of culture, faith, and creativity. www.thefountain.space