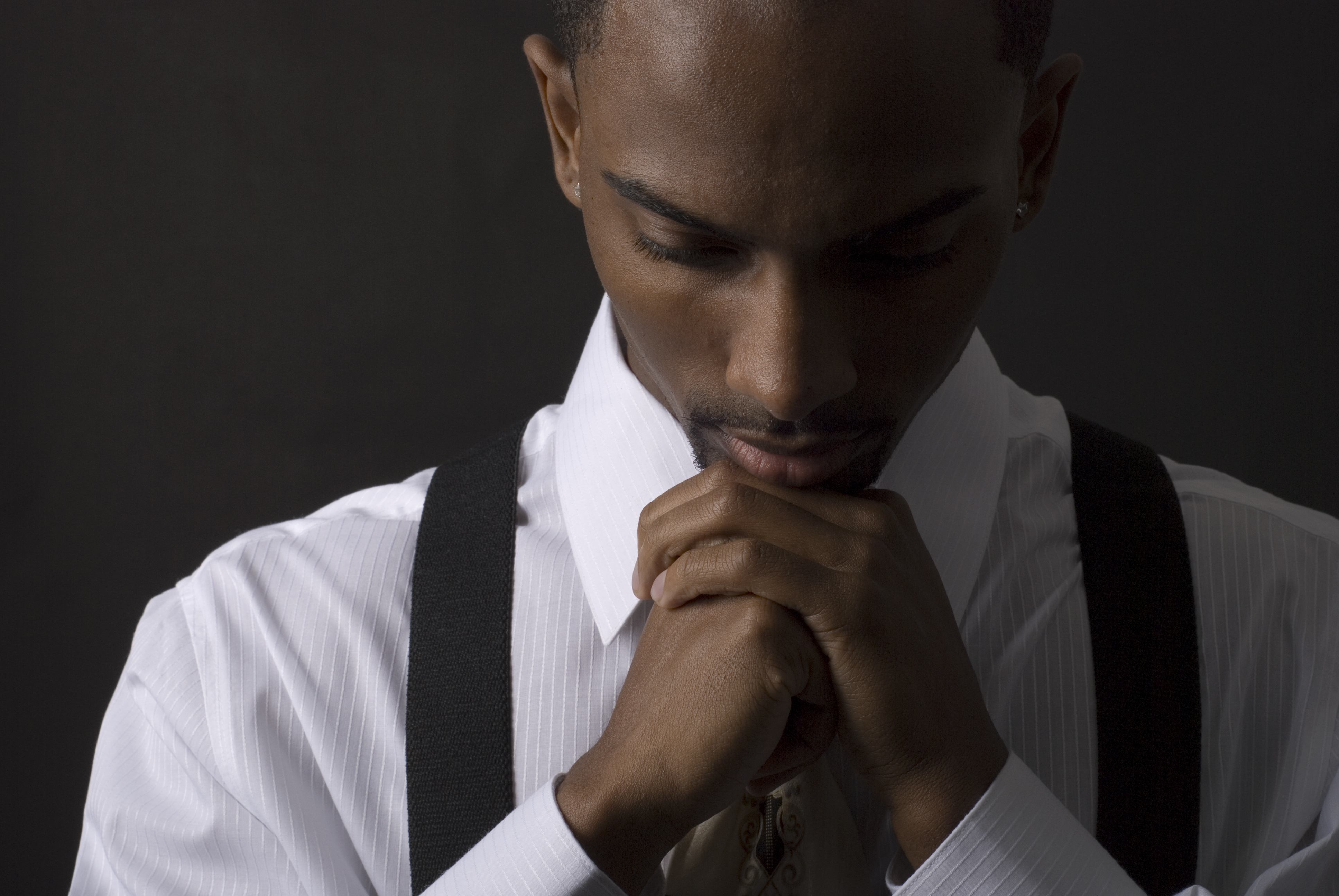 Problems with the “Exceptional Negro” Concept

Those who believe in the “exceptional Negro” concept might often think that it’s normal and nothing “exceptional” when folks from other races and ethnicities achieve success, but rather abnormal when members of non-African American races and ethnicities fail to achieve what an outer group thinks it should achieve (e.g. when someone from a certain ethnic group becomes a preacher, instead of a medical doctor when that particular group is well represented in the medical profession).

The “exceptional Negro” concept is often believed by both black and non-black people. This is perhaps one reason why certain middle-class, educated, and affluent blacks at times look down upon and ostracize themselves from those poor and uneducated blacks who do not share their social privileges and who have not had the same accomplishments.

Accepted Blacks
The “exceptional Negro” concept is likewise perhaps why certain whites who are in fact racist dislike black people, but yet love President Obama, Michael Jordan, Oprah Winfrey, or Denzel Washington because of the “exceptional” attributes they possess and exhibit in society. An example of the “exceptional Negro” concept is Senator Harry Reid’s remarks about President Obama in 2010; that he was “light-skinned” and “didn’t speak with a Negro dialect, unless he wanted to have one.” This, said Reid, is one reason the country was ready to embrace a black presidential candidate.

At a more basic level, the “exceptional Negro” concept is often the culprit when someone from a different race says to a black friend: “You’re not like other black people”— or as a dear white friend once said to me after seeing and hearing another black person acting and speaking a certain way (and what he thought was a blacker way than I): “Jarvis, why don’t you act like that.” And, on another occasion, a white high school classmate said to me,“We view you as one of us” because of the privileges I had as a black athlete, while the other black students in my school were not viewed well, because they did not have the same athletic privileges as I.

It is true: there are people within different races who are exceptional and who achieve exceptional accomplishments. Michael Jordan, in my very biased opinion, is the greatest basketball player ever to play the game of basketball. And I get very upset when anyone tries to tell me otherwise, not because he’s black but because I grew up watching him and the Bulls and because his accomplishments prove he’s simply the greatest player ever! But Christians ought not to think that it’s unusual when black people achieve exceptional things, because African-Americans are not biologically and therefore ontologically predisposed to being mediocre. To suggest otherwise is to fundamentally be a racist.

But Christians ought not to think that when African-Americans perform exceptionally well, they are “exceptional Negroes” or normalize the so-called “unexceptional blacks” as what’s to be expected of most African-Americans. A more uplifting way to approach the conversation about the different social challenges facing certain African-Americans is to affirm there are many African-Americans who have the God-given potential to be brilliant, and with God’s grace, hard work, and opportunities, they will be able to achieve their special potential as image bearers created in the image of God.