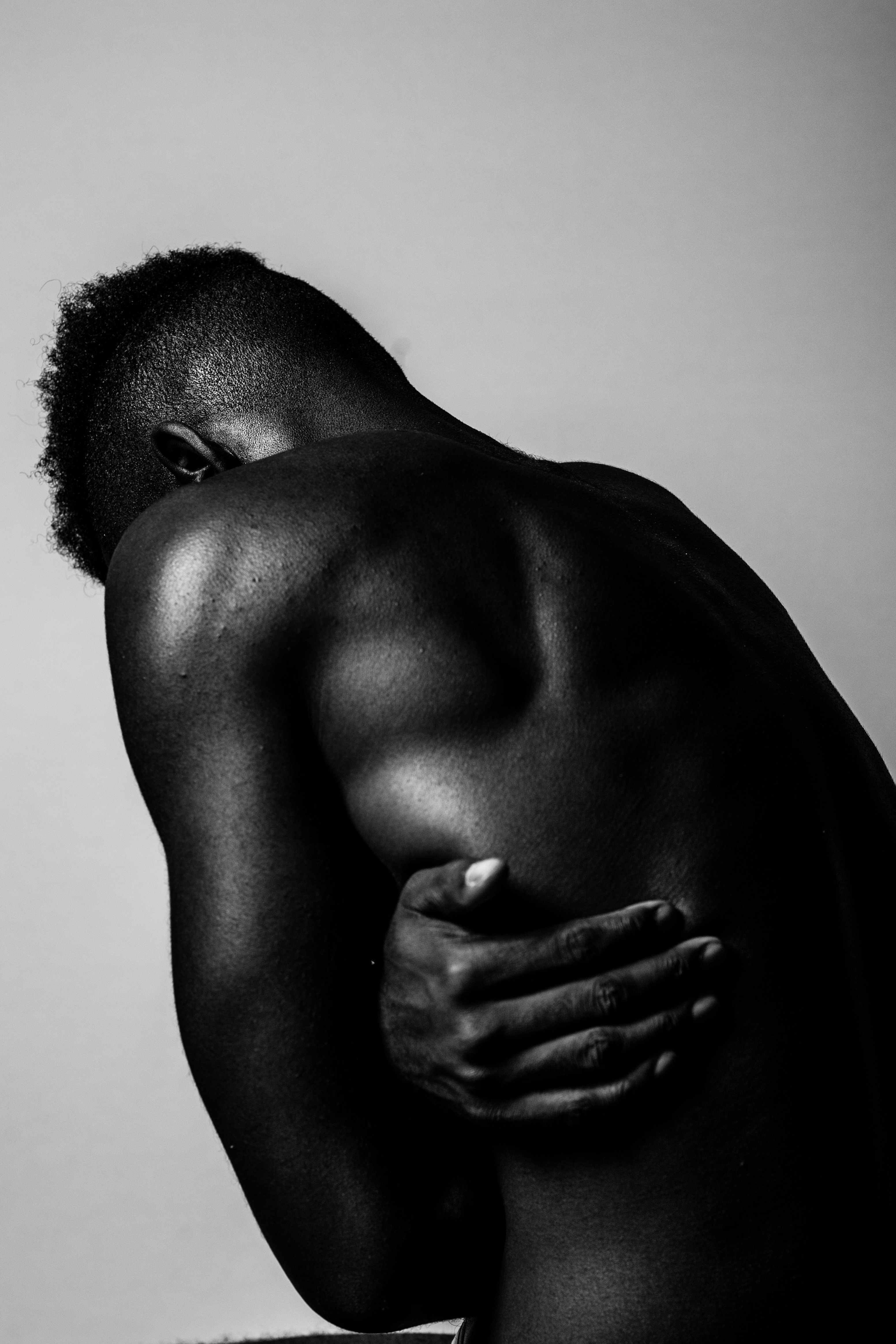 Race Conversations for People of Color in the Trump Era

The Trump administration has never been on the side of people of color. The Trump campaign assumed every black person was from the “inner city” and gave the pretentious platform promise of “what else do you have to lose?”

This same administration, once in office, has not only laughed in the face of police brutality, but has also been unable to condemn white supremacy outright, and publicly called for the firing of private citizens who have exercised their right to the freedom of speech. This administration has most recently called more private citizens “sons of b******” for that same reason. It is unmistakable. Trump is not nor has ever been for the people of color in this country. And yes, I believe Trump is racist.

The latest Evangelical buzzword has been “racial reconciliation” which sometimes seems to be code for “say something without changing anything.” Regardless, I’m happy to see that there has been some progress in seeing racial issues as gospel issues, and therefore priority issues. Lots of conversations regarding race and how it impacts us individually and corporately as a Church occur and I am honestly very grateful for it.

It’s rare that both parties will end up on the same side in these conversations. I realize most conversations need to be two-sided to even be a conversation and sometimes those sides don’t agree. That’s human and it’s necessary for growth.

But if you have nothing to say or rebuke when the highest office of the United States uses his position to publicly call for the firing and subsequent harassment of private citizens simply because they do not align with his personal agenda and regime, that is telling and even hurtful.

The onlooker is not interested in emotionally or even deeply connecting with the issue; they simply want to know what is going on. The researcher sees the issue and wants to gather information in order to be able to discern and formulate their own conclusion. And the student is simply there to gain knowledge with no intended end goal other than education.

People of color do not get to enter the conversation from any starting point. On the contrary, we are born into the conversation. We do not get to choose a vantage point because, in reality, we are inside the issue. Conversations of race for people of color are not simply relaxed rhetoric thrown around for conversation’s sake but are, most often, verbalized cries and pleas to see pain. When some hear Trump call Colin Kaepernick an SOB, they call Trump stupid. When I hear Trump, I call him dangerous.

Coming into the race conversation as an onlooker, researcher, or student isn’t an issue for me. White persons were not born having to realize or see their color, and that is not a personal fault. What matters more to me is not how you enter the conversation, but what you do once you are there and what you do after.

Many times conversations of race turn into historical debates about how much racism used to be a problem and how much “better” we are now. Instead of it being a time where humility and compassion can be employed to talk about a serious issue, it ends up being a battle of who paid more attention in their white-washed history class. And regardless of the outcome, the person of color generally spends a significant amount of emotional energy trying to be gracious with ignorant questions, rebuff skewed points of history, and all around try to not look like the “angry black person” to try to preserve some form of credibility. Simply put, people of color often feel the burden of proving our pain to our white brothers and sisters and that is extremely taxing.

I wish these conversations were laced with more humility. I wish more people came to learn and empathize instead of trying to “well, what about…” me to death. I wish people could call a spade, a spade and call racism, racism. I wish we could all see that Trump is extremely dangerous. I wish the Church taught more about this, decisively and definitively. I wish Americans could see the hypocrisy in wanting to fight for rights of bakers and photographers while supporting the skewering of taking a knee during the national anthem. I wish America was actually the America so many of my white brothers and sisters believe it was supposed to be, instead of the America it’s always been to people of color.

In the era of Trump, conversations of race for people of color are hard. Not that they have never been hard, but the hurdle seems somewhat higher now. We don’t debate to win; we debate to survive. We argue for our own safety. Criticizing America isn’t about disrespect, it is about personal safety. It is about holding this country accountable to finally being the land of the free.

We show you our pain, not so that it can be perused in a museum but so that you see the race issue has a face. This issue has a son, a daughter, a brother, and sister. Conversations on race are not about winning for people of color. They are about living. 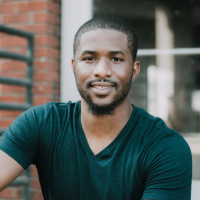 Darryl Dawson was born and raised in Georgia and is a current transplant of Dallas, Texas. He is a blogger, seminary student, lover of free grace and free food. He blogs at waitinonsunday.wordpress.com

Previous Post
Pass The Mic: Black In The South
Next Post
Three Reflections From the Take A Knee Saga